Most Promising Actor Of The Month For April 2016: Wassim Hawat 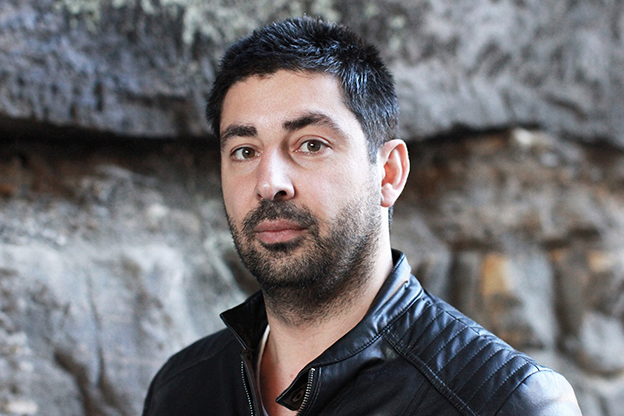 This dedicated actor is the perfect example of how hard work can actually change your life.

Just like at the movies, initially, Wassim did not set out to become an actor – but he later discovered that he has a passion for the craft.

The Australian-based up and coming star did not have his acting career laid out for him. In fact, he has a degree in Civil Engineering from UNSW (University of New South Wales) and he is currently working as a construction manager. A number of people, including his family and friends initially did not approve of his penchant for the film industry and they often dismissed his dream of entering the movie industry. In fact, a number of the people who really cared about him expressed their disapproval of his choices.

However, he still continued to push forward and he stayed on a path that he really believe in, hence the reason why StarCentral Magazine is honouring him as the most promising actor for the month of April 2016. 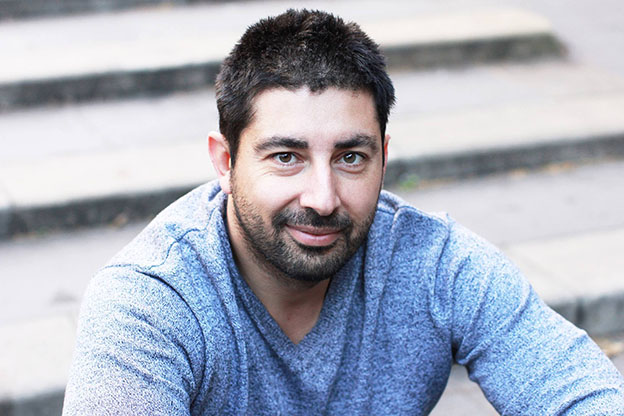 A lot of people did not expect his decision to venture into the acting industry because of his academic background but he has proven to them that he has made the right judgment. When asked about how his career has begun, he shares that it was simply through a lot of hard work, dedication, persistence and the deep love or passion for the art of acting. “In my early acting career, I was always inspired by the great actors such as Al Pacino, Robert De Niro, Gerard Butler, Tom Hardy on their method and natural approach to bringing a character alive and truthful,” he quipped.

Furthermore, he expressed that what he loves most in his craft is the freedom to utilize his imagination, body, mind, spirit, senses and instincts to portray a live character who is not himself. He feels excited every time he gets the opportunity to step into a spectrum of characters and voice-overs. He now knows that when you set your mind to chasing something you really love then everything just falls into place.

Though there have been a number of downsides in the film industry, Wassim did not give up. All his perseverance eventually paid off and he even brought him to the set of one of the biggest films for 2015 – The Gods of Egypt starring Gerard Butler. “I very much enjoyed playing an “Immortal” on the international big-budget Hollywood movie “Gods of Egypt” but also having the opportunity to witness and observe A-listers on-set work on their craft. That alone helped me increase my appreciation for the art,” he revealed.

The talented actor also shares that he has learned a lot of lessons from his struggles and that he doesn’t have any regrets in life. He said that in order to be successful in the film industry, you need to be confident in your performances and you should never doubt yourself. He also mentioned that you should always know your lines, you need to remember your screen name as well as be familiar with your character really well before the shooting dates. He believes in just enjoying the journey, being very open in receiving directions, being professional and dedicated, and to never take things personally.

He plans to continue on his chosen path and to always give everything his best. He wants to one day land a breakthrough role on a feature film or TV series, which can enhance his profile internationally.

2. What do you consider beautiful and why? A great movie is beautiful because there is more to just acting and characters, there is lighting, sound, editing, directing, producing, budgets, locations, permits, research, travelling, screenplay, location scouting, stunts were applicable, training, costume, make-up etc…all of that combined makes a movie beautiful.

3. What haven’t you done yet that you wish you could? To be cast in a lead role in an amazing screenplay/script that becomes an international movie hit.

4. Complete this sentence: “If I had no fear, I’d…” swim with great white sharks

5. What is the one “flaw” you wouldn’t change about yourself? I would never change my “persistence”