Most Promising Actor Of The Month For July 2016: Leigh Smith 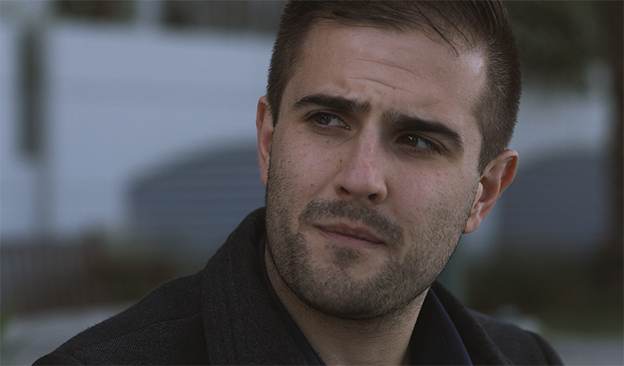 The stage can be a tough place to start a career, hence the reason why only a handful of people actually end up reaching their goal and making it in the field of acting.

Even those gifted with the talent for performing but do not have the right attitude and perspective don’t make it. However, Roger Leigh Smith, StarCentral Magazine’s actor of the month for July 2016, faced all of the challenges head on in order to follow his passion and pursue his dreams.

When asked how he was discovered, he immediately answered that it was through a lot of persistent hard work and training. “This led me to be in front of the right people and as they say, the rest is history,” Leigh said. He further shared that the turning point for him was when he was selected to attend a prestigious talent event in Los Angeles. It was then that he won numerous awards, which steered him to landing representation in the highly competitive film industry in LA. The opportunity opened up a number of doors for the dedicated actor both nationally (in Australia) and Internationally. 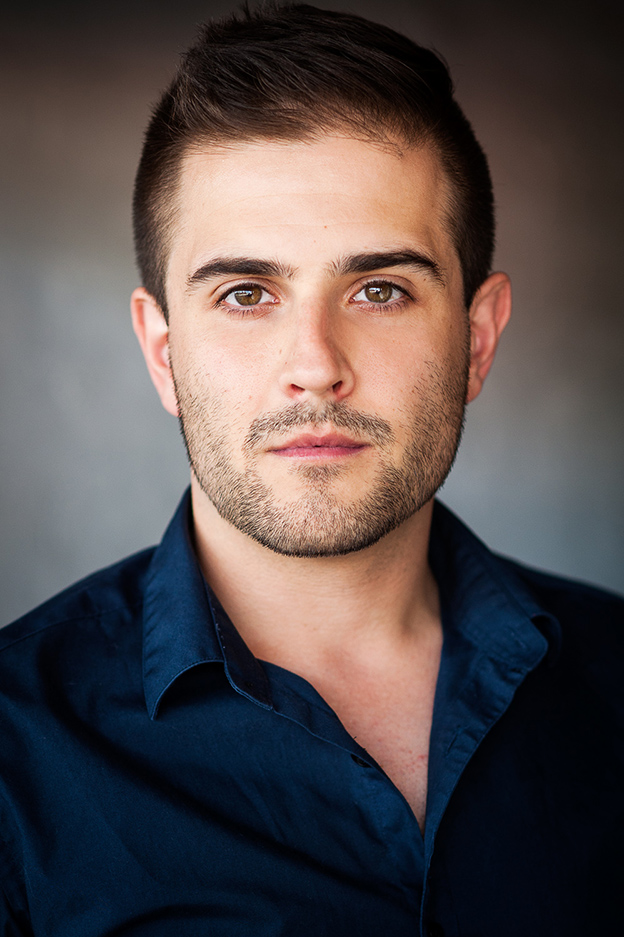 He says that it has been an amazing journey so far, and what he like most about his chosen field is being able to play and create characters who in real life we would have no chance of being. “As individuals in a society governed by decorum and oftentimes partial moral standards wherein we are expected to conduct ourselves in certain ways. But, in acting, well….all bets are off”, he explained.

He added that one other amazing component of acting he likes is when he plays a character and it invokes certain emotions from the audience, like make them laugh, cry, or be angry. “There is no greater feeling. And, I attribute this to the amazing training I have received especially my time with The Groundlings”, he muses.

However, his acting career was not without difficulty though. He considers the obsession of people today with social media a challenge for rising actors like himself. “It still makes no sense to me how having a certain amount of followers can determine your ability to perform a role. I understand at the end of the day that this is a business but surely talent should account for more than numbers,” he clarified.

The 29-year old star also added that people in the industry put in a lot of hard work to be part of a very competitive world, and they can be should not be overshadowed by how many likes a photograph of their latest meal is.

Throughout his journey as an actor, he has had a number of memorable experiences. However, he would say that the most memorable experience of his career thus far would be his latest project, which is a comedy/improvisation TV series. In the series, they created characters who are then directed effectively by a studio audience. “I played a character I created many moons ago and it’s so surreal to see him come to life and interact in this world,” he told us. 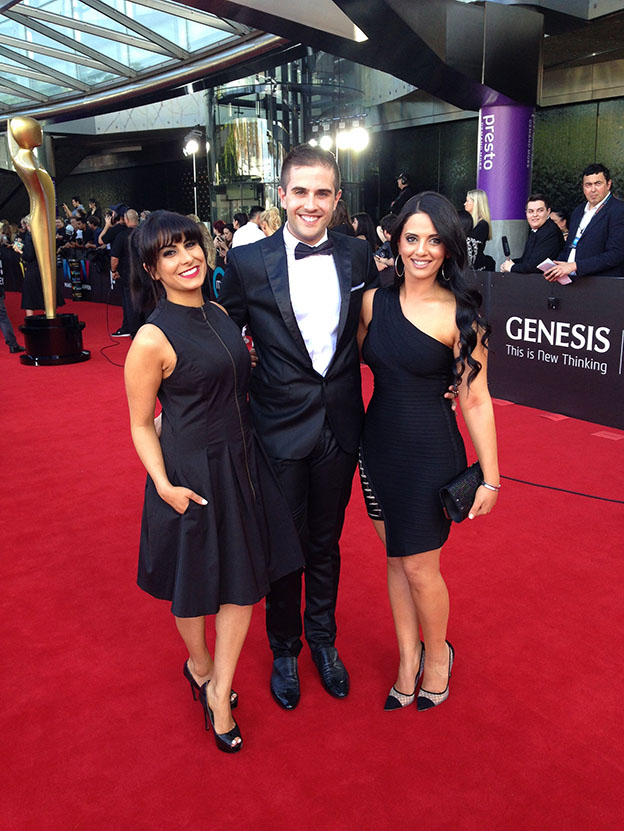 Moreover, the Australian celebrity shared that the most gratifying memories of his career have been his time as a talent mentor to brand new young talent at NFTA. Leigh found the chance to connect with performers in a different capacity so rewarding and something he will always continue to do. Seeing a performer with no confidence flourish and grow before your eyes is what acting is really all about, according to him.

He was also able to meet tons of interesting people, which includes all of the amazing mentors and teachers he has had. “That may seem cliche` but seeing and working with such industry greats is the best way to learn. I am so very blessed to have worked with actors, directors, producers and casting directors who have been involved in some of the world’s greatest works in Film and TV,” he expressed.

Furthermore, when asked about the most valuable lesson he has learned, he replied that it is to always stay true to yourself, and above all do all that you can for YOU. “There will be people along the way who will always be there to help you but there is no one that can help you more than you can help yourself. Be proactive always and take advantage of all opportunities despite what anyone else may think. Trust your instincts and always love what you do,” he advised.

And, even though he has been in the business for quite some time, he makes sure he stays grounded. “I try not to take notice of that. I am aware that this is a huge part of how decisions are made and run within the industry but in the end no matter how someone is perceived aesthetically, this will never replace the importance of talent,” he articulated. 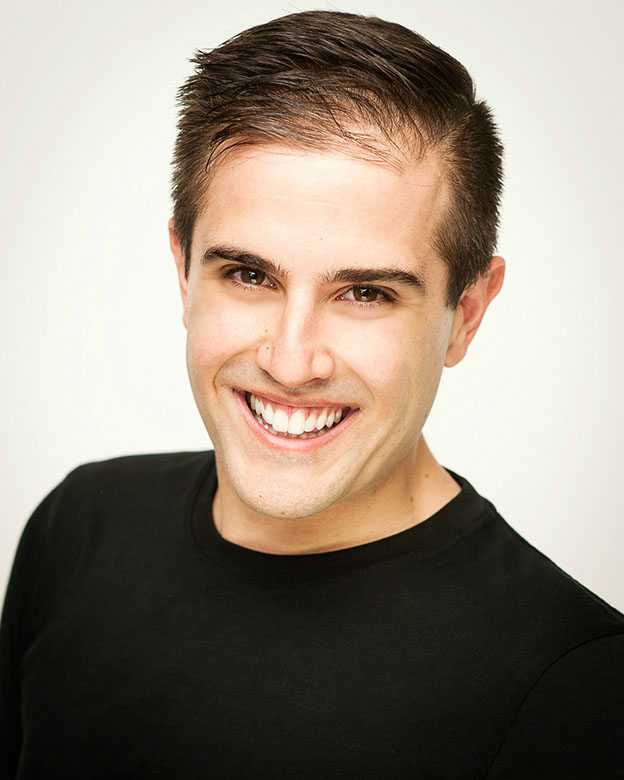 He is very grateful for all the support he has received from his family and friends. “There is no way that I would be in the position that I am in now and would never have had the courage to have come this far. They are my everything, and I am who I am because of them all,” he quipped.

The skilled actor revealed that his next destination would have to be in Italy. He has been presented with some amazing opportunities and he cannot wait to see them all come to fruition in time. He would love to see more of the world that we live in and experience everything that it has to offer. He’s also planning to continue to grow and work within this industry both nationally and internationally.