Most Promising Actor Of The Month For The Month Of August 2016: Blake Waldron 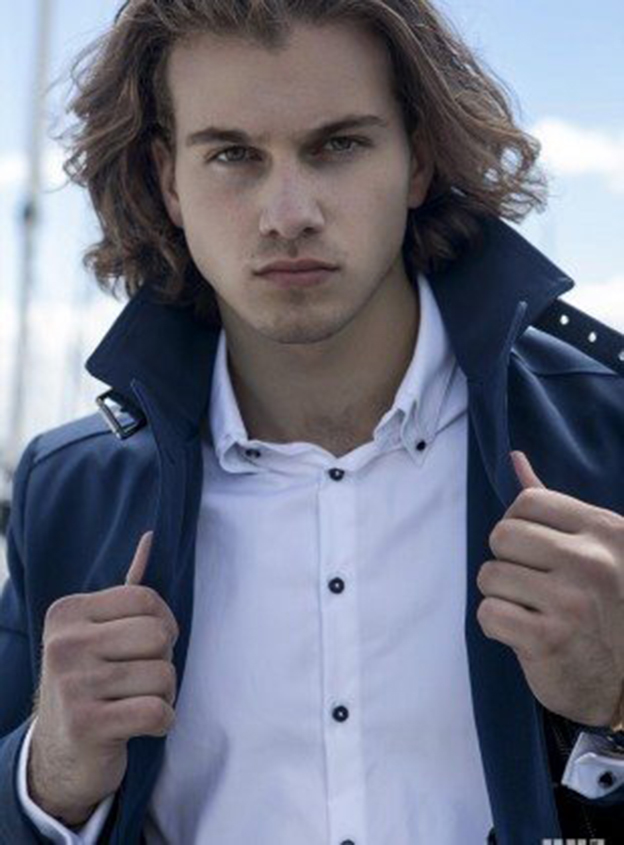 While Blake Waldron (StarCentral’s Actor of the Month for July 2016) had always wanted to try acting, it was modeling that started it all for him. He was 16 years old when the suggestion for modeling was first put forward be a family friend. From there, he arranged a photoshoot and within 2 weeks of sending those photos to various agencies around Melbourne, Blake found himself signed with Chadwick Models – the agency behind some of the Australia’s most recognizable faces such as Karina Brown, Andreja Pejic and Rachel Hunter.

But acting was always in the back of his mind. According to Blake, there was one issue stopping him – finding a way of “getting started in such a competitive industry. There is no book that you can read that tells you how to go about finding an acting school, an agent, or even finding auditions.” But a role in a local production led to some work behind-the-scenes, then to a few TV commercials and eventually to his first feature-length independent film, ‘Tarnation’. He says, “I’ve caught the acting bug, and I’m anxious to see where it goes.” 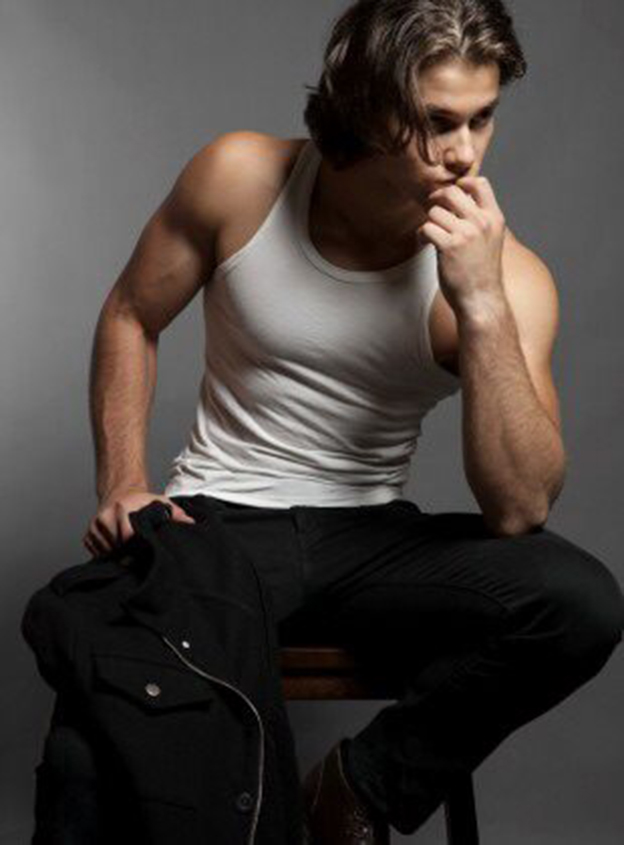 The Melbourne-based thespian reveals that “acting has been a huge creative and emotional outlet for me.” He’s discovered that the art form requires so much more than just memorizing lines, he states that it “is about utilizing your own life experiences and emotions to drive your performance.” Using the Ivana Chubbuck (one of Hollywood’s most in-demand acting coaches) acting technique, he reveals that “acting has forced me to re-visit events and periods of my life I would never have thought I would think about again, or things that I’ve tried block out…so I’ve become grateful of even the darkest hours of my life because its enabled me to tell stories and hopefully invoke certain emotions within the viewer. So acting for me is almost emotionally and mentally therapeutic.” On the lighter side of the craft, he tells that he thoroughly enjoys “portraying someone that isn’t you…it’s definitely the outrageous characters or the characters that we like to think we have nothing in common with, that are the most enjoyable to portray…” 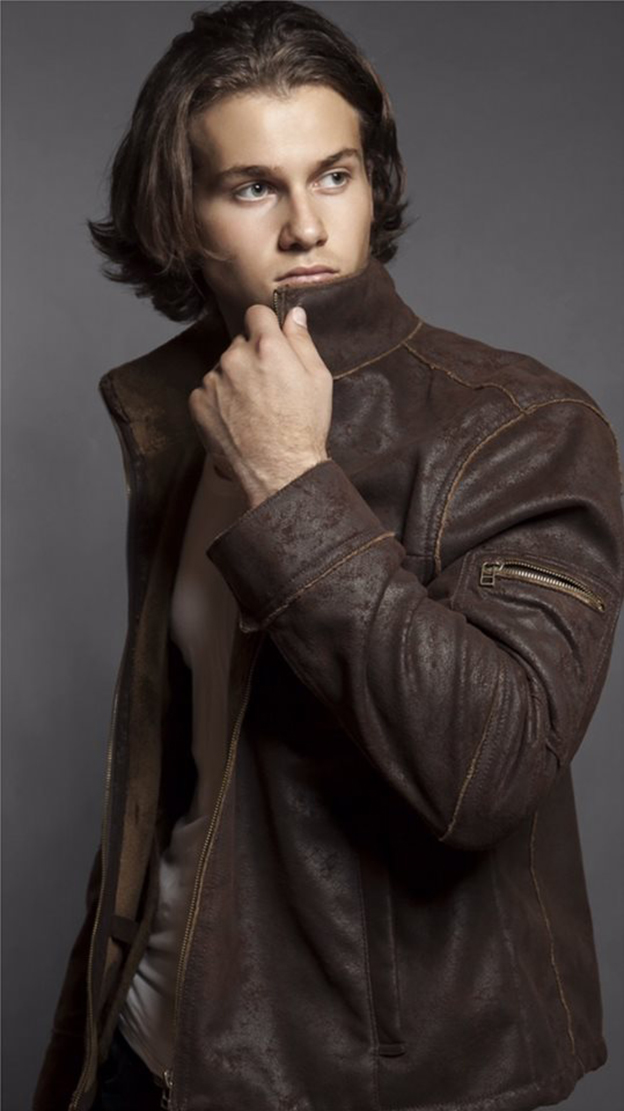 At the moment, the 20-year old newcomer has found little downside to his chosen profession. He admits that the often small amount of notice that he might get for an audition or meeting can be difficult – “things have to be cancelled to accommodate the potential job or you have to go to the audition completely unprepared.” But he understands the level of commitment needed for this world – “we are in a very privileged position to be able to go to work, which in itself is play…”, that this is “a career that is so time consuming and particularly dependent on one’s attitude and perseverance, you really have to be willing to sacrifice anything for the opportunity of success.” 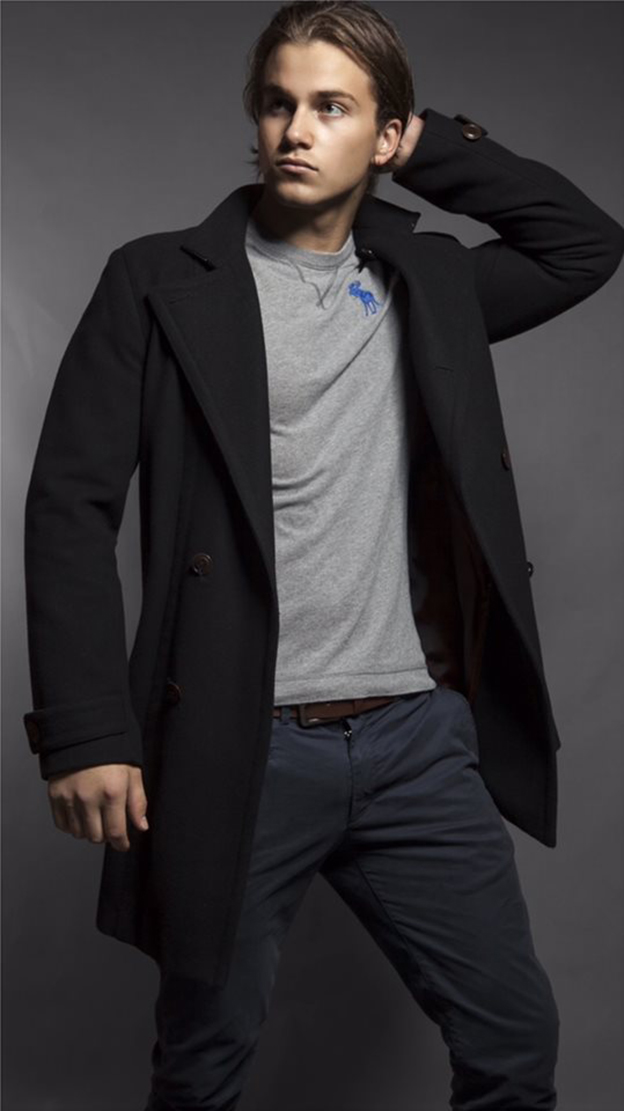 It’s been 14 months since Blake first embarked on his acting adventure and so far, his most memorable day was his first day filming ‘Tarnation’. He shares that “I have never had a more enjoyable experience in my life. Whether the cameras were rolling or not. Just being in that creative environment where everyone was contributing to create something that we hope people will enjoy.” Even being a relative novice to the entertainment industry, he’s already learned that “patience is key.” Often times there will be very little or no information at all about how he did at an audition so Blake tells that he doesn’t “sit around waiting for an email.” Instead, he says he will “take any opportunity you can to act…I go to as many auditions as I can for experience…”

Every audition Blake attends is a chance to learn. When he’s on set, the multi-talented young Australian (he also sings and plays the guitar) says that he makes it a point to speak to his fellow actors about their “own methods and techniques to deliver their performances…it’s really interesting to hear about what works for other people and learn about techniques and methods I haven’t come across or attempted yet.”

The uncertain nature of the acting profession has understandably, caused some trepidation in Blake’s family. But as time passed, he reveals that “my family has become more supportive.” His older brothers and friends always keep him grounded though. They remind him of the “odds of making it in this industry” and the importance of his continuing his computer science degree from Monash University. But at the same time, he says, “they are my biggest supporters…”

Blake will need their support as his journey into acting continues. Still enrolled at the 16th Street acting school in Melbourne, he shares with us that in January 2017, he will begin filming his second feature-length film. He also plans to defer his degree for 6 months to live in the US for a few months. He shares that “I’ve been thinking about doing a trip like this for a few years now, it’s only recently become a possibility. Now with acting in the mix I imagine I’ll try my luck there and see what happens. You can only try.”

2. What do you consider beautiful and why? My mother. For her undeniable love and yelling at me to clean my room everyday.

3. What haven’t you done yet that you wish you could? Ride a motorcycle across America

5. What is the one “flaw” you wouldn’t change about yourself? My over enthusiasm