Most Promising Actor Of The Month For September 2016: Ethann Sinclair 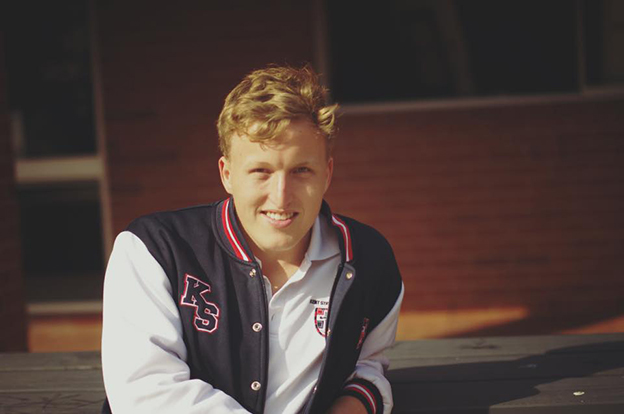 It was the generosity of a seasoned thespian that sparked the fire of ambition within Ethann Sinclair – StarCentral’s Actor of the Month for September 2016. Ethann tells of the encounter that changed his life – “I’d come into my daily drama class and the teacher had a special guest so we all sat down and he explained that he was an actor/director from Melbourne. He spent a week with us doing workshops and working on a small improv play for the local community of Esperance where I was at boarding school. After the play he decided to live in the town for about a year and we befriended each other. A few months later he asked me if I wanted to be in his new film which would premiere at the “48 hour eco film festival”. I went on to do one more film with him before he moved back to Melbourne and I to Perth. I started networking and building contacts around Perth which led to auditions and some films I didn’t even have to audition for, I was just asked, which is good in the fact. I don’t have to stress about going up against other talented people, it also helps with self-confidence”

What’s Ethann’s favourite part about acting? It is the opportunity the art form gives him to escape the negativity of this world by entering his character’s reality. “Being able to be someone else and escape the real world even just for a short period of time…”, says the Perth-based actor. 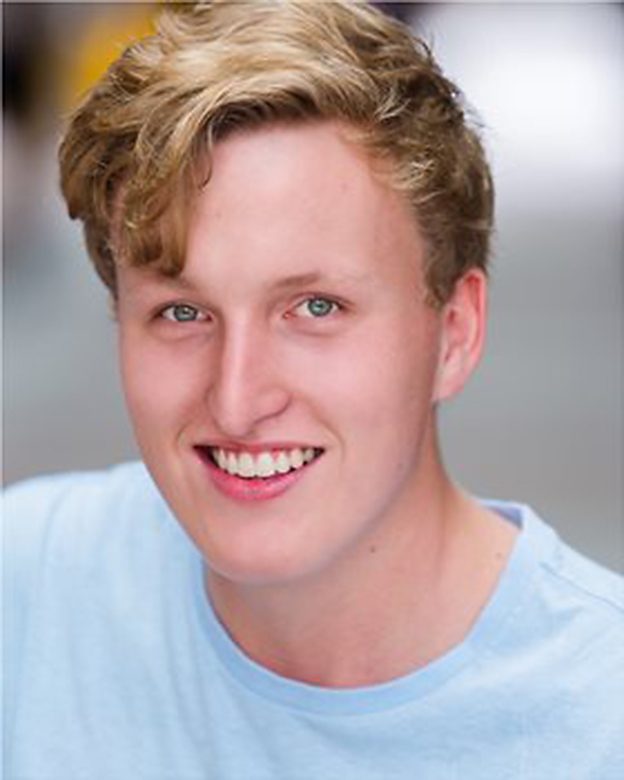 The acting bug has well and truly bitten Ethann. Not only has he tirelessly pursued every opportunity that comes his way, he has also traveled to Los Angeles to attend multiple courses (this includes attending courses at Hollywood’s famous Stella Adler Academy of Acting) to further hone his skills. His time in LA also served another purpose. He reveals that he uses it for “making new friends and contacts in the industry while also meeting up with old ones. Immersing himself in the acting mecca that is Hollywood he said has allowed him to see “first-hand how competitive the industry really is over there and the amount of hard work required to make it.” 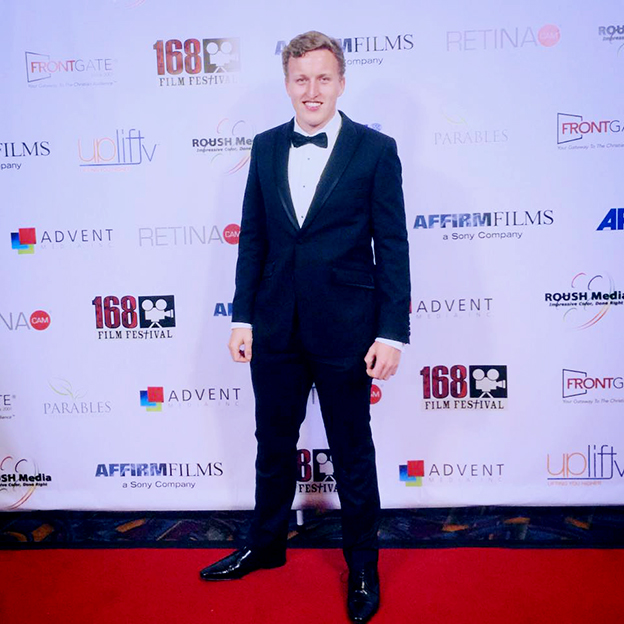 And that hard work not only relates to the constant vigilance required to keep up with the art form but also to the building up of your network of, as Ethann describes it, “who you know”. He reveals that he “came up with my own little quote “What you know will get you started, But who you know and who knows you will keep you going.” and it means what you learn in drama school will help you get those small first gigs or if you’re lucky even a big shot first up, but who you know and who knows you will help you get more and more roles.”

Sinclair’s dedication is starting to pay dividends. A film that he was part of called ‘The Brotherhood’ garnered multiple award nominations at the international short film competition, the ‘168 Film Festival’ (the festival challenges filmmakers to, in 168 hours, shoot and edit a short film based on a randomly drawn scripture from the Bible). Ethann reveals that after the festival, “one of my contacts had set me up a meeting with Sam Worthington’s agents and while it was fun and we had a great chat, I was almost about to screw it up, I couldn’t think of any of the right words to use!” 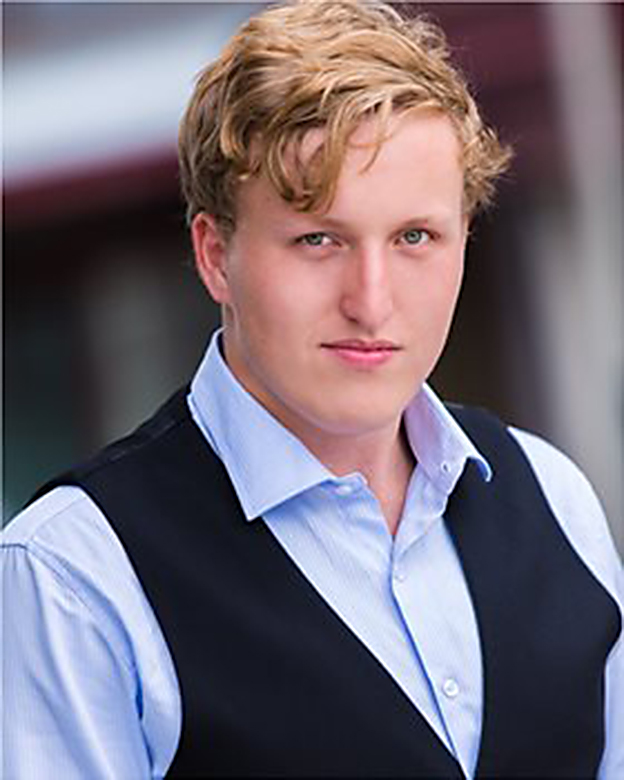 This talented young man knows the importance of balancing his career with his social life to stay grounded. The support of his family is also quite invaluable. His childhood, he says, saw him “growing up on a farm in the middle of nowhere” so a career along those lines was the more logical choice. But once his loved ones recognized his love for movies, they’ve stood behind him and his career choice. Ethann reveals that “my grandmother is my biggest supporter, she’s the one that paid for all my acting classes and trips to LA for more training. My uncles would always offer to drive me up to Perth for courses when I didn’t have a license and my dad has always been behind me just telling me “if you work hard enough, you can do whatever you want in this world””.

Their belief in him has truly helped motivate Ethann in pursuing his love for acting. He shares his future plans of continuing to “work as hard as I can towards my goal as a full-time actor in WA and the east coast while trying to make money on the mines here in WA at the same time just to save money for my eventual move to Los Angeles, which hopefully within the next 2 years… I believe 100% that one day I’ll be able to walk the Oscars red carpet.”

1. Last good movie I’ve seen – Literally ‘Star Trek: Beyond’ I love the cast and knowing that it was Anton Yelchin’s last movie made it so much more touching. I’m also a massive SCIFI fan.

2. What do you consider beautiful and why? I don’t know if this is in the right context, but girls’ Personality is more Beautiful than looks to me. Growing up on a farm I like girls who like getting down and dirty with tools but still know how to be classy when we go out.

3. What haven’t you done yet that you wish you could? One thing I really wanna do is bungee jumping in New Zealand. I love the country and I love the thrill.

5. What is the one “flaw” you wouldn’t change about yourself? The biggest flaw I have is probably my nose, it’s way too big, but it makes me unique I guess. Owen Wilson does alright so I will too.