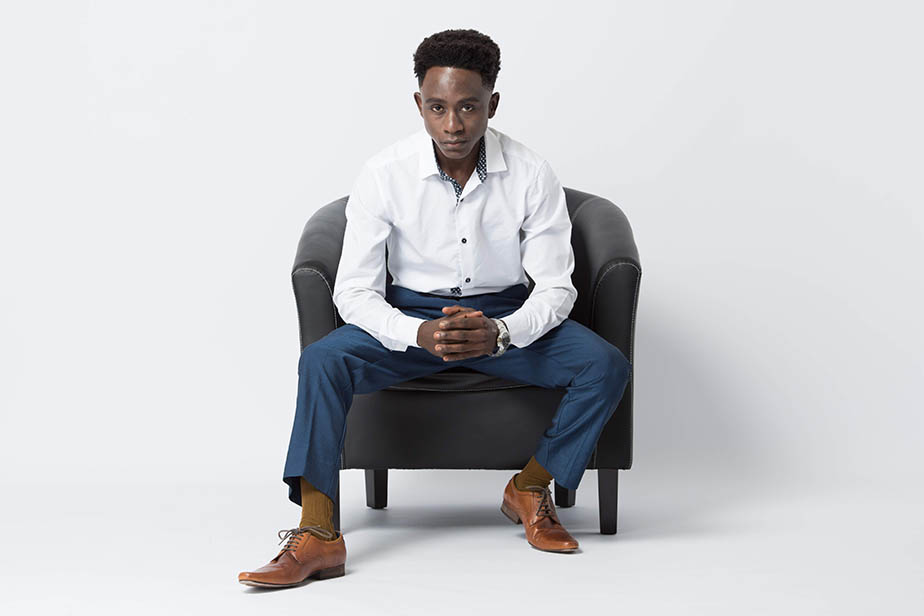 Lambert is an actor, model, dancer, and writer who was born in Burundi in 1993 and moved to Tanzania at age of 3. He attended primary school in Kigoma Refugee Camp Tanzania; eventually, he moved to Australia at the age of 14 and studied high school at Woodridge State High School (2012).

Entertainment is a feeling that has always been part of Lambert’s heart and all he wants is to express that feeling. To achieve that dream his goals are always participating and undertaking any work necessary, challenging to be the best version of himself, and always looking forward to working on future projects. 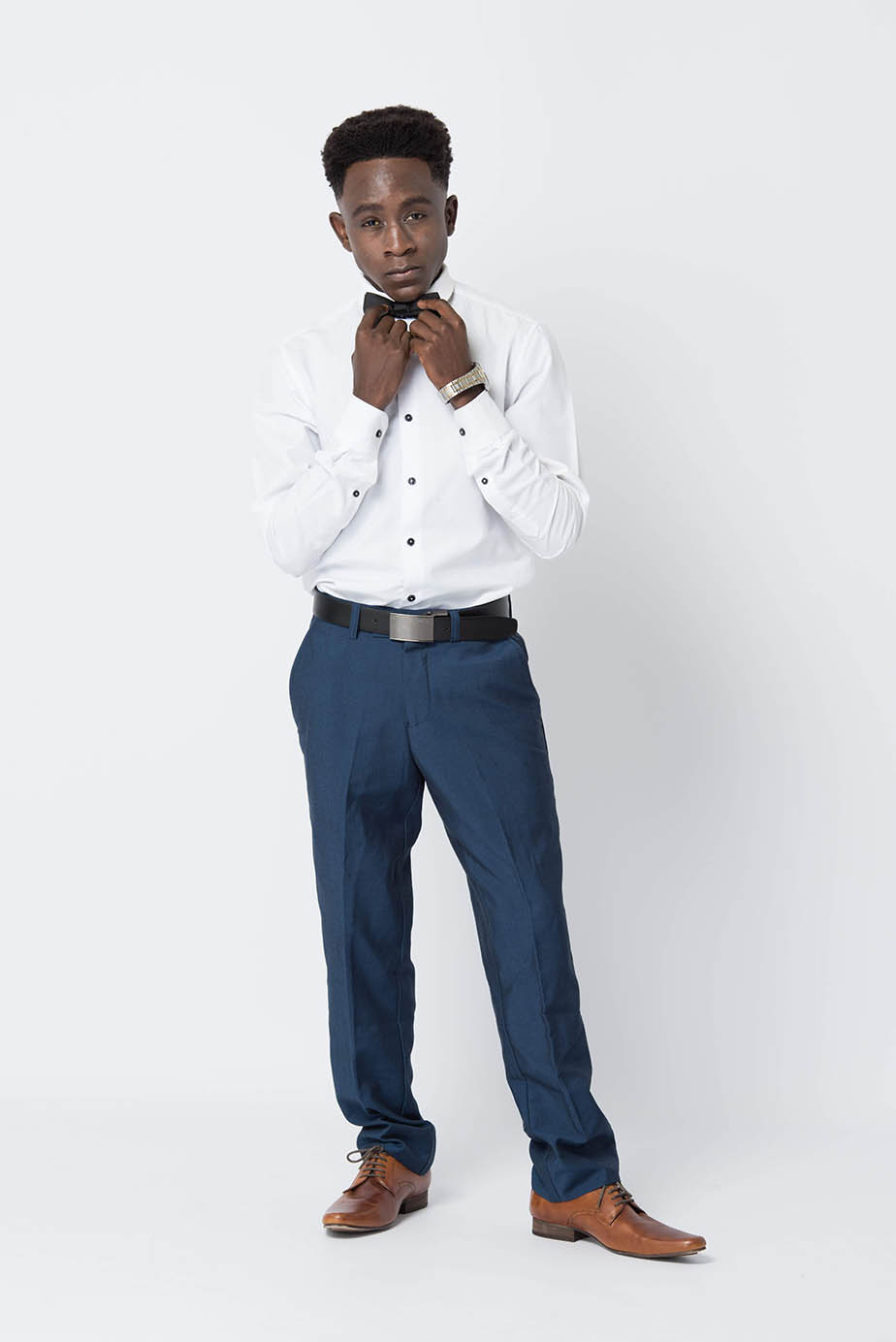 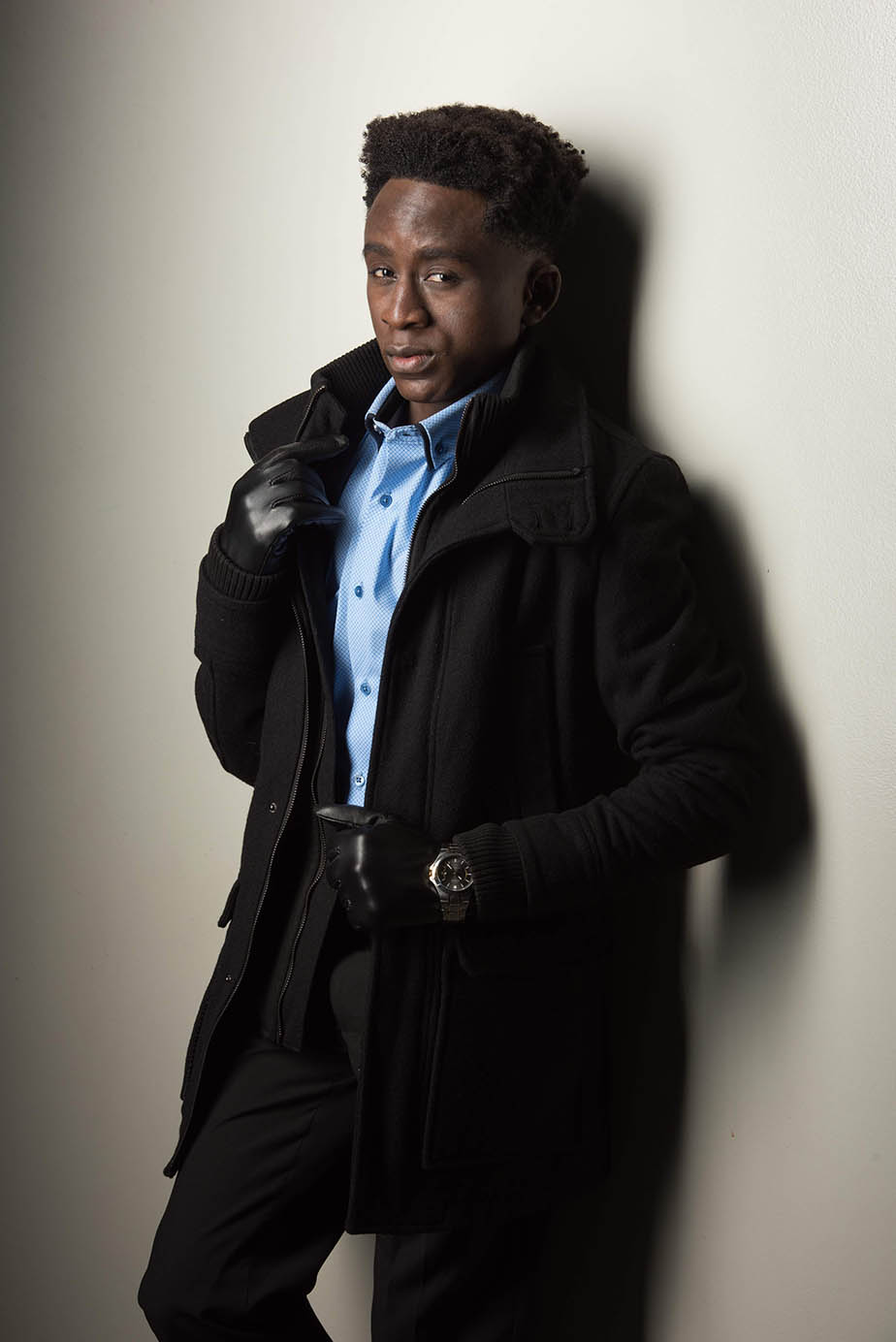 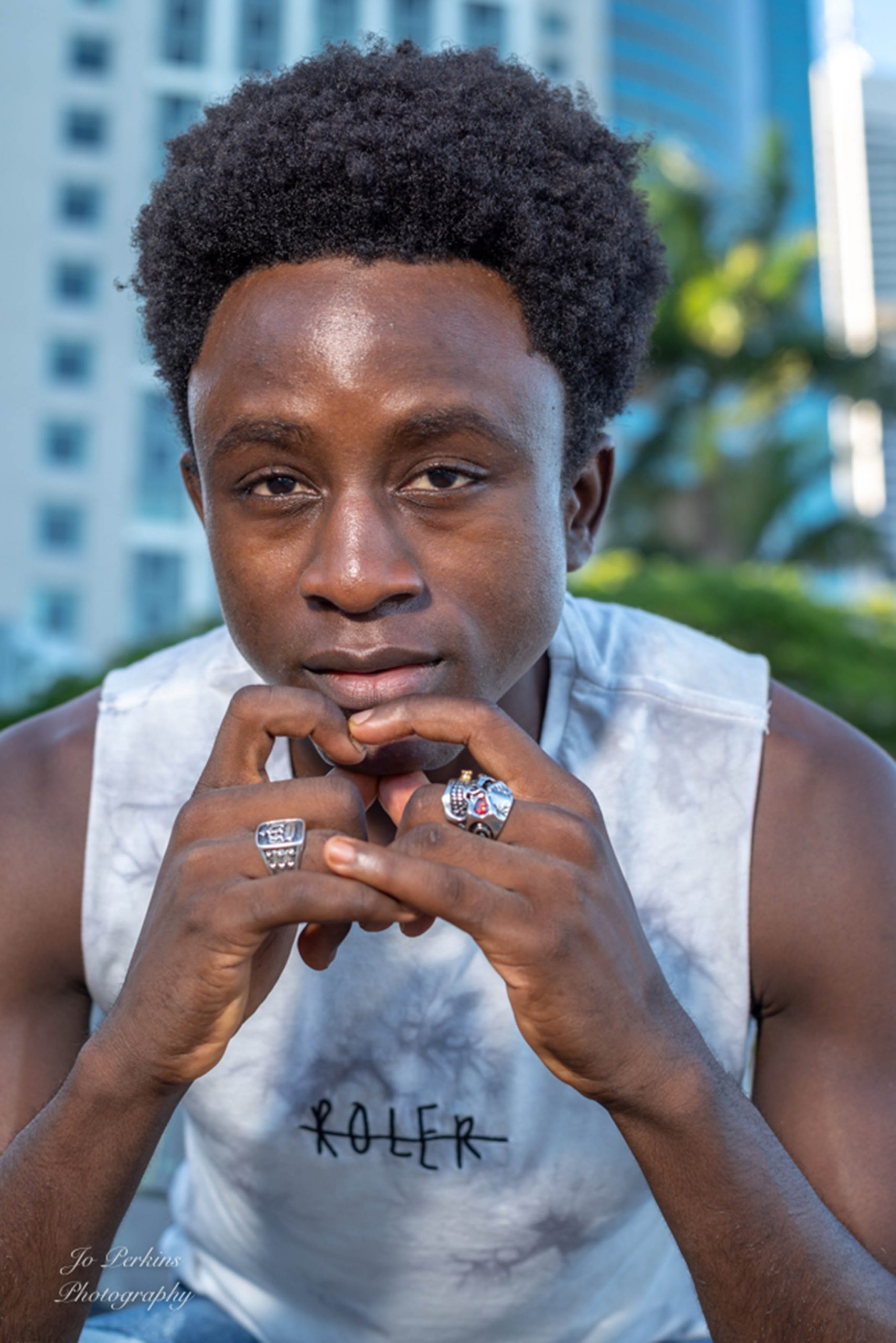