The acting bug has certainly bitten Tahlia Ponting, StarCentral Magazine’s Magazine’s Actress of the Year for 2012.  “I love everything about it, the good times the bad times and the weird times…”  And one of those weird times was filming a night scene in winter for the movie, ‘Fairest Of Them All,’ when the temperature was -4degree Celsius and she was dressed in only her thin costume as Red Riding Hood! “I took nearly half an hour to defrost in the makeup artist’s tent…but had a lovely crew member run over to me between takes to give me a jacket which I appreciated….it was physically painful, draining and challenging but it was an amazing experience.” 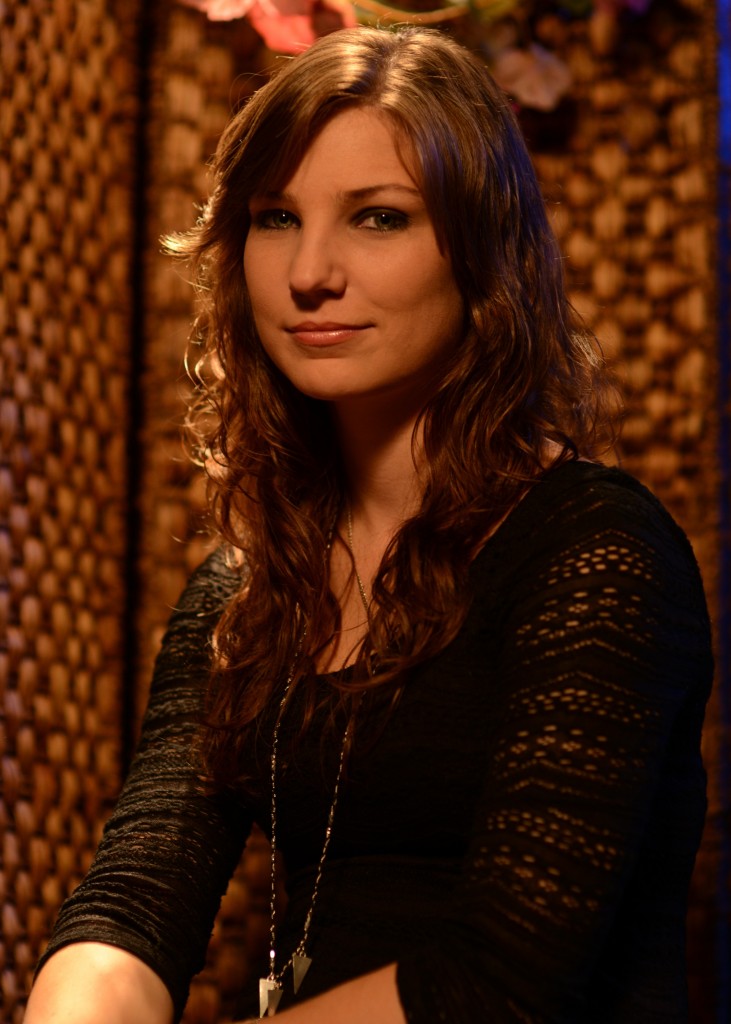 Tahlia’s high school years were peppered with performances in school musicals and stints in theatre restaurants.  But her first film experience was only last year when she was chosen, without an audition, by director, Andrew Parker for the lead role of ‘Summer’ in his short film, “Choices.”  The film was aired at the YourFilm Festival. “…This was a huge shock to me because he had never seen me act and had faith that I would do a great job. It gave me the confidence to kick start my career…” 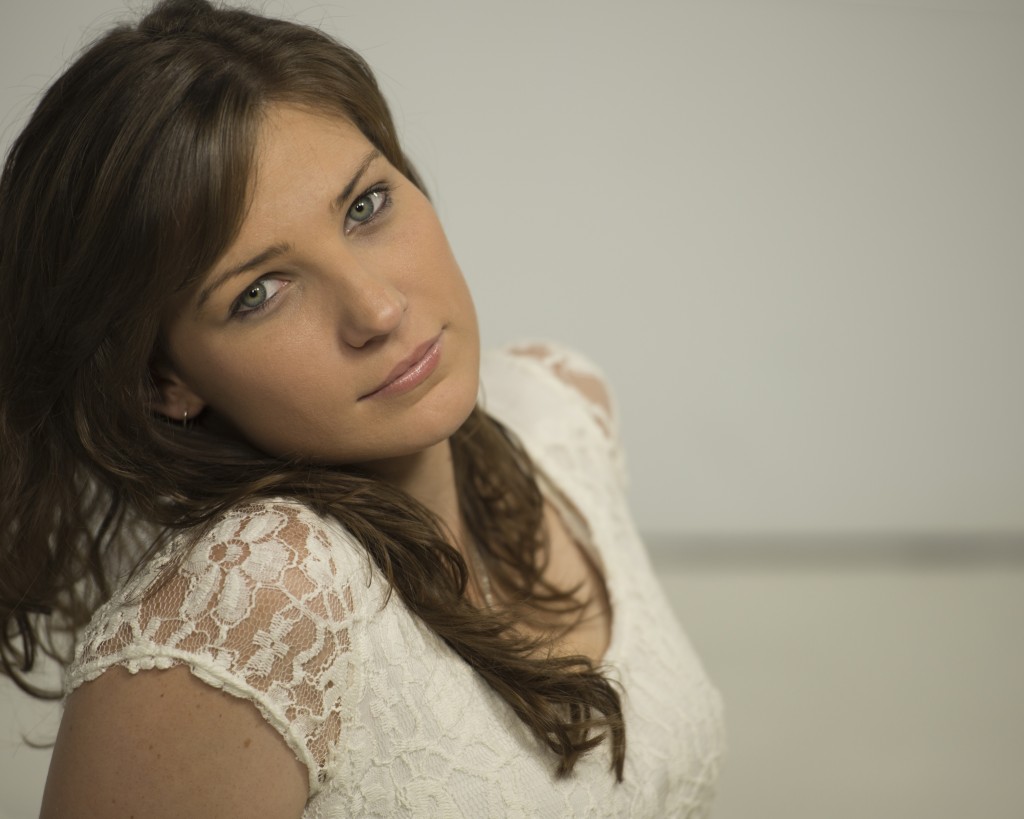 Being given the opportunity to bring a character from paper to screen is one of the things that the 22-year old Australian loves about her career.  “To be able to go from reading their story to living it is a rare opportunity…”  She is constantly inspired by hope (“…it’s just something unspoken that drives me to be better…”), the lessons that she learned from her grandma about perseverance and “…the thought that I could possibly one day have a voice that would make a difference or help someone or a good cause is motivation for me…”  Those lessons certainly worked as she has scored roles in the drama series filmed on the Gold Coast called “Project Schoolies” as well as playing ‘Cadet Tess’ in the upcoming feature film, ‘Beyond Redemption 2.’ 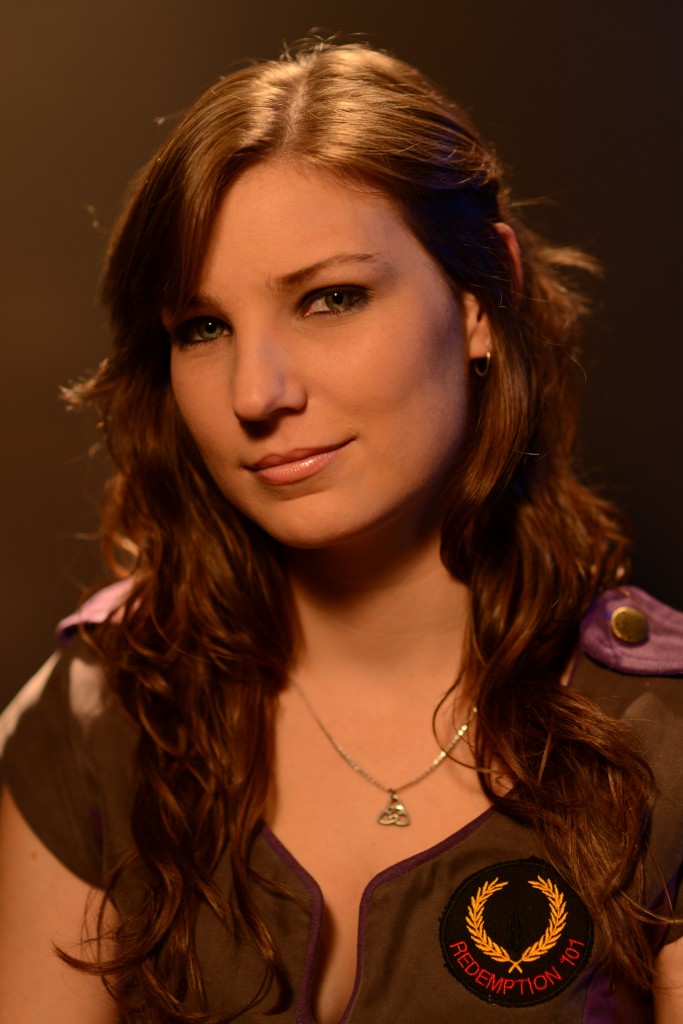 When posed with the sticky question of whether or not her family supports her choice in career, Tahlia answered with a resounding: “Yes.”  She describes her family as “very honest” and ready to give her “constructive criticism” for which she is grateful for – “…at the end of the day, you need people to tell you how it is so you can be better… I’m thankful they are because it proves they want what’s best for me…”  She believes that they “…are secretly more proud…” than they appear so as to keep her grounded!

For her future, Tahlia (who is also a talented florist and recipient of the Interflora Rising Star award last year) hopes to build a career as an actress in Australia – “…It’s a wonderful country that I love dearly so to stay working here would be a great gift…”  She also hopes to try her hand at theatre acting as well as combining her singing with her acting.  Definitely Tahlia is one star on the rise!

Keep up with Tahlia on her Facebook page: http://www.facebook.com/TahliaPontingActorProfile?ref=ts&fref=ts