Most Promising Actress of the Month for March 2013!

“I worked at a video store for 3 years and probably saw 90% of the movies we had…” What better place is there for an aspiring actress to work in?  And this was exactly the case with Tanya Stone, StarCentral Magazine’s Most Promising Actress for March 2013.  For those 3 years, Tanya was surrounded by the very medium that excited her.  “Films have always been my passion…I fell in love with how they can make you laugh, cry and scream.”  She then took that passion a few steps further.  She enrolled at Screenwise Australia where she completed multiple courses in Screen Acting (and soon after completion of her studies there, scored her first screen role on Australian drama, ‘Rescue Special Ops’) and then attended an Audition/Casting Directors Workshop conducted by some of Australia’s leading directors. 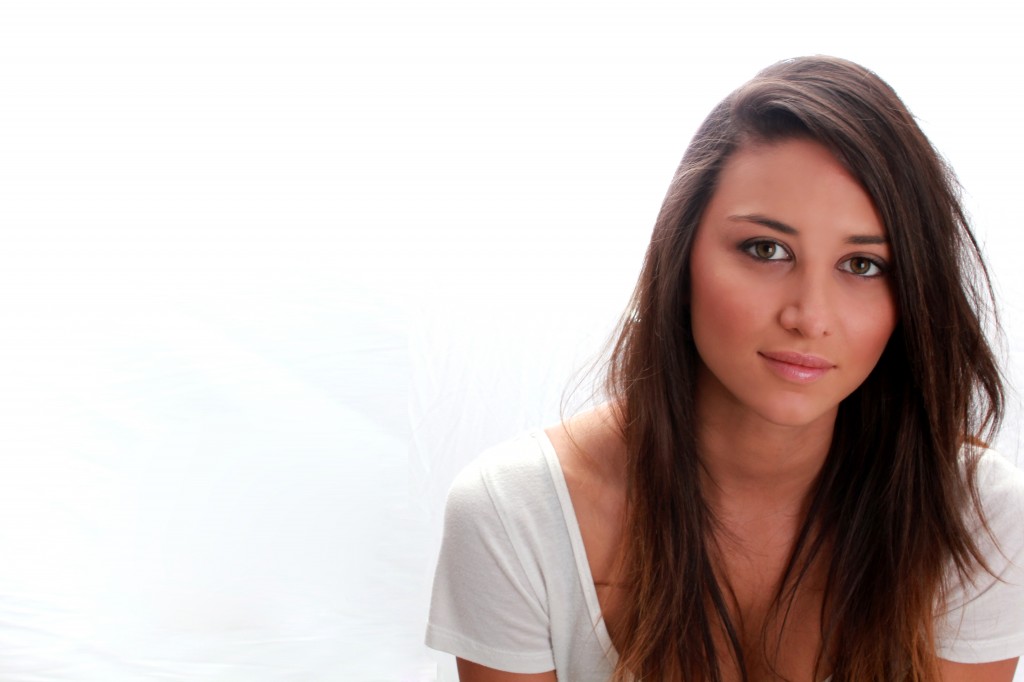 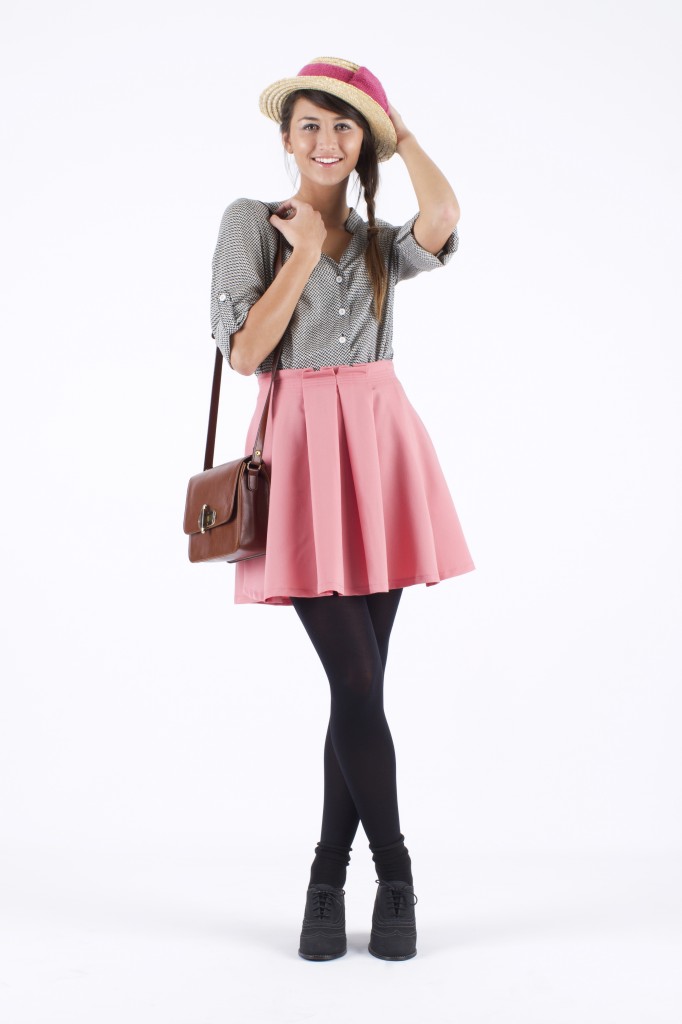 The 24-year old’s interest in the performing world started at a young age.  She was part of numerous school productions and fondly remembers one of them – “…none of the boys wanted to play Aladdin in our school musical production – so naturally I put my hand up and got it. I was about 7 yrs old at the time and I don’t think I realised I was playing a boy.”  Suffice to say, the acting bug never let go.  She enjoys that as a performer, she’s able to “…step into someone (a character’s) else’s shoes and completely forget yourself… you can create a whole new perception…in becoming a new character…”  She finds it really fulfilling to be “…a part of a piece of entertainment, art or history…” 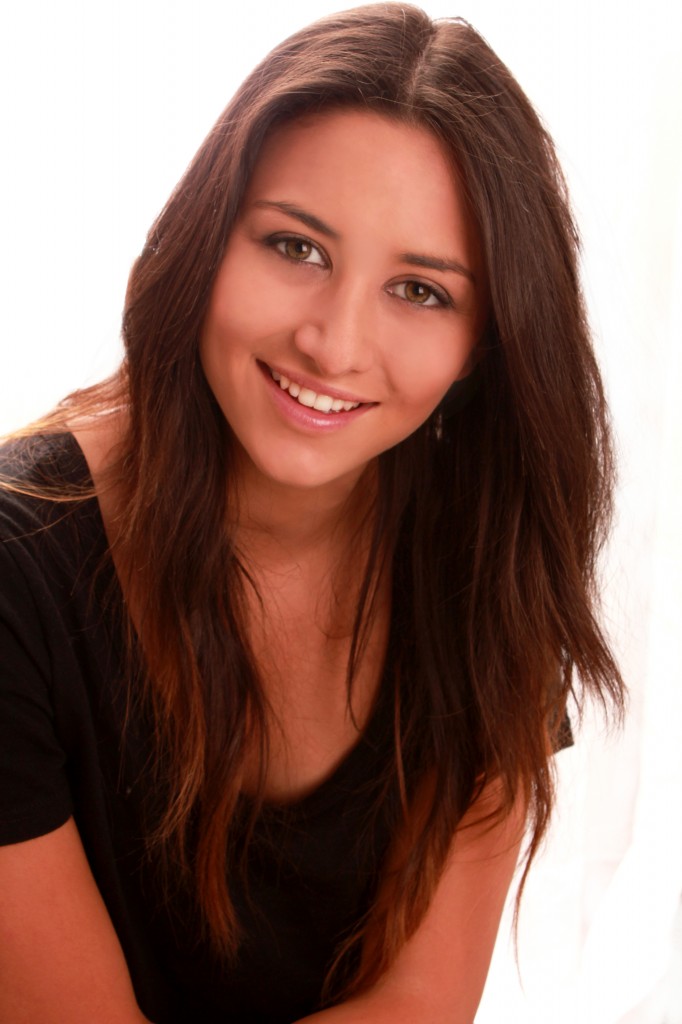 “I think the best result of a film is if the viewer feels they have experienced the same journey as myself (the character) in the film.”  Ever ready to apply persistence, commitment and hard work (and ever grateful for the support her family gives her) to her journey as an actress, this Sydney-based performer is itching to take on the performing world.  “…Every year I feel I get closer and closer to achieving my dreams and I’m having a ball doing it…I don’t think I’ll be giving up, it’s too much fun.”