Most Fascinating Actress of the Month for March 2013!

It was dancing that first exposed Stephanie May, StarCentral Magazine’s Most Fascinating Actress of the Month for March 2013, to the world of the performing arts.  Her first foray into the limelight was at a local concert in front of a massive audience, dancing to Madonna.  “…I also remember being backstage with the older girls thinking I was some sort of cool chick because I was 5 hanging out with the big girls…” 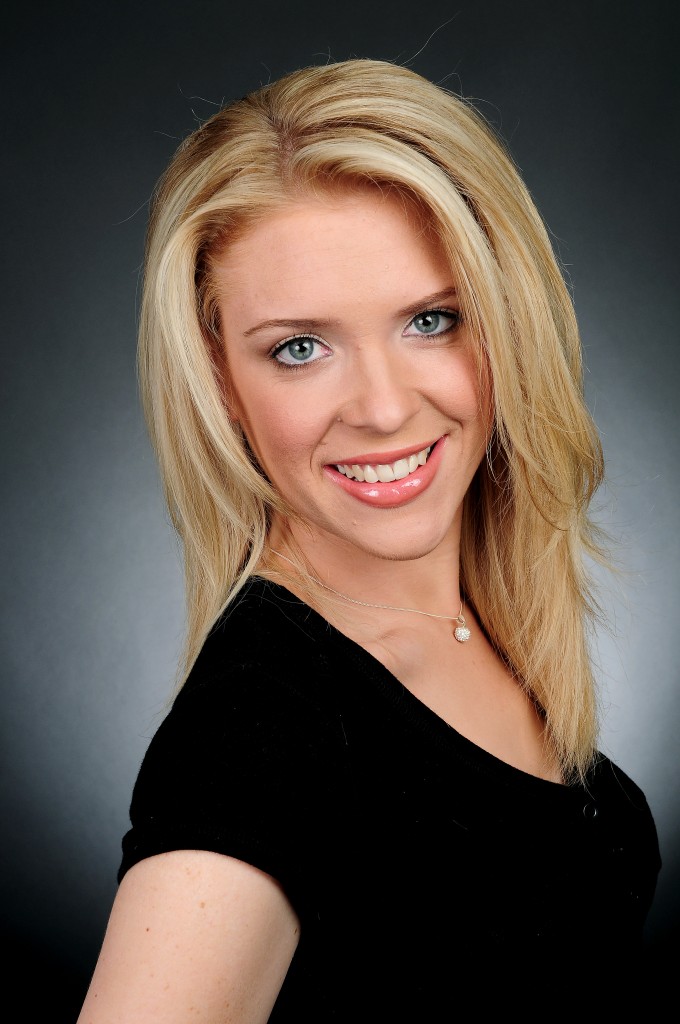 After her family relocated, she discovered acting at her new home.  She discovered the mediums of film and theatre and found that she loved both forms in different ways.  She enjoys the freedom and adrenaline rush of the stage (“…the room is filled with electricity and cannot be matched by any other profession in my opinion…”), while she is intrigued by the collaboration an actor has with their director when performing in film (it “…is also quite fun to see your interpretation of a scene differs from theirs or if it’s on the same wavelength…).  There is also one other thing that she enjoys about acting in film – “…there is no bigger buzz than seeing yourself on the big screen with your friends and family around…” One of her most memorable performances was in 2006 in the Shakesperean play, ‘A Midsummer Night’s Dream’.  This one is notable for Stephanie as it was “…the last play I did before my Nan passed away and I have never done theatre again…my Nan came to all the shows and was so supportive and proud of me and I know that she still supporting me to this day and is my guardian angel…” 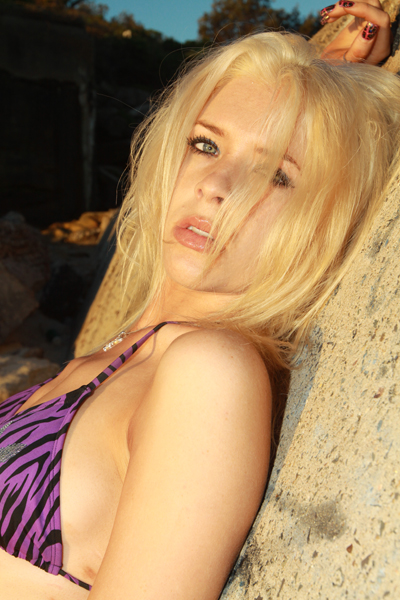 The 22-year old Australian has certainly spent a lot of time in front of the camera in the 8 years since she began acting.  She has appeared on Australian TV shows and TV movies such as ‘Underbelly’, ‘All Saints’, ‘Home and Away’ and ‘Panic at Rock Island, ‘ as well as on numerous TV commercials for major brands such as QANTAS, Canon, IKEA, McDonald’s and the Australian Tourism Commission.  2013 is shaping up to be a huge year for Stephanie May.  She has three feature films due for release this year – ‘The Navigator’, ‘Torn Devotion’ and ‘Drown.’  She is also set to start filming this year on three other films (‘The Truth’, ‘Instant Flesh’ and ‘The Second Coming’) as well as on her own screenplay called: ‘The Tale of Alison.’ Whew! 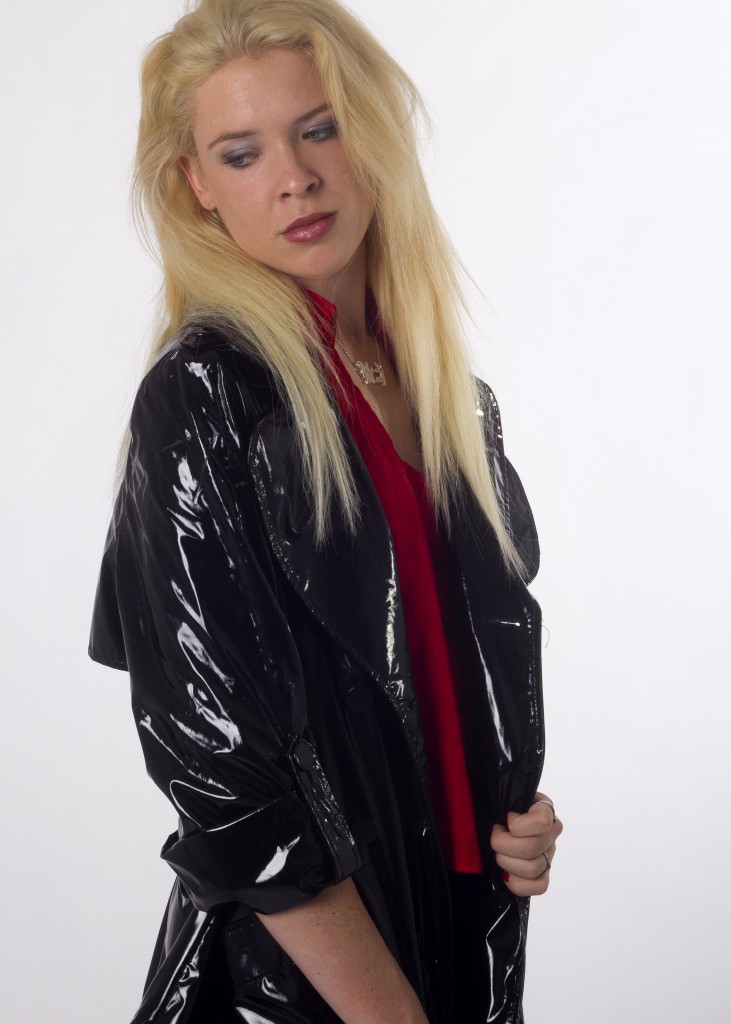 But for all her successes, Stephanie knows that she would be nowhere without the constant support of her family (“…my mum has really been a rock for me… my Dad gets super proud of me too when I get a role, he tells all the boys at work about me… even though my brother doesnt say much at the best of times, he is also very proud of what I have achieved so far…”) and friends – “…My friends have been a constant support team from day #1 and I promised to thank everyone who voted for me in here… so once again guys THANK YOU for your kind words, love and support…”