Most Promising Actress of the Month for May 2013!

“I’m realistic about how tough this path is but I love it with all my heart.” But all that hard work and perseverance and passion has paid off for Samantha Zinner as she was recently announced as StarCentral Magazine’s Most Promising Actress of the Month for May 2013!  Like for many actors and actresses in her profession, there is the ongoing debate between performing in the theatre and performing on film.  But for Samantha, there is no question.  “…film is my passion and I like how subtle the medium is – the way so much is conveyed just through your eyes and your thoughts… I love when you have completely transformed into the character and everything is natural and instinctual…” 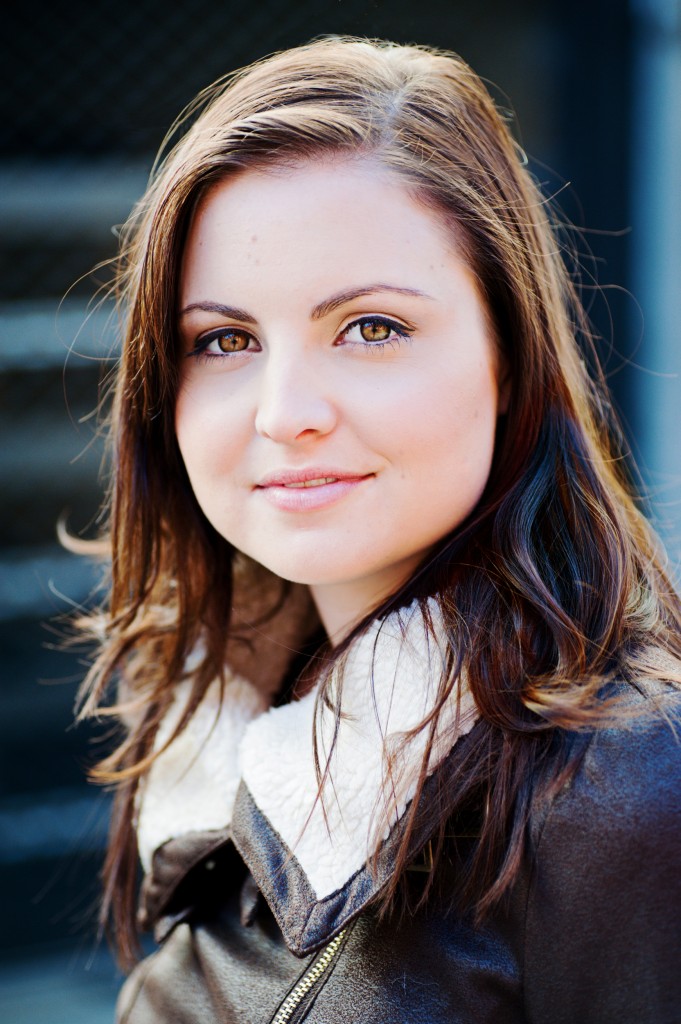 Being a performer began early for the 26-year old Australian.  “When I was a little kid we used to put on these Christmas concerts for the family every year with all our cousins…”  This was followed by performances in school drama classes and concerts and eventually, completion of her tertiary studies in the performance world – a degree in Bachelor of Arts (Performance Studies)/Commerce from the Curtin University in Western Australia as well as a Diploma of Screen Acting from the Film and Television Institute also in Western Australia. 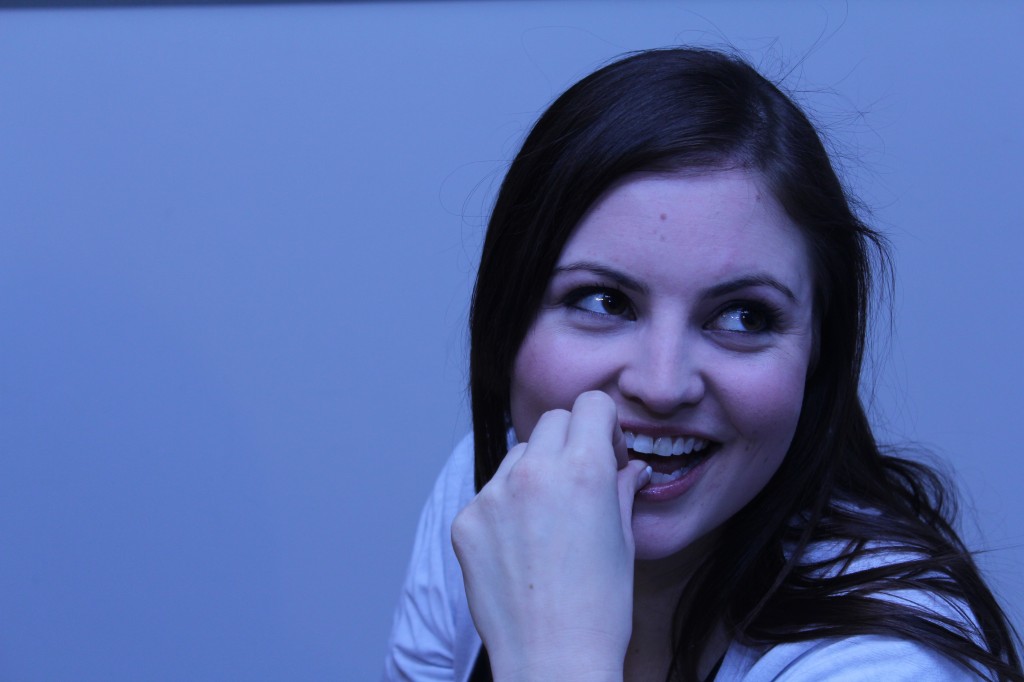 While just being immersed in the world of film inspires Samantha, there is also another reason that drives her in her profession – a personal one.  “…I did have a drama friend who passed away when I was in high school. Sometimes when this career choice seems overwhelmingly difficult, I remind myself to keep going because he didn’t get the chance. I actually had the opportunity to play his role in a show last year that we’d done together ten years ago, which really meant a lot to me…”

Since those days of school drama classes, Samantha has built an impressive portfolio for herself.  She has been featured in countless short films, web series, plays and more.  Some of her most treasured memories of her career include hearing audience members crying during her monologue about heartbreak in an ensemble theatre show – “…I’ve never forgotten that feeling…” and during the filming of her feature film, ‘Hotel’ in Perth, Western Australia last year, Samantha describes “…it was like the character took over and the whole crew disappeared. Afterwards I couldn’t quite remember what exactly had happened and in the footage I barely recognise myself…” 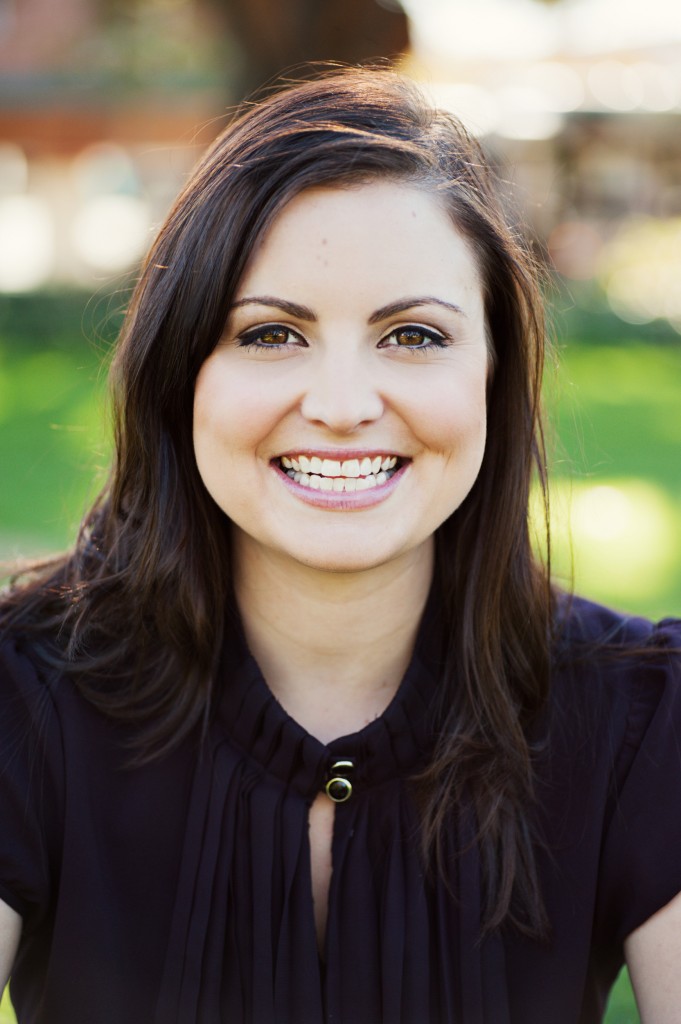 Samantha has now made the bold move of relocating to Sydney as another step to further her career in the entertainment industry.  True to her passion, she has her sights set on a career in feature films “…as it’s the medium I enjoy the most as a viewer and a performer, but my personal measure of success is to ‘make a living out of acting’.”