Most Fascinating Actress of the Month for May 2013!

“I really just enjoy acting.”  With that passion in mind, Amelia-Rose Gattelari (StarCentral’s Most Fascinating Actress of the Month for May 2013) has done everything she can to explore the craft she loves. 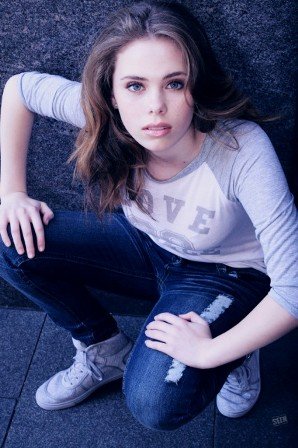 Her first foray into the performance industry was with her friends.  They created ‘InterviewOz’ and through this she was able to interact with entertainers such as the Rangers, JerkSYD, Royalty Crew and rapper, Ms Lisa.  But 3 years ago, she decided she wanted to concentrate on acting.  As a way to be certain that this is the career their daughter really wanted to pursue, “…my parents sent me to a…screen actors’ course at NIDA (National Institute of Dramatic Art) to see if I really like it, of course I did…”  Now fully recognising Amelia-Rose’s enthusiasm for the art form, they hired an agent for her and listed her on casting websites such as AT2 and Showcast.  Before long she was working with the International Film School, Sydney and was working with director, Stefanie Weber in ‘Grey’.  This was quickly followed by a “…three day shoot in Wollongong with director Parisa Marsden filming Behind Closed Doors.   I was so excited about those first experiences I will never forget them…” 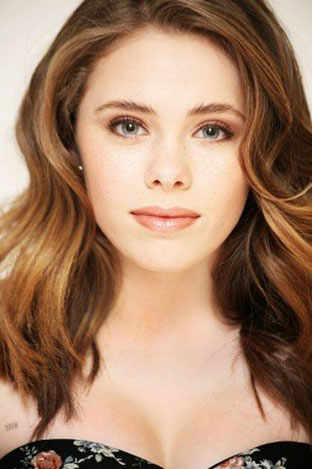 Those first experiences propelled Amelia-Rose to keep learning more about acting.  She has had the privilege of being mentored by internationally renowned acting coach, Lynette Sheldon who “…is a great inspiration in keeping it real and helps to bring out the best in my abilities and has increased my passion to want to know more about understanding acting techniques and has taught me how you can be anyone or anything you want when you develop a character…”  She has also been able to learn from notable professionals in the performance industry through challenging master classes run by Larry Moss, Bill Hughes, Tom McSweeney and Jason Siner.  Last year, she attended a 2-week boot camp held at the Stella Adler Academy of Acting and Theatre in Los Angeles “…where I met some amazing people…”  All her hard work has led to Amelia-Rose being accepted to the Actors College of Theatre and Television.  Her “…teachers, mentors and fellow actors… all give something of themselves to help bring out the best in me, inspire me and help me along the way…” 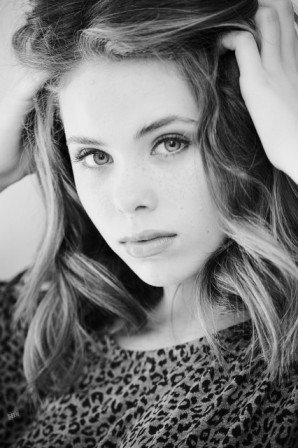 For Amelia-Rose, “…performing is being truthful to the character in telling the director’s story…” For as long as she can, she plans to stay in the industry and “…be the best actress I can be and do what I love…” With her ever-supportive family (they “…put up with my dramatizations, but seriously they all sacrifice a lot of things to get me where I am today…) behind her, this talented young lady is well on her way to a long, successful career.

Photos by: James from SEEN Models