Passion, talent and ambition.  3 things that StarCentral Magazine’s Actress of the Month for June 2013, Aimee Duroux, has in abundance.  3 things that landed Aimee a $10,000 scholarship to participate in a Summer Program run by the prestigious New York Conservatory of Dramatic Arts in the USA!  Her talent has also seen her win several medals and awards at last year’s World Championships of Performing Arts in Los Angeles!  The multi-talented 18-year old Australian (she plays the saxophone and the clarinet, and is an experienced Jazz dancer and singer) is currently in her second year of a degree in Creative Industries (majoring in Drama, Media and Communication) at the Queensland University of Technology. With Hollywood and Broadway in her sights, look out for Aimee’s name up on a billboard or two! 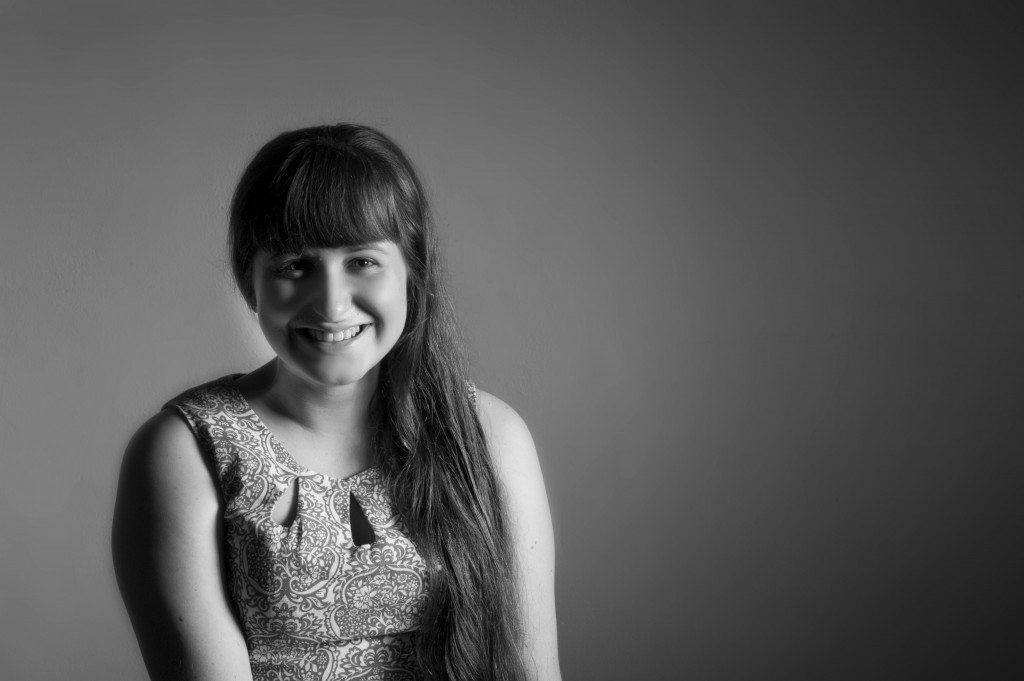 Performing just gives me such a buzz! It is the only thing I enjoy, am passionate about and want to pursue as a career. Acting in particular honestly makes me feel like I’ve found what I was put on this earth to do. I love being able to create a character by applying my own traits and characteristics to a role; but by also using my imagination to give this fictional person a sense of humanity and reality. I want to tell a story and make it as honest, emotive and human as possible.

The first performance I remember was a play I did in Grade 7 called, “Who Am I?” I played the lead character and remember feeling so happy with myself and my peers when someone came up to me afterwards and told me that they enjoyed the performance.

I am inspired by Meryl Streep. So many people adore her and aspire to be like her for her incredible acting work. I too wish to forge a career as respected as hers, but also to carry myself as eloquently and genuinely as she does. Even though I’ve never had the pleasure to meet her, the interviews I have seen her partake in portray her as an intelligent, funny, passionate and a genuine person. Other influences include Hugh Jackman, Johnny Depp, Anne Hathaway and my Mum & Dad. They always work hard to achieve what they want and I believe success comes to those who work, not who wait!

My most memorable performance was in Grade 9 when I had a supporting role in the school musical. It was rare for a junior school student to be cast as a main role, so that was a major confidence boost on my behalf. Not only that, I enjoyed rehearsing and performing on stage so much. This musical was a kind of formative experience, what assured me that this is the kind of career path I want to go down. I also just wrapped on my first professional short film called ‘Home Invasion’ directed by Trevor Smith – which was an experience I will treasure forever.

To keep training and learning as much as I can. This very second I’m actually sitting in my dorm room responding to you from New York City! I’m studying at the New York Conservatory for Dramatic Arts for a month here on their Summer Program. Not a day has gone past where I haven’t learned something new! I am represented by Karoline Ellis of KEManagement and she is so caring and determined to make sure I land professional TV and film gigs (and soon!). I want to gain as many resume credits as I can and in the next few years I would love to try my luck in LA for Pilot Season. I’d like to see how I would do on the Off-Broadway and Broadway circuits of New York too. I think in the future I would love to give acting classes-hopefully teach and infect others with the passion I have for this craft!

My family is very supportive. I’m so lucky to have so many wonderful friends and family members who rather than make fun of or look down upon my dreams, support it with 110% and tell me to make the most out of life. 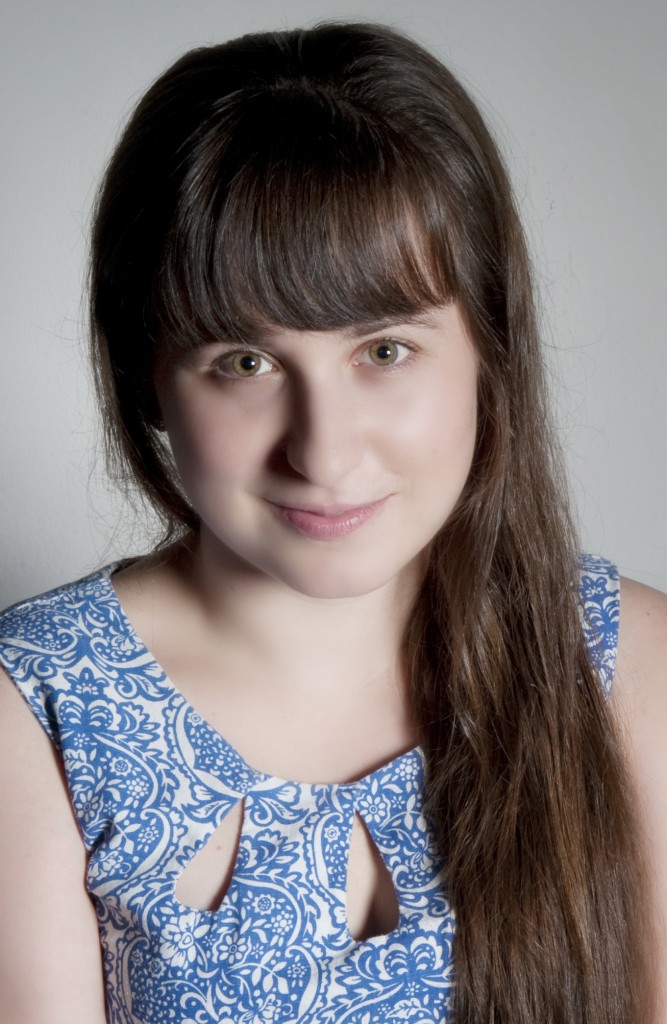 Central Park – New York City. I came here for the first time in 2011 and fell in love with the place. It’s so surreal and colourful. It’s a place of beauty and history. It helps that so many TV shows and movies have been filmed here too.

I think it would have to be The Devil Wears Prada!

4.   3 most important characteristic in a person