Female Actress of the Month for September 2013!

Hailing from Sudan, Africa, but living in Brisbane, Australia for 14 years, Susan Ador is this month’s Female Actress for StarCentral Magazine. At 21 years of age Ador’s goal is to be the first Sudanese actress from Australia.  Appearing in a number of short films including Grim Reaping, Time Traveller, Mako Mermaids the H20: Just Add Water Spin-off and Fatal Honeymoon, Ador has also made an appearance in TPT Star Entertainment’s music video and played a lead role in the Ipswich Film Festival theatre play Ruined. 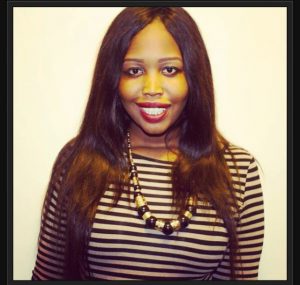 When it comes to projecting a character, Ador doesn’t hold back. She knows how to embody a personality and she takes her craft very seriously.

“Acting is in my blood, acting is me. There is a reason it looks believable when I am in a scene, I put myself in my character’s shoes and really relate to them.”

Loving every part of it, Ador finds a real thrill taking on a different character.

“I love acting, it is my passion. When I’m in front of the camera or on the stage, I get this rush, this feeling that I don’t get anywhere else. It says that that is where I am supposed to be.”

Making her debut in 2010 in a short film in Brisbane, Ador says her most memorable performance was at the Ipswich theatre in the play Ruined.

“The character was very heartfelt and very distant from herself, so it was fun bringing her to life.” 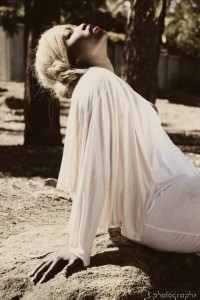 Ador plans to continue her acting career and strives to one day be a great actress who is known globally. With the support of her family Ador feels motivated and confident in achieving her goals and becoming a better actress.

When she isn’t centre stage or in front of a camera, Ador loves spending time with her children and has a hidden talent for dancing. 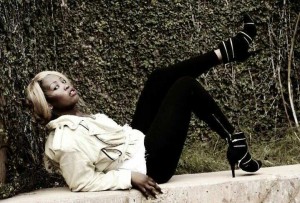 …do everything and anything extreme in this world.

In moderation of course, would be red velvet cake with cream cheese