Actress of the Month for October 2013!

There are just so many things that we do not know about a person. So many things that we haven’t considered that we may have the same likes and dislikes! Let us see Melissa Hanes (StarCentral’s Actress of the Month for October 2013) inside and out, not just an actress, but also as a lady. Let’s get to know her more.

Melissa Hanes was discovered by Geoff Bennett, director of the television show Cops L.A.C. and Rescue Special Operations where she was cast in both series. This incredible opportunity paved her way to stardom. 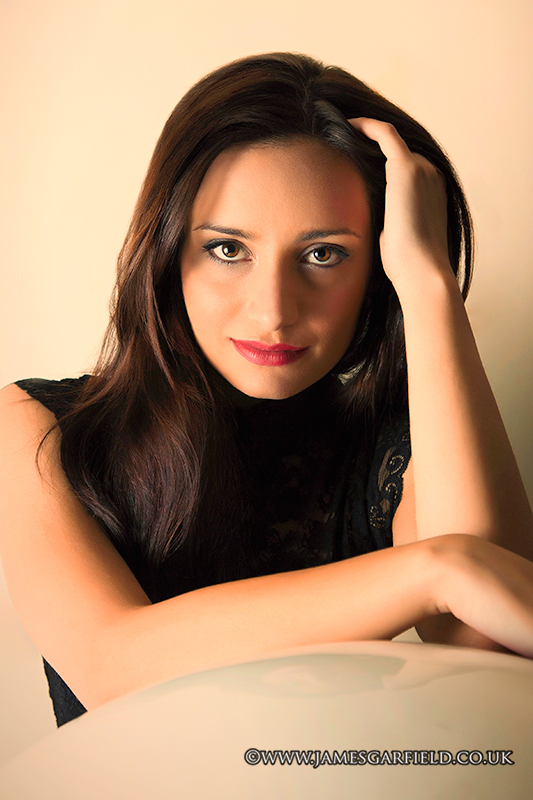 Hanes is a person who really loves acting and finds being in the field therapeutic. Developing a character and working with other actors helped her develop her skills. Know what she loves most? Telling a story as an actor and immersing herself in her character. Although she is really indulged in acting, there are still some downsides to it such as waiting for long hours on set and the early mornings. But enduring these is worth it for she has a great time to learning her lines and working on scenes.

There are different factors that can affect or develop one’s skills as an actress. Experiences help mold one person’s character and attitude. Hanes’ most memorable experience was working with legendary British actor, Malcolm McDowell (A Clockwork Orange, Star Trek: Generations, Heroes) on the set of Suing the Devil. She found McDowell an incredibly talented and dedicated actor. With the kind of experience she had, it had made her more confident in everything that she does and to be very patient. 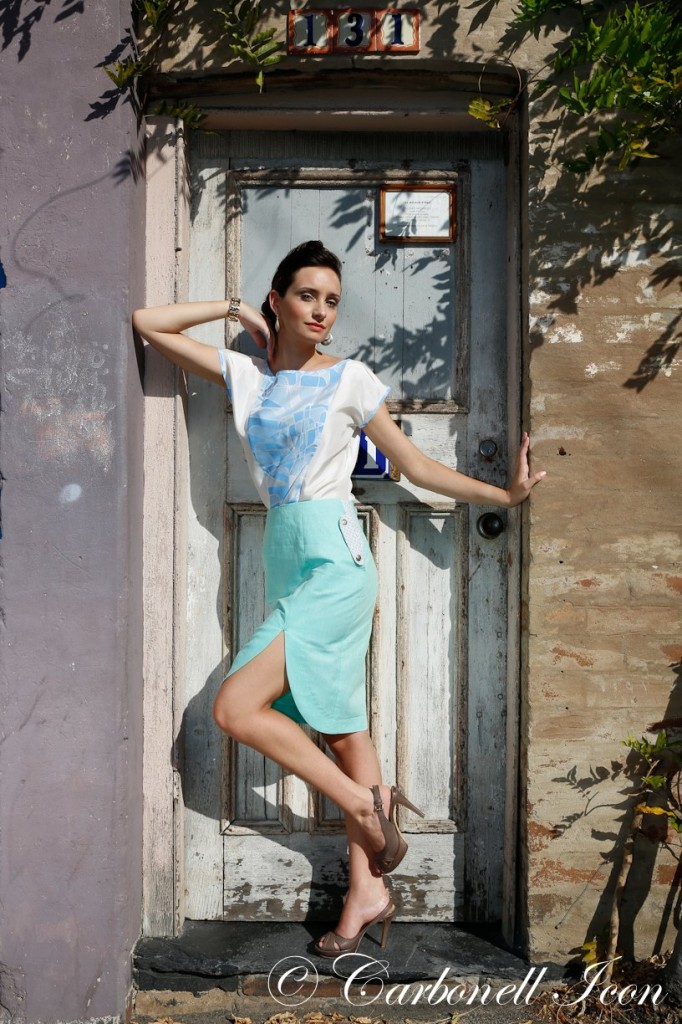 Inspiration is what drives people to do well in their field, to achieve success, to become a better person. Melissa’s success has been achieved through the inspiration and support that her family is giving her and encouraging her to go further. Her friends are also there to be with her every time and anytime. With the support that she gets, she is more focused and does not allow any distractions to get in the way. No one is an island as they say, and Melissa’s not an exception. We all have other people whom we need so much that we cannot live without them.

Ms. Hanes would like to take her career and life to Los Angeles. She finds the lifestyle there interesting. She would love to travel the world again. And just like an ordinary person, Ms. Hanes wants to settle down and have a family with the man that she really loves. 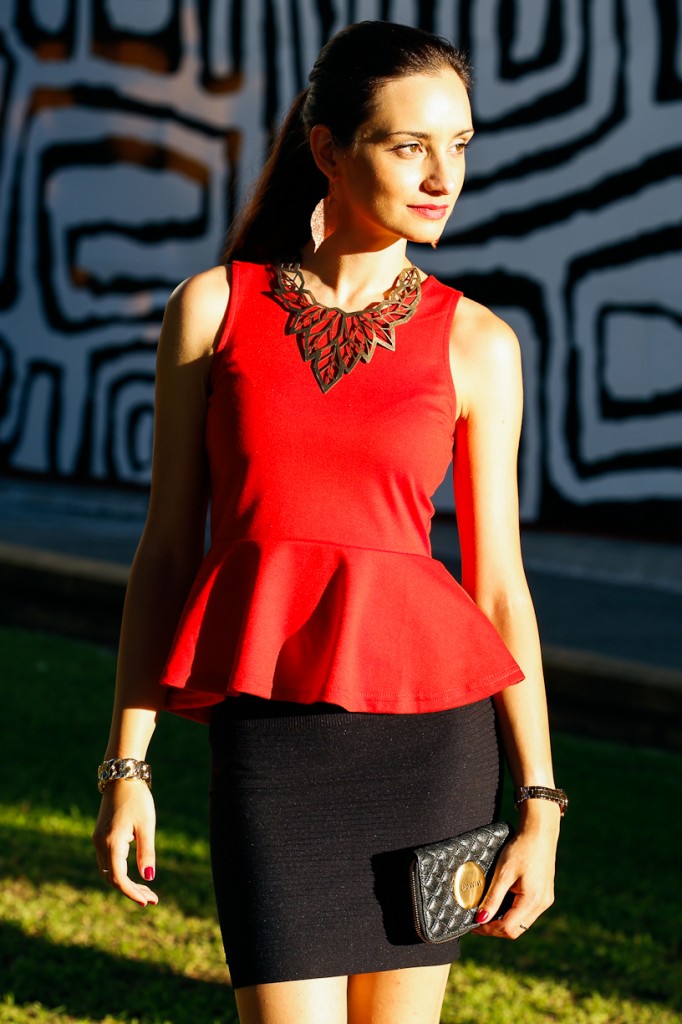 Other interesting facts about Melissa

The last good movie she saw was the Silver Linings Playbook. She defines personality as what makes a person beautiful. For a person whom we thought has nothing to wish for, she still wishes to buy an Aston Martin. If she had no fear, she would jump out of a plane. One thing peculiar to her is that she laughs hysterically during inappropriate situations.