Actress of the Month for November 2013! 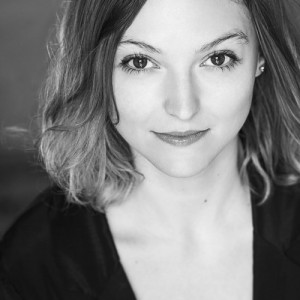 The rollercoaster ride of going from audition to audition can be taxing for other actors but not for Kate Michelle Grove, StarCentral’s Actress of the Month for November 2013.  Preferring to think of every audition as a “free acting lesson”, Kate has been able to build up her experience in the performance industry and fuel her passion for the craft.

As an actress, Kate loves being surrounded by creative individuals and being involved in their “visions.” Being able to take on a character affords Kate the chance to take a “break from myself.”   “I love that when it comes to acting, being vulnerable is seen as strength.”  So consumed is she by the art form and by the thrill of performing, that she has chosen acting above her science degree. 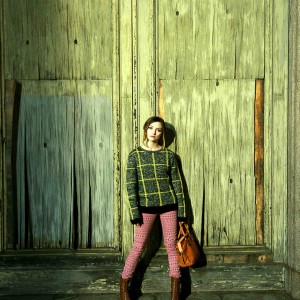 Everything has its downsides and so does being an actress. For Kate, it is the uncertainty of her future in the industry.  “…I don’t know if I’ll be able to support myself financially and I worry that my love of cars and motorsports will be on the back burner indefinitely.”

Being in the entertainment industry has given Kate a lot of memorable experiences.  Her most memorable to date was when she played the Queen of Hearts (from Alice In Wonderland) for a two-day event. Together with the whole crew, they did a total of 14 hours of improvisation. They had a tea party which she has described as “pure madness.” She “…enjoyed several beheadings, interviewed potential executioners and scared the pants off audience members.” Her costume was corseted, heavy and very difficult to move in. To sum it all, that was the experience that she will never ever forget. 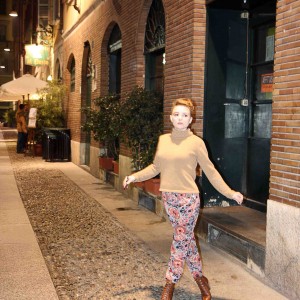 The 25-year old has learned many things since becoming involved in the entertainment industry. One of them is not to dwell too much on rejection and that every job, every audition is an invaluable chance to learn.  To quote, “Nobody can be right for every role, and that performance is only part of the selection process.”

Her parents have been integral in not only Kate’s success but also in the careers of her brother and sister – “…My mum is particularly pleased that driving us kids around to after-school activities paid off – my brother’s an acrobat who tours the world, my sister trains and occasionally performs as a trapeze artist (when she isn’t working towards her PhD), and now I’m starting a career as an actress. I’m incredibly lucky to have such a supportive family.” 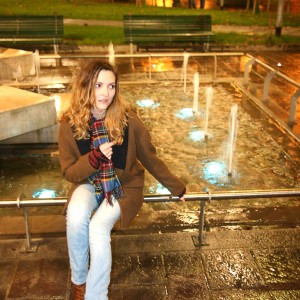 There is no doubting that Kate has found her niche in life and a career that she is passionate about.  With such conviction and ambition, the bright lights of stage and screen are well within her reach.

Compete in motorkhana (gymkhana). Every year I say, “hopefully I’ll do it next year”, but acting comes first.

If I had no fear, I’d take fewer risks. Risk taking would lose its thrill, so I’d probably make more sensible choices. How dull!

I’m addicted to caffeine, but there’s no way I’m giving up delicious coffee.