Actress of the Month for January 2014!

Piéra Shannon Forde, an Australian-Italian actress and StarCentral Magazine’s Actress of the Month for January 2014, started taking acting classes when she was seven or eight years old.  This 20-year old lass fortunately landed the lead role of Juliet in a remake of Romeo and Juliet.  From then on, her acting career had a steady move from plays to short films and eventually to features. 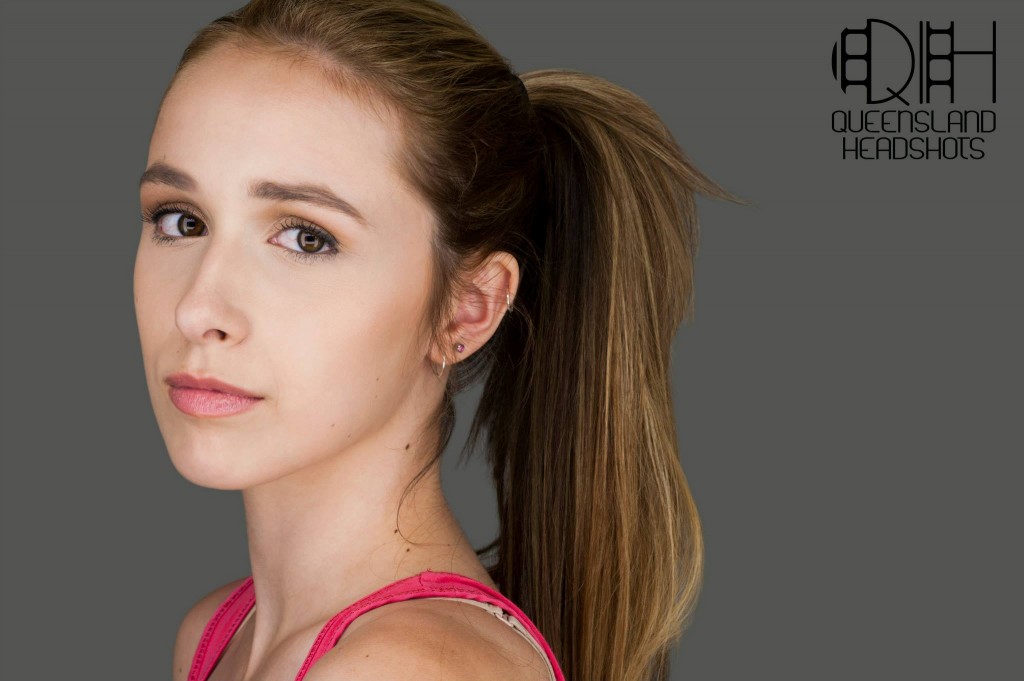 It can be said that Forde is taken into a whole new world every time she walks onto the set because “…I love telling stories and changing skins.”  Needless to say, that for her it is one of the most incredible feelings she has ever felt.  The good thing about Forde is that she can be as creative and as free as she wants to be with the wide range of roles she plays. 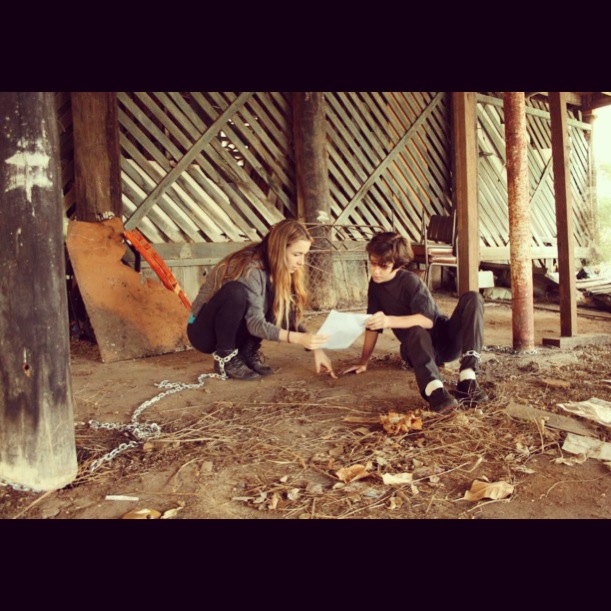 One of the achievements that Forde has been truly proud of is the creation of her web series “Maximum Ride” which are based on the young adult novel series of the same name written by James Patterson.  The series is about the lives of six mutant teenagers called ‘The Flock’ after escaping the lab where they were held.  Forde’s adaptation has gained overwhelming worldwide support from her fans.  The series (aired on YouTube), features Piéra in the lead role of Max, has also been recognized, and highly praised, by Patterson’s online media team.

Being able to play different character roles is just one thing for Ms. Forde.  The other thing is being able to meet other people in the industry who are as passionate, driven, supportive, humorous and generous as she is.  It is to be noted that these kinds of people are rare in show business, thus, being able to connect with them inspires her to do well in her craft. 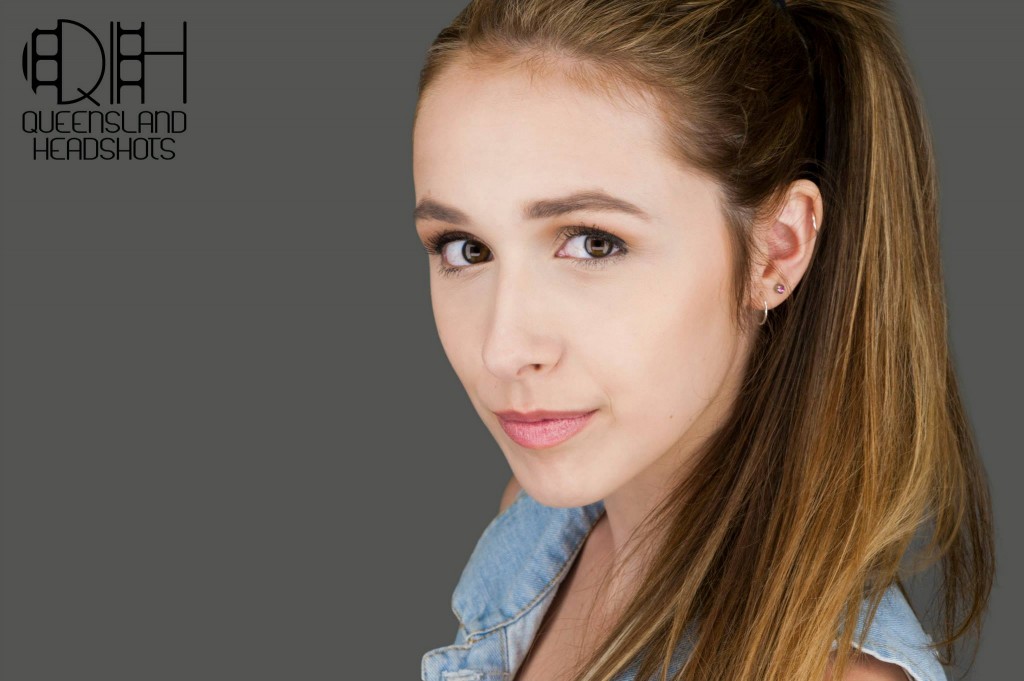 Having been in the entertainment business for quite some time already, Forde has already learned the art of adapting to the demanding culture of her career.  She has learned to not to take too seriously the negative comments thrown at her. She holds on to the belief that she cannot please everybody so there will always be detractors.  Moreover, she has also learned to be proactive during downtimes in order to be productive at other things.  She also realized that taking considerable amounts of risk and having a thick skin would really help people like her succeed in the industry.  Lastly, not taking herself too seriously so as to stay grounded is one of her cornerstones in her chosen field. 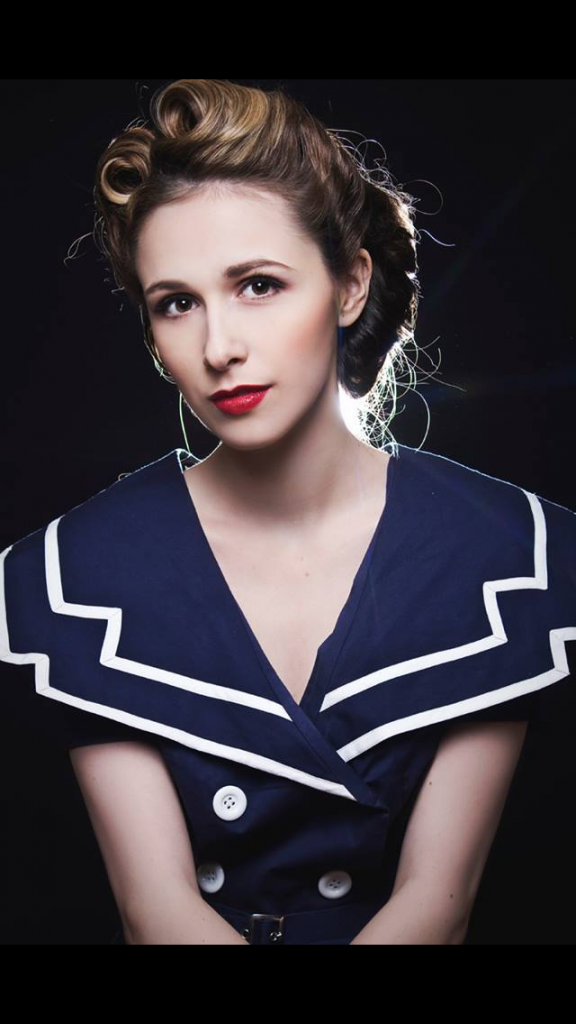 Aside from her fans, her family and friends are amongst her biggest supporters.  And she considers this a one of the huge blessings she has received.  She is confident that she will succeed in the entertainment industry because she knows her loved ones are always there to support her back.

At the moment, this Hollywood-aspiring actress is also finishing her web series, “Maximum Ride”.  And once done, she is planning to travel abroad, open up a book shop or library, and head to Los Angeles and try her luck there someday.

2. What do you consider beautiful and why? Connecting to characters in literature and film because it will always amaze me how people can connect to fictional beings, that don’t exist and being able to create them in your mind.

3. What haven’t you done yet that you wish you could? Go to Greece and visit all the ancient historical/mythological sites.

5. What is the one “flaw” you wouldn’t change about yourself? My sense of humor, that gets me into trouble sometimes.