When Sheridan Morris-Flynn (StarCentral Magazine’s Actress of the Year for 2013) was asked this question: “When did you first perform and where?”, she answered: “If you were to ask my Nan this question, my first performance was when I was about 4 years old, in the middle of the supermarket. I threw a fake tantrum because I couldn’t get a lolly or something ridiculous…she wrote it in her diary as ‘Oscar winning’. She said from that day on, she knew I’d act.”  Well, Sheridan’s Nan was right.  3 years later, at only 7 years old, her granddaughter will already be enrolled in their hometown’s theatre company. 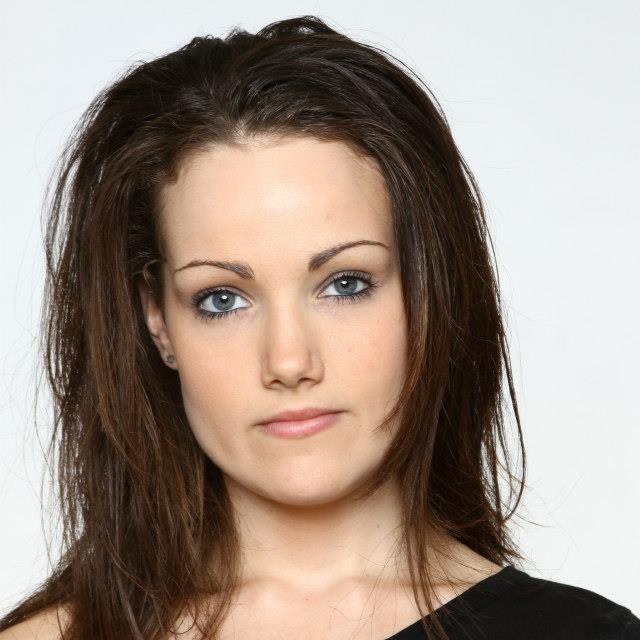 Since that fledgling beginning, acting has captivated this young Melbourne-based performer.  She enjoys delving into the backstory of her characters, “…I love the discovery process, working out why this character does what they do, how they walk, talk…all that stuff. But what I love most is that moment when it all comes together. When the circumstance is real and you’re alive as character; there’s no better feeling than that…” She also loves the opportunity “…to be able to give life and a voice to other peoples’ stories, and then share it with the audience…” 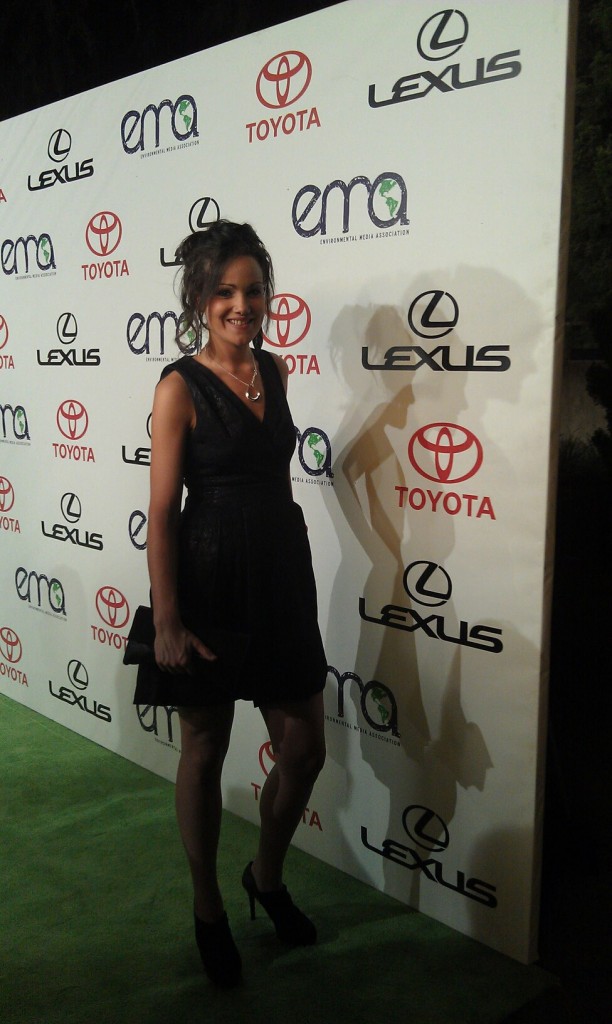 Drawing inspiration from the careers of highly respected, legendary actresses Meryl Streep and Cate Blanchett (“…both of these actresses inspire me beyond words…), Sheridan keeps “…an image in my head of what I know I can be…”  It drives her to work hard and to take every opportunity that comes her way.  One such opportunity was being granted a full scholarship to the prestigious Stella Adler Academy of Acting in Los Angeles which she completed in May 2013.  Though the 23-year old has garnered commendations for her performances (‘Best Actress’ for 2 years in a row at the “Shootout” Film Festival for the films ‘Hallucinate’ and ‘Seven Dead’) and starred in multiple film, TV and theatre productions, it was a performance during her schooling in LA that has made a defining impact on her – “…I hit a level of connection with character that I didn’t know was possible. It was a scary but an elated feeling and once I had touched it, I knew what I had to find with other characters that I’d play in the future.  It changed my acting completely…”

Any unconventional choice in a career will inevitably result in a few raised eyebrows.  It was certainly no different in Sheridan’s family.  “…Some were absolutely more supportive than the others; but now that they see just how passionate I am about it, they push me forward in every way…when I moved to Los Angeles, I think they understood the dedication I had with my career…I was only 18 when I moved but there was no way I wasn’t going…” 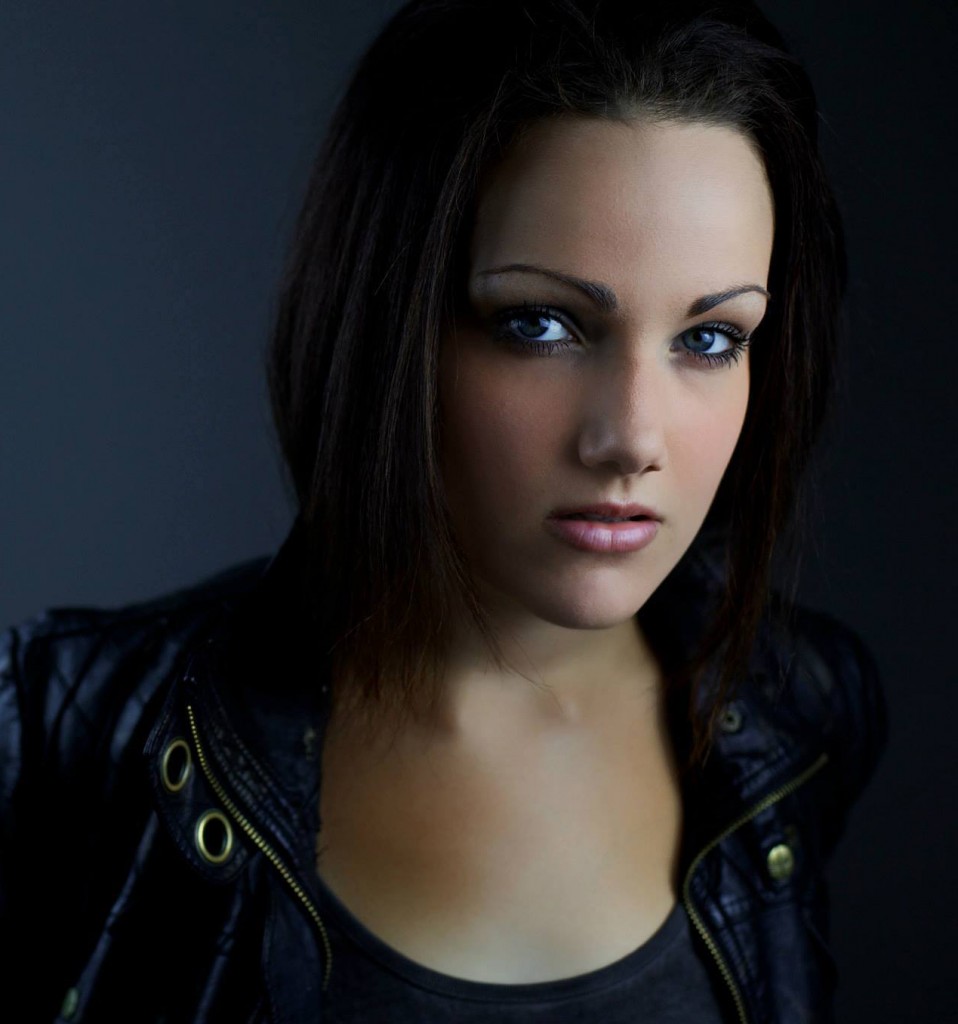 Armed with an unrelenting passion for her craft, this emerging talent plans in taking her burgeoning career overseas.  She hopes to be able to work internationally and at home in Australia, playing “…meaty, raw roles that push me…” and perhaps applying her skills to cinematography as well.  But whatever path this young lady chooses, her journey will no doubt see her surrounded by accomplished dreams and her name up in lights. 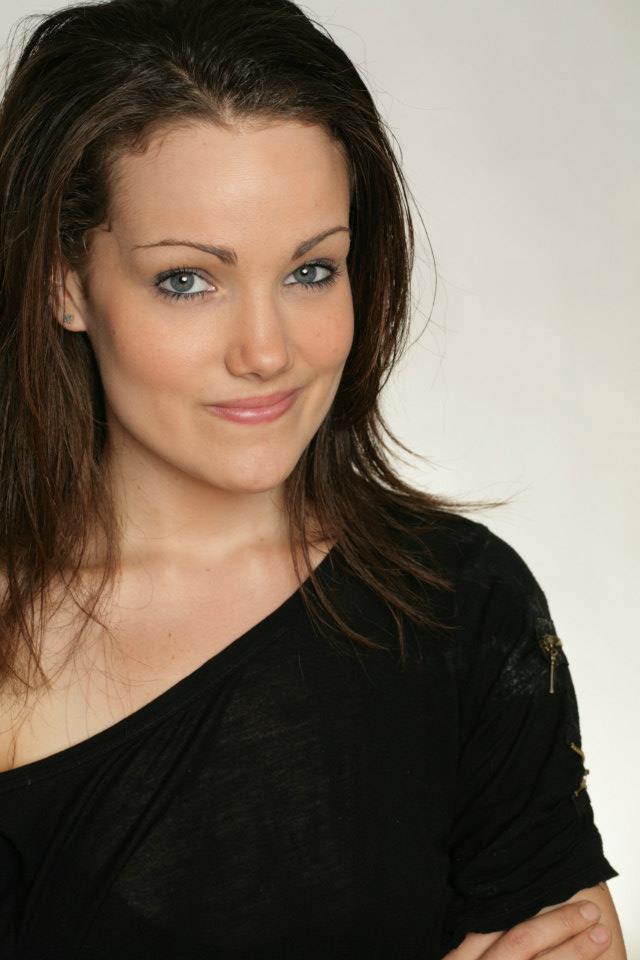 Big Sur, just on the coast of California. I went on a camping trip there with some good friends and it was absolutely stunning. We all lost phone reception for the time we were there and it was the best thing that could’ve happened to us. We connected with the world around us, and with each other. It was beautiful. I feel in my heart that I would fall in love with the countryside of England and Ireland. I want to desperately go, but I’m not sure I’d want to leave.

My family – Cliché’, I know. But I honestly wouldn’t be who I am without them.

My friends – they ground me and make me laugh every time I see them.

A sense of humour. I honestly believe it’s the best thing to have; it helps in the best and worst of times. It’s got me through some crazy times in my life.

Travel – Everything about travel excites me. I’m very outgoing and spontaneous; the thought of a new adventure makes my heart beat a little faster.

Books – I’m a fanatic. I get so caught up in them. I’m that typical reader that says ‘one more chapter’ and the next thing I know, I’m hundreds of pages further than I thought, and its 3 in the morning.

‘The Lion King.’ Honestly. It kills me! It breaks my heart and it makes me laugh. I went and saw it in 3D in Los Angeles when I was about 21. The audience was full of people my age and older as opposed to kids, which made me feel unbelievably old. Every time I watch that film, I get something a little different from it.

Sense of humour! Passion for life and the world around us. Spontaneity. I’m a very spontaneous person – If you told me to pack my bag because we were going camping, I’d be ready in 5 minutes.

Funny animal videos on YouTube. I sit there for ages laughing at them with my 2 year old nephew. I’m not sure who enjoys it more…him or me.