Most Promising Actress of the Month for April 2014!

Cristina Ventresca, StarCentral Magazine’s Actress of the Month for April 2014, offers more than just a pretty face, but also an admirable amount of determination and a genuine flair for acting. In our interview with her, she gave us a detailed picture of the ordeal an actress like her goes through for the sake of their craft.

She explained that it is not an easy road to trudge. It requires every ounce of optimism and willpower in order to pursue a life of an actress or actor. “It is so hard to stay positive and driven”, says Cristina. 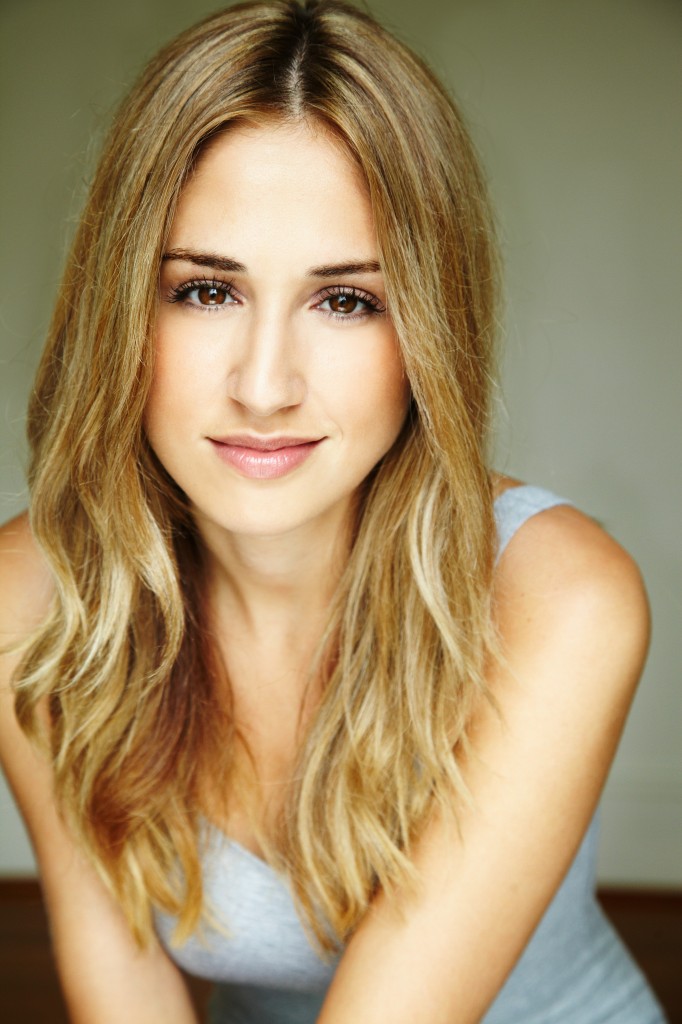 Contrary to what most people think, acting is not as prestigious as it seems, unless you are one of the chosen few who had already made a name for yourself. There are times when you would feel frustrated because of too many rejections. Also, aside from it being emotionally and physically stressful, you have to spend a huge chunk of your money for acting classes and workshops to continually improve on your craft. It is a really tough world to be in, unless you have a strong resolve and willing to make the necessary sacrifices, you will not succeed, shares this beautiful and strong lady.

This sexy and funny lass, who also happens to have one heck of a singing voice, has endured a lot, and accomplished a number of things as well. From failed auditions, promised callbacks, and unpleasant moments in her career, she learned that first impressions are very important. How you smile, what you wear, and simply everything else affects whether you get a role or not. 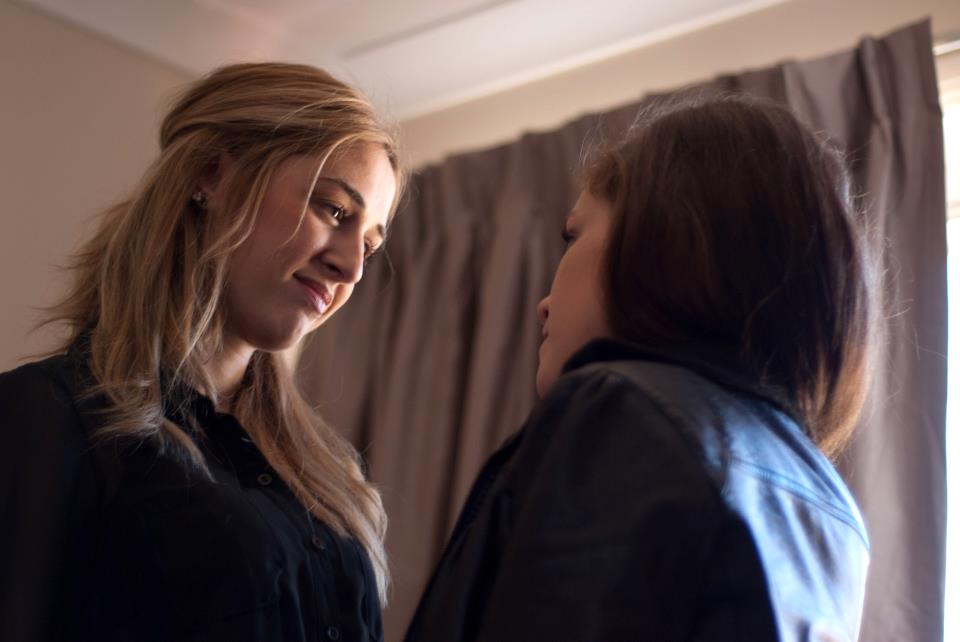 But like any great story, there is always a happy ending. All her hard work and perseverance has paid off, and is now one of the most promising actress in her generation. Though it is just the start of her career, we believe that she could go a long way with her indefatigable spirit.

Family also plays a big part in her life, and they continue to encourage Cristina to follow her heart no matter what the odds are. She has two brothers whom she adores, and parents who mean the world to her. “My parents were always the type that would say…’Just do your best and most importantly, have fun”, she recounts.

One of the most amazing experiences she had as an actress was performing in an English black-comedy in her home country. Held in Milan, Italy, for week after week their performances were a sellout. I guess that was expected from someone who has a lot of dedication and passion in what she does. 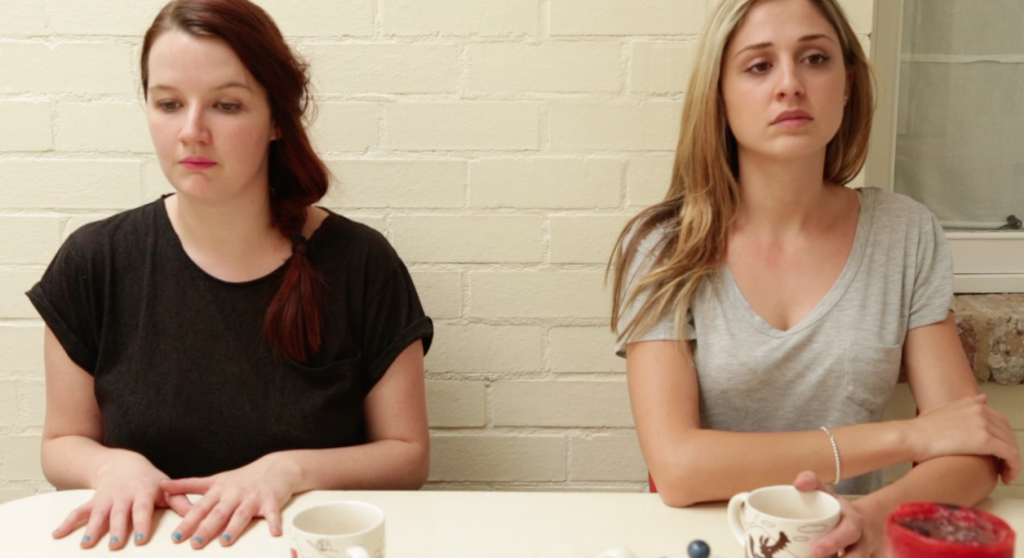 What the aspiring comedian likes most about her craft is that she can take on any character. One day she portrays a sexy dumb lady, then the next she plays the opposite. It is pretty challenging if you think about it, but it is exactly why Cristina enjoys acting.

Moreover, comedy has always been a favorite of the bride-to-be (who is set to be married to her high school sweetheart months from now). She believes that there ought to be more female comedians (which I completely agree with). Currently, she is gearing on securing a role, preferably something in the lines of comedy, on one of the Australian productions.

Paulo Coelho quoted the possibility of a dream coming true is what makes life interesting. And it is true, when you keep holding on to your dream, like Cristina Ventresca did, life will certainly present interesting surprises. 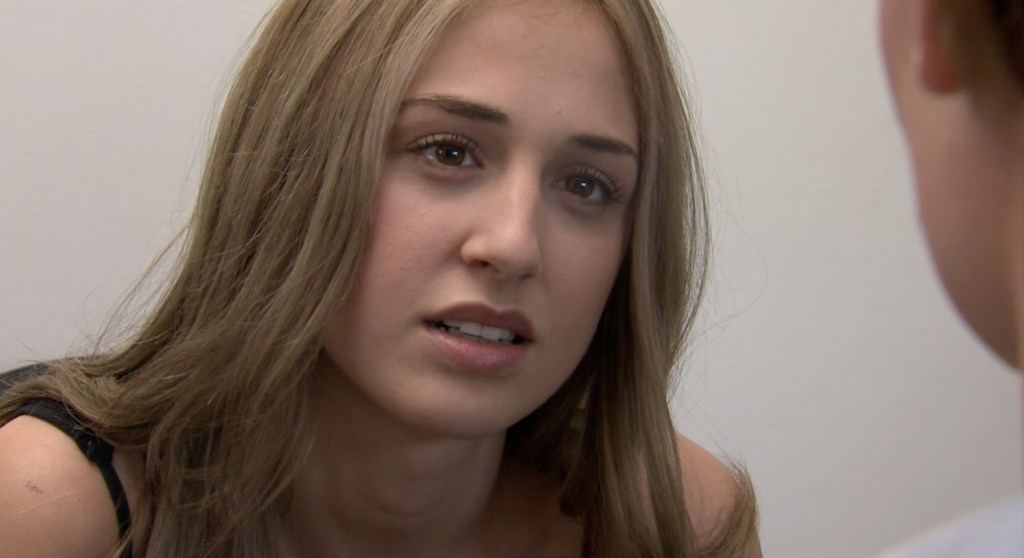 2. What do you consider beautiful and why? Christmas!! I love the carols, the lights, the precious family time it brings. It’s definitely the most wonderful time of the year.

3. What haven’t you done yet that you wish you could? Meditation.

4. Complete this sentence: “If I had no fear, I’d… get in an elevator!