Carli Noble, StarCentral Magazine’s Actress of the Month wasn’t looking to enter the acting world, but the acting world found her.  The doors to her newfound love, that is, acting, opened to her when she least expected it, but since then, they have been inseparable.

It may have been fate at work when the promising actress, who was then oblivious to the film industry, was cast as an extra in a feature film made in the area where she lived. The makers of the movie immediately recognized her potential and offered her a speaking role, which was more than Carli had ever expected. That first break led to another big break which placed her in another feature film with yet another speaking role, which opened up more opportunities for the newbie. From then, Carli realized she was meant to conquer the stage with her effortless and very natural performing style. 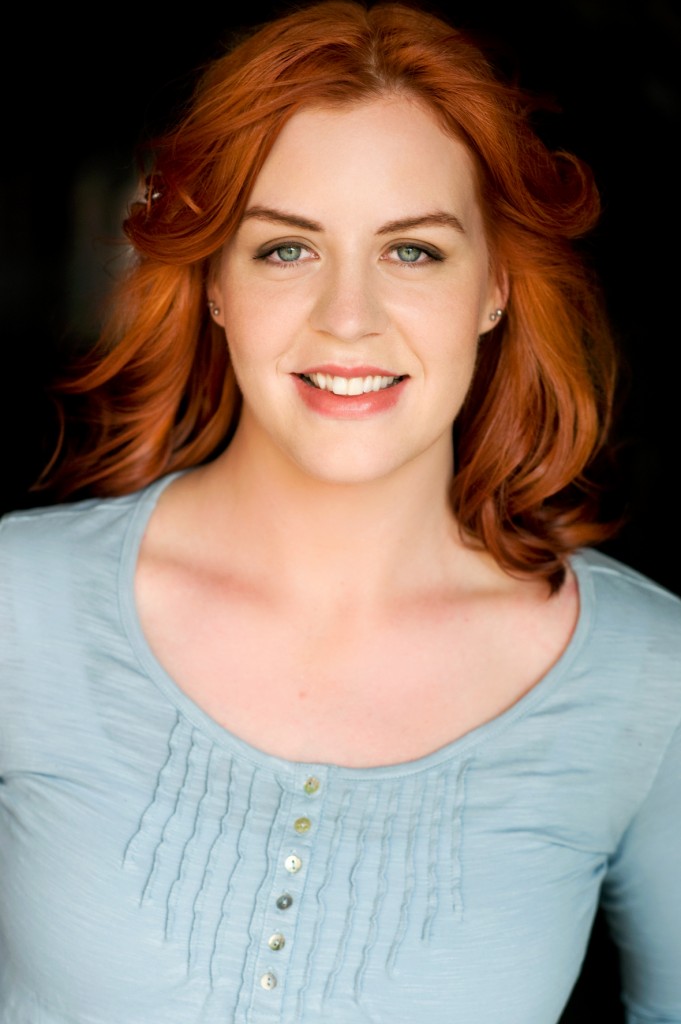 However, it was not an easy decision to make for Carli. She had already completed a degree in Psychology, and there was a great expectation from the people around her that she pursue a career in the same field. However, she followed the yearnings of her heart, and found herself wowing people with her undeniable talent. I guess the heart wants what the heart wants.

And, through her journey in finding what made her happy, the Noble family have never been short of encouraging words for Carli whenever she needed them. She considers herself lucky to have such supportive family and friends, who also serves as the rock that keeps her grounded all the time. 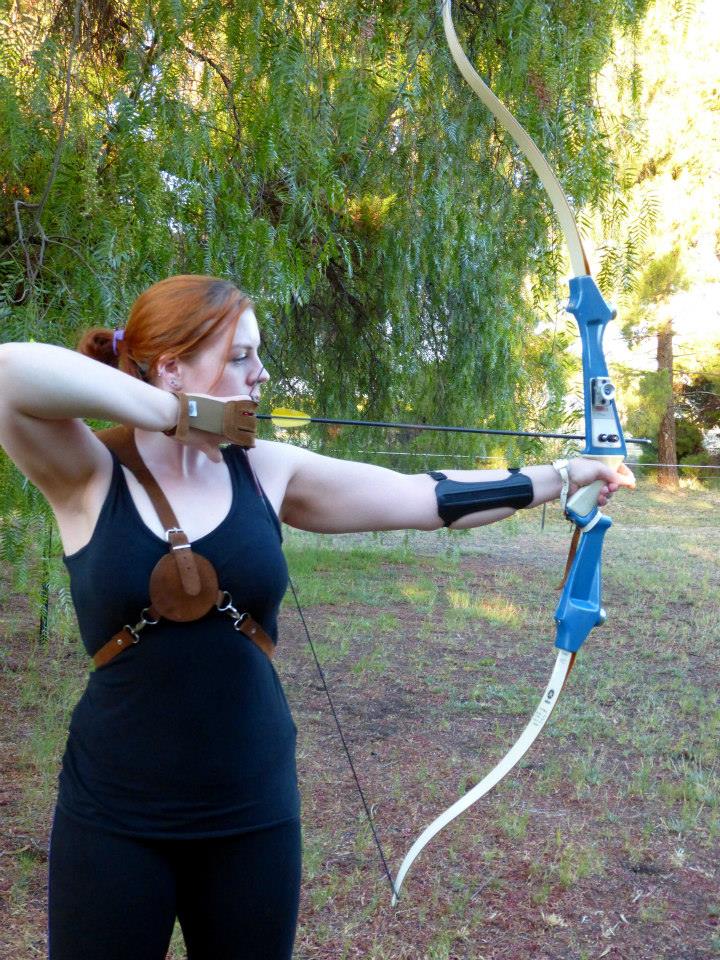 The Australian actress is the kind of person who does not stay on the sidelines. She is not afraid to leave her comfort zone, and try things that to some may seem scary, which is why she loves performing. “Acting is always a challenge”, she quotes Robert Downey Jr. who also happens to be one of her favorite artists. She explains that she had always been fascinated by the endless possibility of roles she can take on, and how it gives her freedom which is incomparable to anything that life has to offer.

Also, she enjoys the thrill whenever she’s playing a rather gritty and difficult role, which then fuels her desire to work harder and excel. She admits to being a perfectionist, which she considers to be one of her flaws. But she does not plan on giving it up because it is the core of who she is: a determined, hardworking actress who would go miles for her craft. 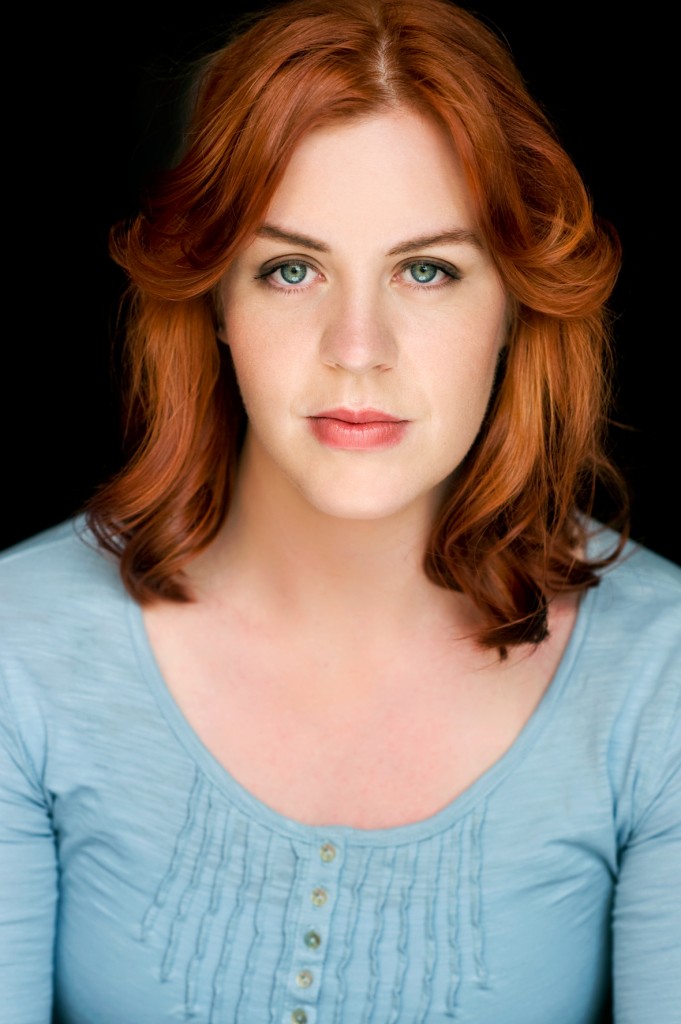 The rising actress has also starred on the feature film titled Almost There, which to her was a most memorable experience.  She found the scenes powerful, and it was warmly welcomed by its audience, which was an affirmation of all her endeavors. She is also currently working on her first stage performance where she snatched the lead role, and allowed her to work with a number of interesting and multi-talented folks in the industry like Brady Kitchingham. 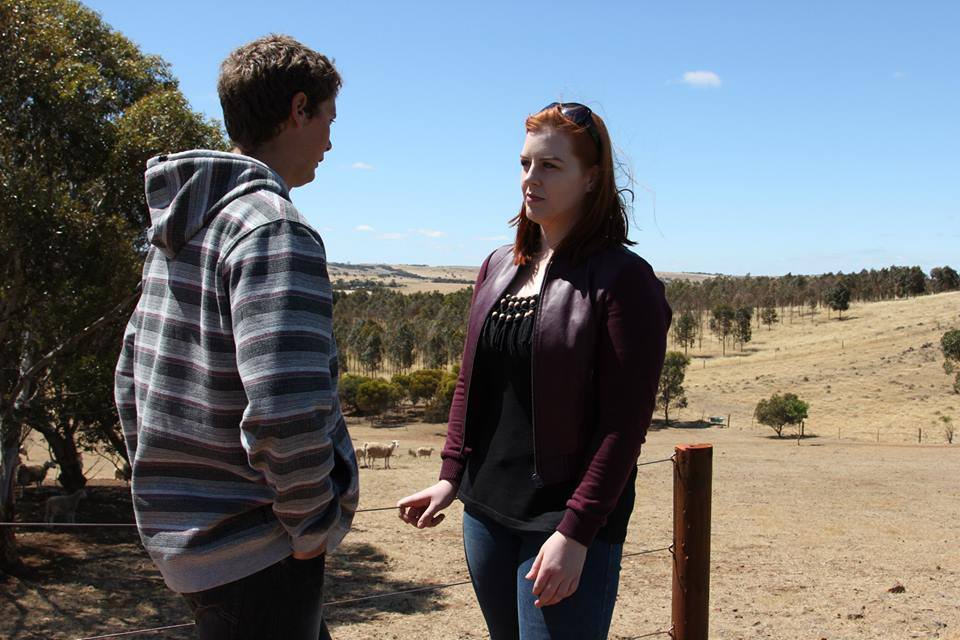 Being able to take criticism, whether they are constructive or a little disheartening, and overcoming rejections are some of the most important lessons she has learned in her career. “I think one of the most valuable lessons I have learned about myself over the years is that you can’t take yourself too seriously,” she adds. The only thing we could all do, according to Carli, is do our best, and grow from every learning experience. 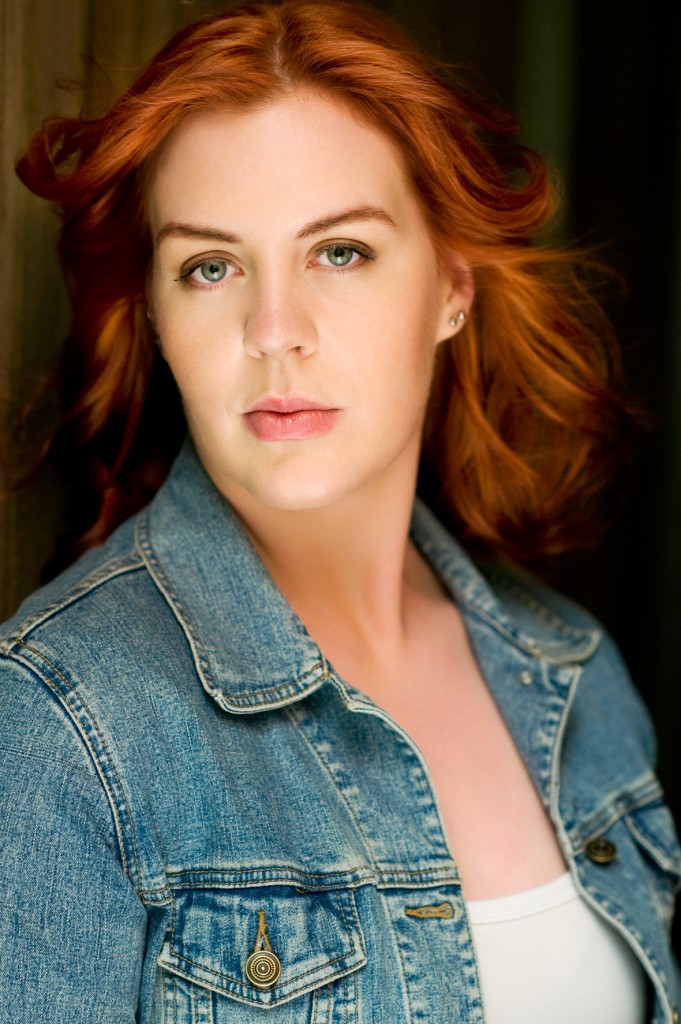 2. What do you consider beautiful and why? Getting up early and appreciating how beautiful the world is when it’s still and calm.

3. What haven’t you done yet that you wish you could? I haven’t travelled overseas yet, and I am just itching to go and see the world!

4. Complete this sentence: “If I had no fear, I’d…” I try not to let fear stop me doing anything – a lot of my sports and other things I have done scare me but I do them anyway! If I had no fear at all I would do all those things like skydiving, bungee jumping and swimming with sharks.

5. What is the one “flaw” you wouldn’t change about yourself? I am somewhat a perfectionist, which can be difficult but I wouldn’t change that as it makes me work hard and seek to be the best I can be in everything I do.

Read More
For StarCentral Magazine’s Most Promising Actress of the Year for 2015, Denai Gracie, the world of acting opened…
Read More
0
0
0

Read More
Like love, age does not matter when it comes to acting. This is what Mackenzie Curtis has proven…
Read More
0
0
0

Read More
“The most valuable lesson I’ve learnt is to always be prepared in everything you do. Be the best…
Read More
0
0
0