Most Promising Actress of the Month for September 2014!

Asked how she was actually discovered, StarCentral Magazine’s Most Promising Actress of the Month for September 2014, Laura Benson jokes that she has not been discovered yet and is still waiting for that call from Martin Scorsese! On a more serious note, everything she has achieved up to this point was due to consistent work, drive, and her continuous growth as an actress. She also credits networking in helping her career.

For Laura, acting allows her to become more observant of the world around her, and ironically less focused on herself.  She naturally draws on a lot of personal experiences and emotions, but she finds that you’ll develop a richer character by observing others. Because of acting she has become far more perceptive, which jibes well with her having a very curious mind. Acting gives her a chance to learn what makes a person tick, to differentiate accents, try new careers and learn new skills. She loves having a character who no longer feels like ‘Laura Benson.’ 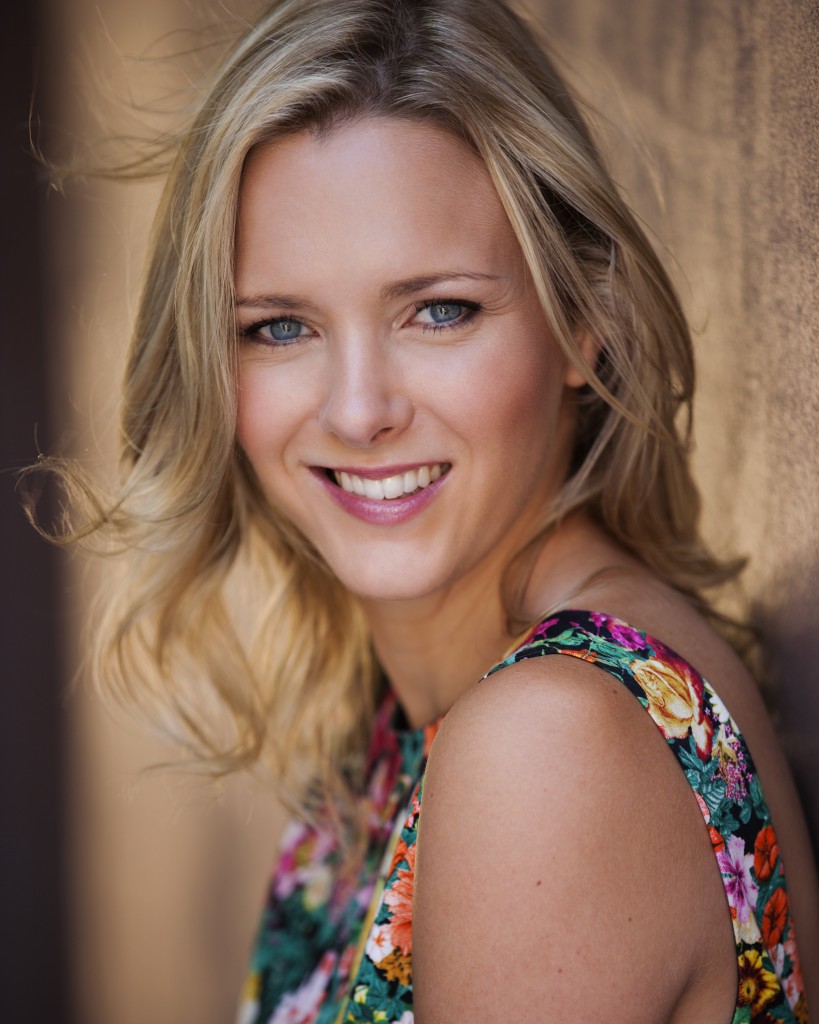 The talented thespian loves the camaraderie that comes with acting and the industry in general. She quickly builds connections with people on set.  Each job brings new thrills, knowledge, challenges and experiences.  The 25-year old loves the fact that you can never stop learning or growing as an actress.

A while back, Laura learned that if she was going to fully commit to being an actress, then she goes in with the full realization that it will be a tough road, full of highs and lows. But the Sydney-based actress is armed with the certainty that this is the only road for her, and there is nothing she could be doing other than acting. With this knowledge, anything negative that comes along or blocks her success only drives her harder. She advises anyone who wishes to follow her footsteps to make realistic goals and never compare themselves to others, because every individual’s journey to success is different.

She jokingly tells us that her first casting call was for the role of Raisin in a Christmas Pudding Play at age 5. She does admit that it was her first taste of getting up on stage in front of an audience and thinks those initial glimpses into the acting life were crucial to who she is today for she has not off that trajectory for one second over the last 20 years. Each role she’s been given has shaped the way she’s become as an actress. Some are more memorable due to the connections she made, while others stand out due to the role or even the medium. Her resumé now includes acting on stage, on film, on TV and even on the multi-episode documentary, Deadly Women’ for Investigation Discovery – each platform has brought with them something new for her to experience.  And acting has even allowed her to travel and teach classes in improvisation overseas in the US.

Laura considers it important to not be so hard on one’s self. It’s taken some time for her to realize she won’t always achieve perfection and that perfection isn’t always what you would want, anyway. Audiences want to see the flaws, the cracks, and the sometimes unhappy truth. If one is open to this view, your performance will take surprising turns.

For this multi-talented actress, the people you choose to surround yourself with crucial. She has a very grounded family and group of friends who always her to be grateful for even the smallest opportunities since one never knows when the next role may come, big or small.  Her parents support for her began when at 7 years old, Laura approached them and asked them for an agent.  From then on, they were remained steadfast by their daughter’s side, whether it’s driving her all over Sydney for auditions, cheering her on in the sidelines or comforting her through the rejections.  They always encouraged her to follow her dreams, and she is incredibly grateful for that.

2 years ago, Laura made the ultimate decision of quitting full time work to give her acting career all the space it needed. Today, it’s her full-time career and she believes it will be so for the rest of her life.  She’s made the commitment to herself and to her passion for acting. She’s right out there striving for her dreams, has traveled the world for them, sacrifice almost everything so she could live them…and is always hard at work in getting that perfect role.  The drive will never stop, and neither will she.

One of the most beautiful things is someone laughing ridiculously and uncontrollably.  Watery eyes, flushed red, wobbling with unstoppable giggles – the works!  A person completely honest, open and in that moment – that’s true beauty.

SO many things (I’d be upset if I’d done everything by 25)…Be in a feature film with Eddie Redmayne!

Fight crime – and wear an amazingly fitted outfit with LJB embossed on a cape.

I like to be liked, which in this industry leaves you wide open for a lot of rejection…so it’s not always that easy. But I think in order to be liked you just have to be yourself.  Treat everyone the way you want to be treated. So although it’s a flaw, I do hope it also keeps me nice and humble.