Meet StarCentral Magazine’s Most Promising Actress Of The Month For October 2014: Lauren Grimson 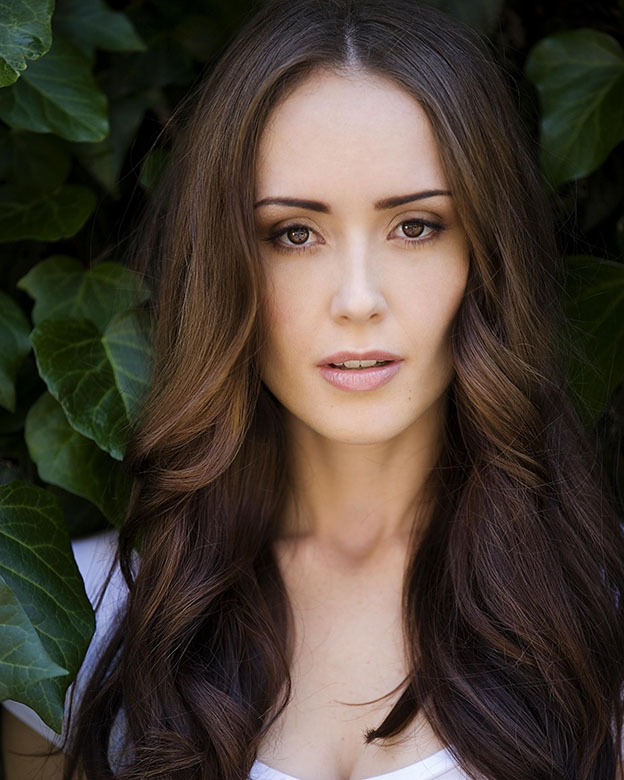 For someone who has been in the entertainment industry for a few years now, finding time to still wash the dishes may be a bit of a job but believe it or not, this is what keeps Lauren Grimson’s feet on the ground. Landing on Star Central Magazine’s page as the Actress of the Month for the month of October 2014, Grimson first tasted her dream when she was five. It seems like limelight had chased her after she was requested to star in a real estate commercial which was facilitated by her dad who worked in the industry at the time. From then on, a star was discovered. 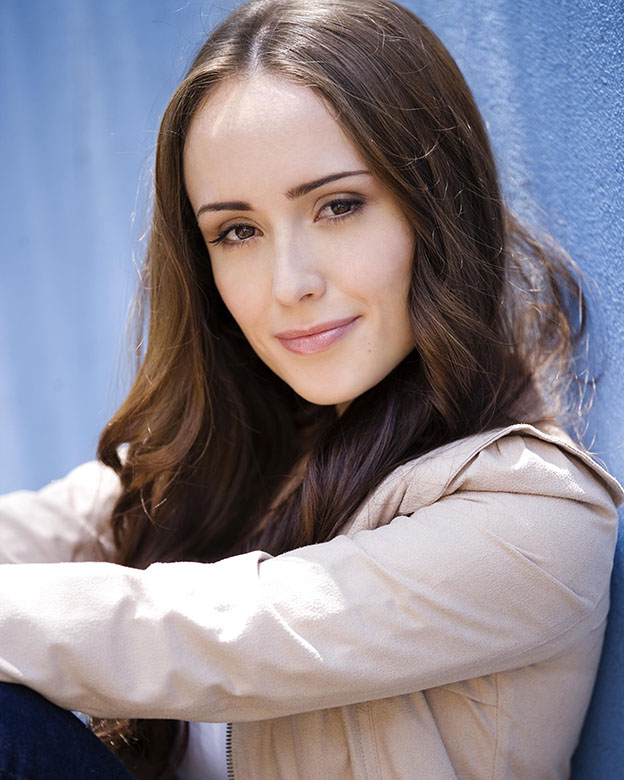 Unlike any other aspiring actresses, Lauren did not have to exhaust herself from the usually long and tiring audition process. Instead, acting gig comes through her agent while some are being sourced from her early establishment of connection among friends in the industry, word of mouth and hard work.

Being an experience actress does not necessarily prepare a perfect, rose-tinted stardom. It is a world that accepts nothing less than the glitz and glamour. In the industry that concentrates on the outward characteristics, she reckons that she will always be besieged by constant rejection. As cruel as it can be sometimes, Grimson shared to us that the world of acting is the most freeing thing that challenges her to confront her fears and insecurities. It also drives her to overcome them. She thinks that it is a special experience to be part of a storytelling process that affects people and move them to change the way they see themselves and interact with the world. “Criticism will always be a part of it all but you have to remember not to take it personally. After all, it often comes down to things beyond your control….too talk, too short, too similar to another cast member in appearance, not similar enough, etc. You just have to let it go”. She remarks. 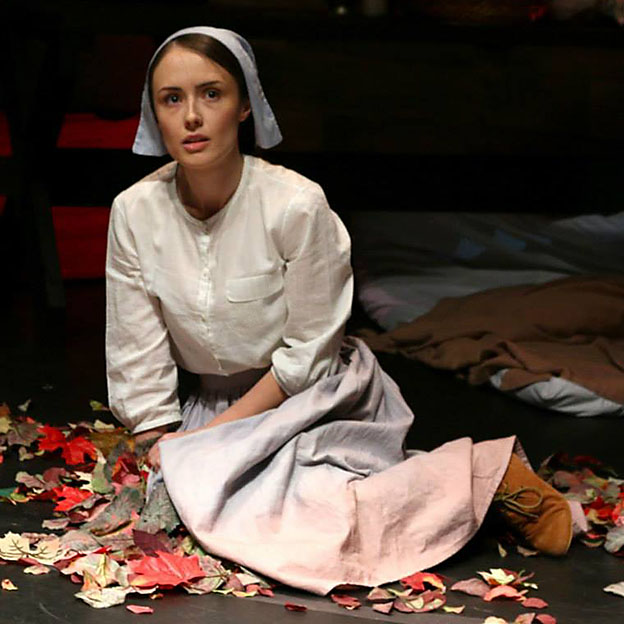 So far, Lauren’s journey has taken her to the Hollywood landscape where she met the generous and humble Larry Moss who is Hollywood’s internationally renowned acting coach. Mingling with interesting people like Moss is not all the perks she can get. Lauren also got to audition for a pilot for NBC and with her acting prowess that never disappoints, she did secure a role for her first major feature film.

“You’ve got to work had and network as much as possible. Also be kind to one another! Remember that we’re all in this together.”

As an actress who is traipsing her way towards success, Lauren hopes to pass on the knowledge that she learned on her way up to help new actors and actresses. She wants to remind them to look out for themselves and colleagues as some people prey on the innocence and goodwill of budding career actors. She also added that building a strong network in this industry would go a long way when coupled with talent. 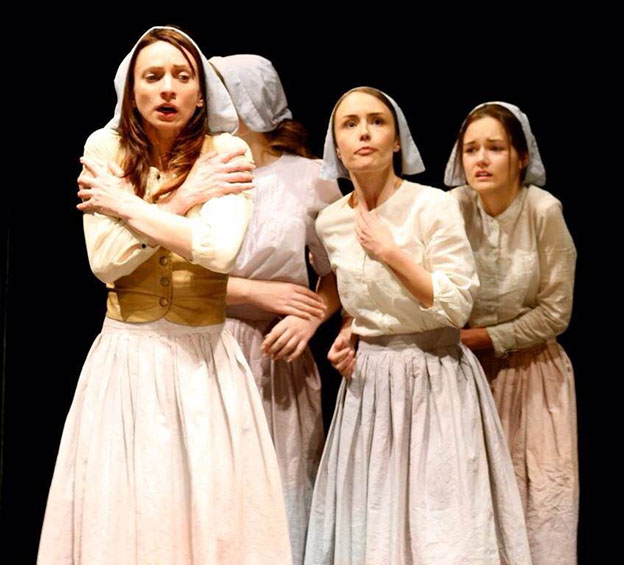 Lauren’s acting success is equated with an overflowing amount of love from her wonderfully supportive family and in-laws. Our Actress of the Month is also engaged to her long-time partner, Brad Teodoruk who is also an actor. They have been together for 10 years and while she plans to make a stable living working in film and TV, Lauren also aims to travel more and live a better and healthy life with the man she loves.

At her young age of 26, Lauren Grimson, an only child, is yet to reap all the accomplishments that have been waiting for her to pick. She is an Australian, based in Sydney who has a degree in Bachelor of Arts which easily dictates her multi-talented persona (she can write, sing, and dance). When not acting, Lauren can be found spending time with her loved ones, lazing in the sun and of course, seeing plays and films.

Indeed, Lauren is well-cushioned against all the negativity that her current world may bring her. It doesn’t matter if her external personality may be judged and criticised because she holds a weapon that will shield her like no other. “My dad has always told me that you become like the people you spend most of your time with, so I’ve always made a conscious effort to surround myself with good people,” she reflects. 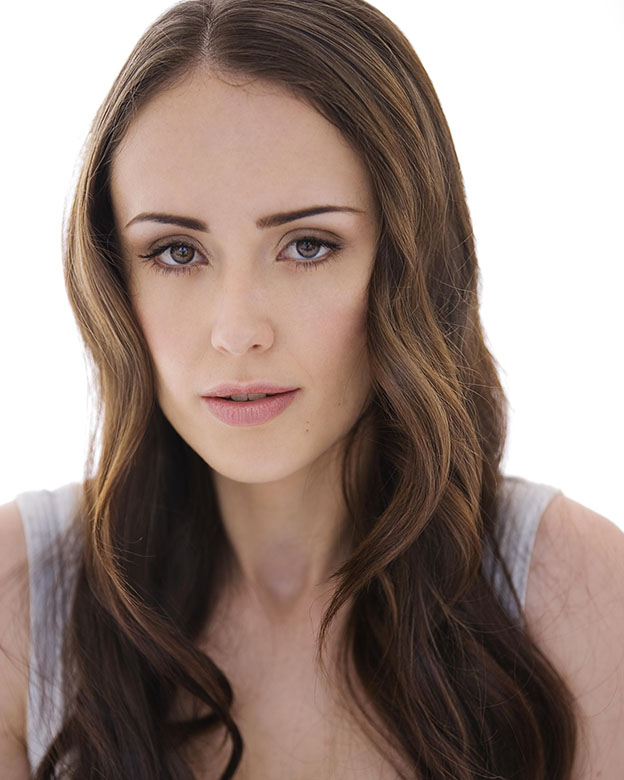