Most Promising Actress of the Year: Ashley Avci

Ashley Avci is a 26-year old actress who is currently based in Sydney, Australia. She has a degree in Law and Environment, which may cause you to wonder when it was that she actually discovered she had a passion for acting. StarCentral Magazine truly believes she’s the caliber of actress who can deeply inspire her audience and, as she graces our website as “Actress of the Year,” continues to surprise us with her sensible ideals and life-changing advocacies. We actually thought she was a world rescuer sent from some magical world!

Ashley’s family has always been supportive of her career. Showing signs at a tender age of an innate ability to act and perform, at the age of 10 her family enrolled her in drama school, and soon after she landed her first job in a television commercial. She loves to act out scenes from her favourite films, and has always dreamt of living in a world like that of Peter Pan or under the sea as The Little Mermaid. Perhaps this contributed not only to her passion for acting but, more importantly, her involvement in changing our world for the better. 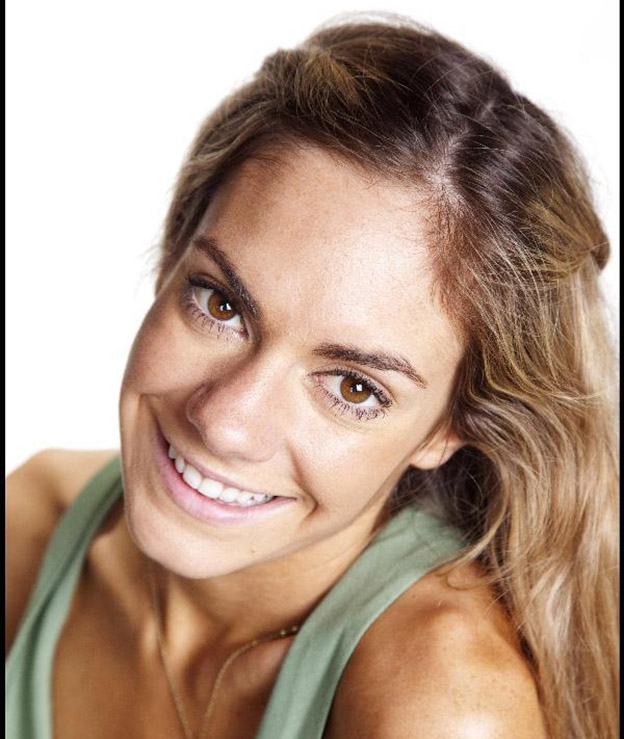 “I love being able to enter the life of someone else and tell their story,” she shares when speaking about her life as an actress. Ashley uses acting in the most inspiring manner. She believes that it grants her the ability to portray relatable characters and scenarios, and she uses this to make people happy.  She also uses it to educate the public on powerful and important issues that besiege our society, such as human and animal cruelty.

Ashley keeps herself grounded by doing volunteer work with various organisations such as the NSW Wildlife Rescue and Research Education Service, the Organisation for the Rescue and Research of Cetaceans in Australia, Free the Bears and, most of all, the Sea Shepherd Conservation Society. She is against the slaughter of all animals and, despite her schedule as an actress, still finds time to devote to these worthwhile causes. 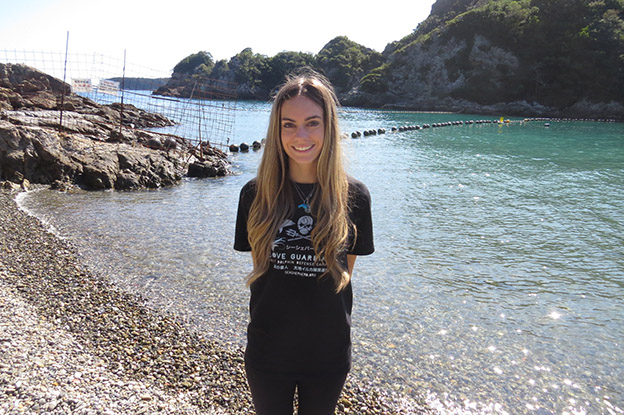 Ashley can definitely run a compelling and enlightening talk about how she strives to make the world a kinder and more compassionate place with fewer injustices for animals and humans alike. While this is an undeniably interesting and powerful side of her, her acting prowess is equally as strong. She has had the chance to work with Director Paul Fenech on Houso’s, filming with it incredible cast and crew two television series and two feature films. 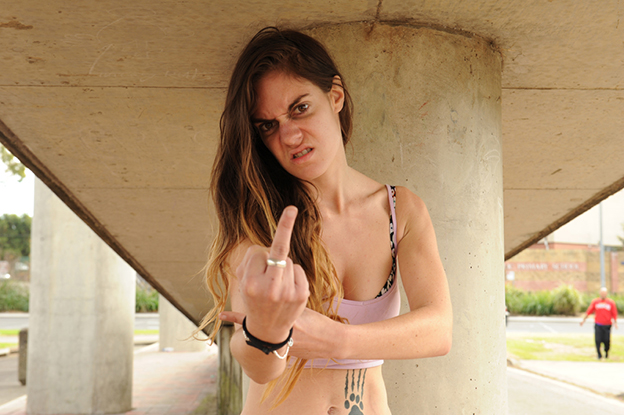 Ashley believes the most valuable lesson learned in the industry is to “listen and believe in yourself,” and these words will guide her through her future plans. Ashley continues to push herself and her craft with a determination to one day work with the greats … Steven Spielberg, Martin Scorsese, James Cameron, and Peter Jackson, to name a few.