Most Promising Actress Of The Month: Vanessa De Largie 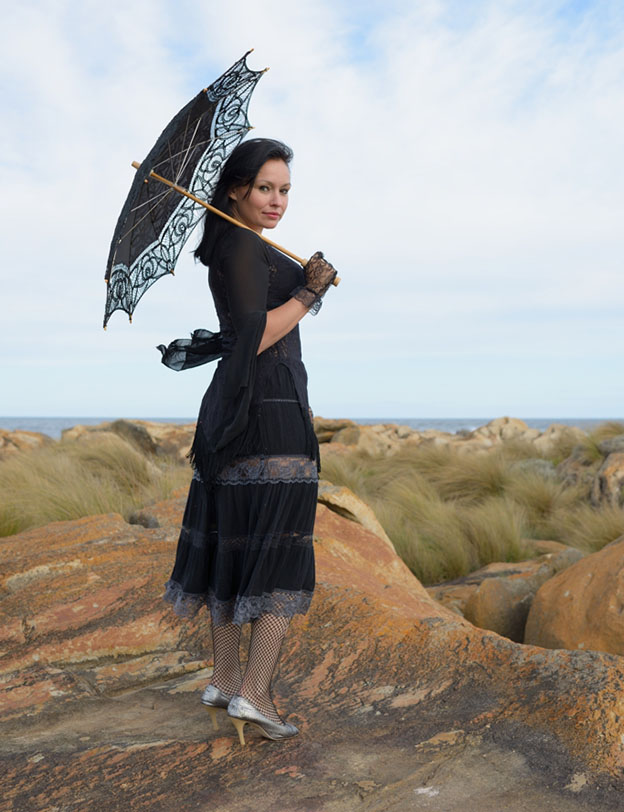 Vanessa de Largie, a true artist and inspiring woman, is StarCentral Magazine’s Actress of the Month for the Month of April 2015. She started performing at a very young age through the support of her mom who put her into the Johnny Young Talent School. While there, Vanessa sang, danced, and acted every week. When she reached the age of 14, her stage mom found her first agent, the late Erica Edgley and that was when she started to seize every opportunity to act.

This brave woman told us that being an actress is actually cathartic; the relief of being somebody else for a very short period of time is what she likes most about this craft. Vanessa was also very honest about her world; she told us that behind the glamorous façade, it is a soul-destroying profession where the insecurity is exceedingly high. She also said that resiliency is definitely the key to surviving the industry as an artist. 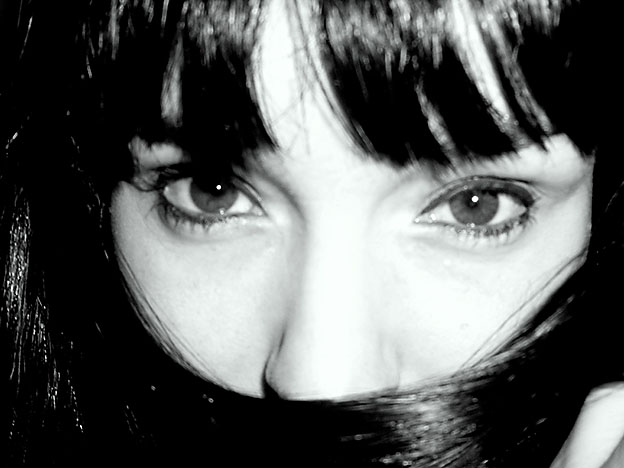 As an actress, dealing with continuous rejection year in and year out is part of the scheme and she is no stranger to it. She had a taste of it when she did not get the part for Angel in Home and Away during her first audition for television, but although the part went to another Perth girl named, Melissa George, Vanessa continued on her journey snatching roles that made her what she is today.

Vanessa, who describes her journey as arduous yet a very humbling experience, got some memorable projects that could very well highlight her time in the performing industry. She starred in an independent vampire film called ‘Nocturne, Night of the Vampire, a film that was distributed worldwide by TROMA. She was also a guest at the major European film festivals and she thought that it was incredibly satisfying to grace a cinema that catered to international audience. 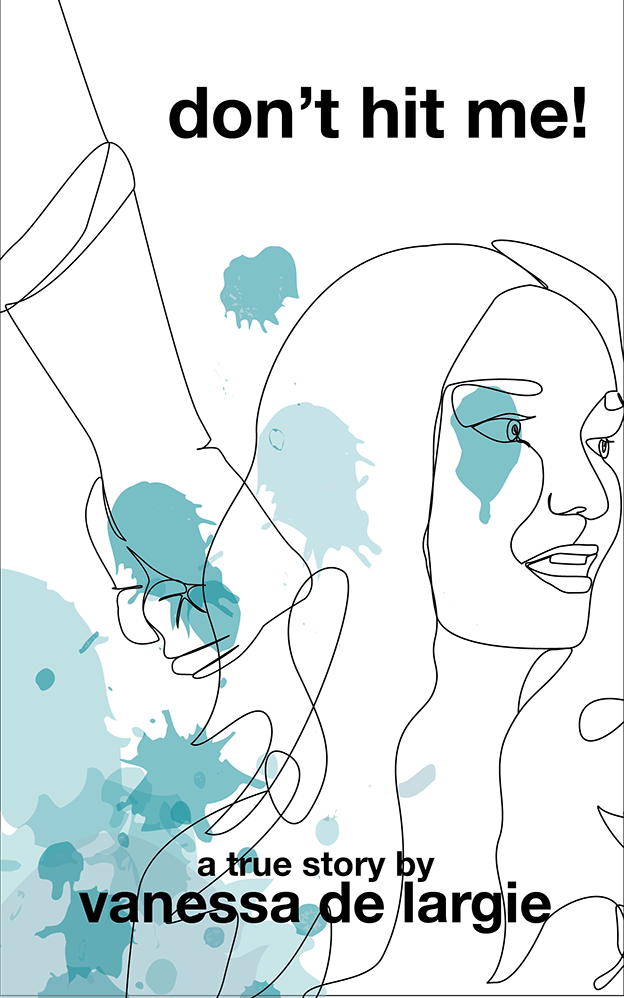 Throughout her acting career, Vanessa had met a lot of interesting people such as Rutger Hauer and Stuart Gordon, director of Re-Animator in Brussels. “Stuart is earthy and approachable. It is a privilege to meet people in the industry whose work you have admired for so long.” She expresses.

More than being an actress, Vanessa is also a published author and freelance writer. She admits that writing is what keeps her sane and grounded and could not exist without it. With all her achievements right now, she stresses how grateful she was for her late parents who were very supportive of her dream. They were the ones who encouraged her creative pursuits and those effort and affection have culminated to who she is now.

Currently, Vanessa is enjoying her fruitful writing life. Her paperback ‘Don’t Hit Me!’ which documents her own journey through domestic violence, will be released this week and will be launched worldwide. It is published by Seattle publisher Booktrope. Additionally, another book is also coming out under the same publisher. Talking about her other plans, Vanessa hopes to move to London where she wants to act and write permanently. This is her big picture in a not-so-distant future.