Most Promising Actress Of The Month: Clare McCann 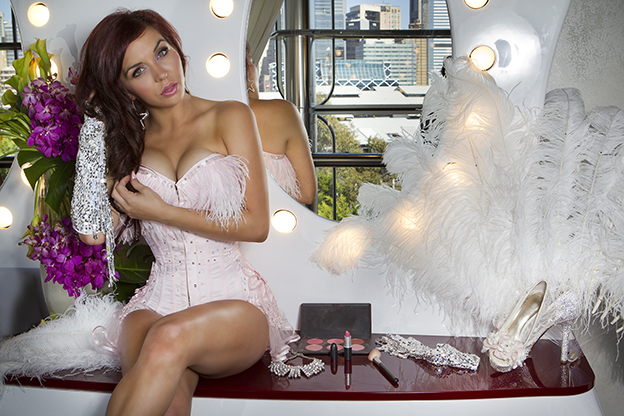 Clare McCann is a 23-year old actress who is of Irish and South American descent. She studied acting, music theatre, directing, writing, producing, and cinematography. Her impressive credentials are filled with accomplishments from generally all aspects of her talents. however, this does not mean that her career has been a cake walk. Clare, like any other talented artists, had her equal share of challenges. The only difference is how she managed to get through them triumphantly. As StarCentral Magazine’s Actress of the Month for the Month of May, it’s difficult to name what other things she is not capable of. 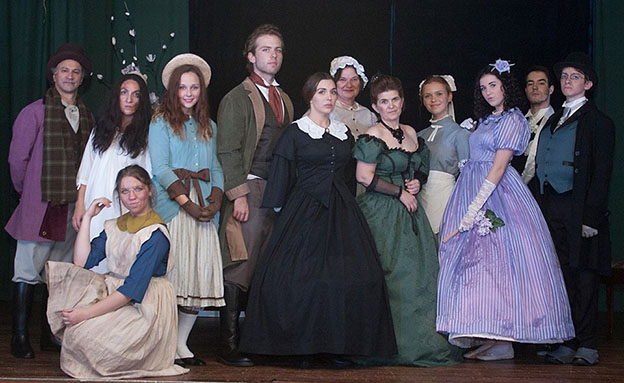 This strong-willed woman from Sydney started her career by doing an acting job for Channel [V], where she bagged the role of Cherry, a bubbly cheerleader, for the music television network’s series titled Blog Party. The show turned out to be very popular and Clare hit it big immediately. This launched her to the stardom after the Australian wide Channel [V] viewers voted for her as the most popular character. When asked what the best thing about being an actor is, she simply replied ‘the best thing about being an actor is that you become an instrument in changing the perceptions of others to something more humane. I believe it is a gift to be able to connect to others on this level.” 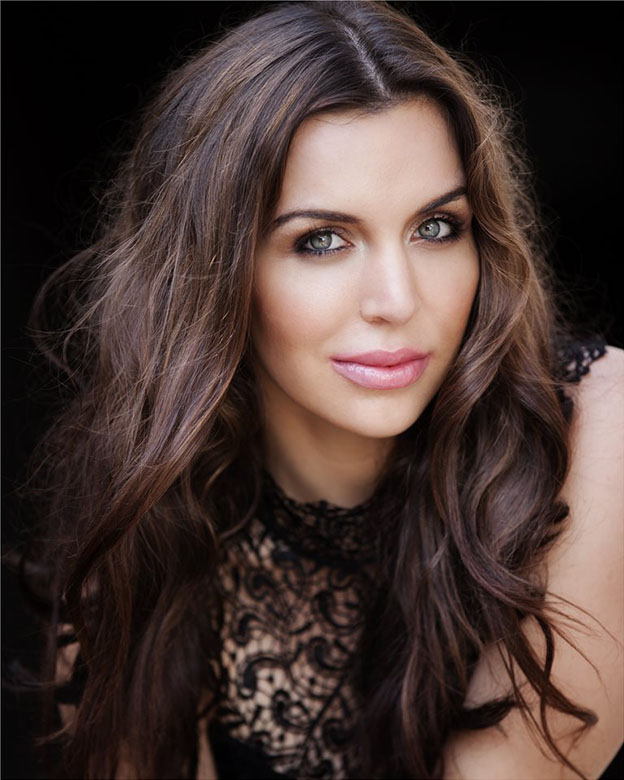 Clare believes that she has already accomplished everything she had dreamed of in terms of singing and dancing, that she now wants to shift her energy and attention to acting. In the past, she had tasted the beauty of Musical Theatre. She played Mimi in RENT, recorded an album, toured, and was the lead singer at The Star Casino for the monthly VIP cabaret show events from 2012 to 2014. She was also the head dancer and choreographer for shows with Lil’ Jon, Will-I-Am, Above & Beyond, and LMFAO among others.

Clare’s talent is seemingly immeasurable. This was also proven earlier in her life when she was nominated for Best Performance at the Sci-Fi Film Festival for the narrative that she wrote, performed in and directed in.

Clare admits that she wouldn’t have been able to achieve her achievements without the help of her supportive mother, her tutors as well as Helmet Bakaitus, who played the architect in The Matrix.  ‘He taught me not just how to be a better actor but a better director and most importantly, a better person”, she adds.

In the future, Clare hopes to move over to America so she can fully explore the broad opportunities available in that area. And while big plans are still on the works, she invests her time improving her craft, supporting human rights, theatre, and charity campaigns. 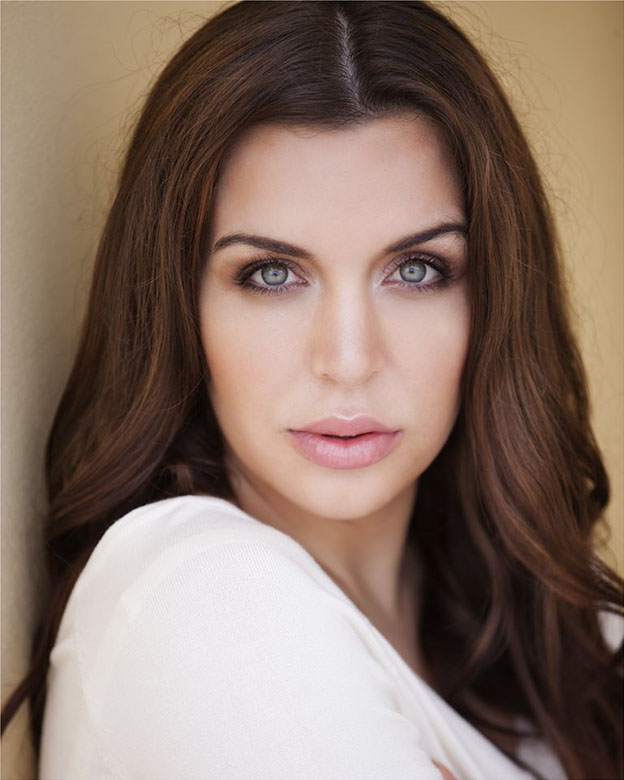