Most Promising Actress Of The Month: Krystina Tasker 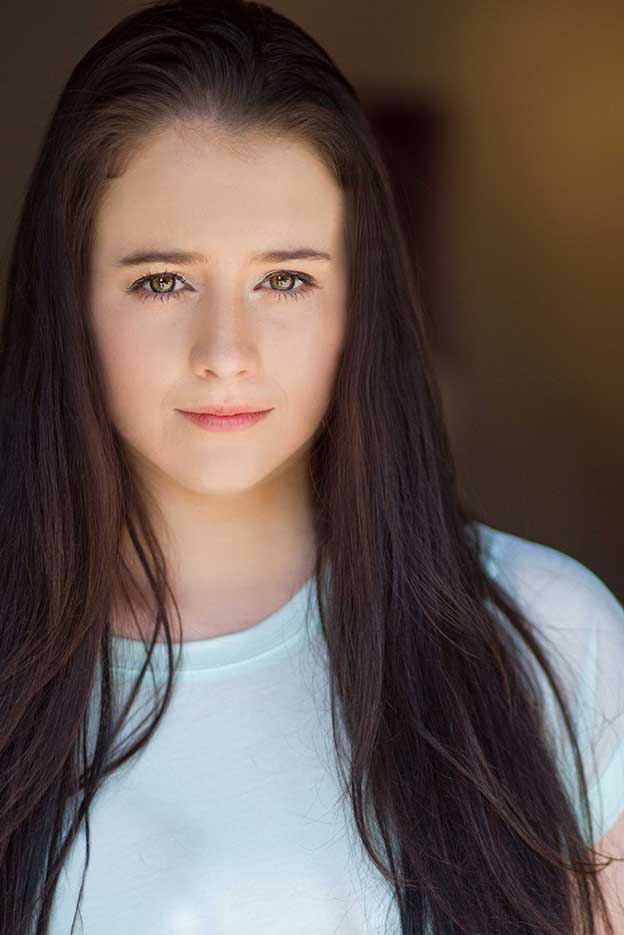 ‘Networking is an actor’s best talent’, and there is truth to these words of Krystina Tasker, StarCentral Magazine’s actress of the month for the month of June 2015. Her world impressively connects her to everyone who is just very supportive and helpful in her career. The meaningful adventures that she had to go through at this very young age have really flown her to the industry where she belongs. Krystina received a one year scholarship in The Hybrid Conservatory located in Los Angeles and finished a year’s study in film and television.

Her stay in Los Angeles had given her a priceless opportunity to meet a lot of international directors, producers, and casting directors but she was originally discovered as Young Eponine in Les Miserables at Perth’s Regal Theatre in 2005. This experience had rewarded her with months of stage performance where people have gotten to recognise her acting abilities. 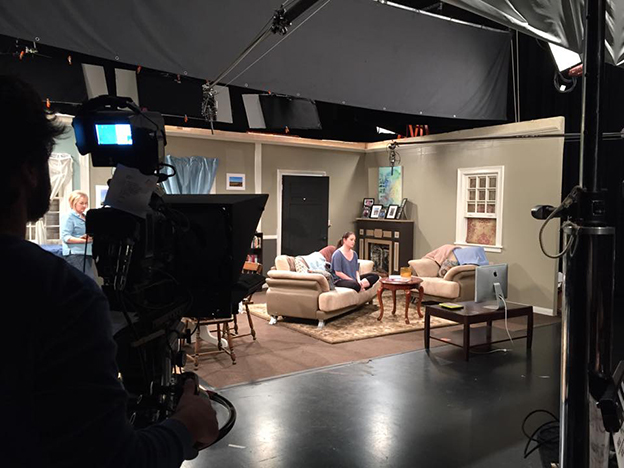 Krystina has a lot of memorable memories that involve her chasing her dreams. Aside from being exposed to the international world of acting when she moved to Los Angeles, she was also invited to the table read, in which she sat and read with the potential cast of a new movie top billed by no other than Al Pacino. ‘It’s moments like these where I am very thankful for where I am in my career’, she stresses.

This charming lady has strongly continued building connections. She once interned as a casting assistant for two top commercial casting directors in LA for a year, and had the opportunity to help cast thousands of commercials that were airing on US TV that time. She helped in four universal film castings and these experiences enabled her to meet a lot of interesting people including those that were auditioning back then. 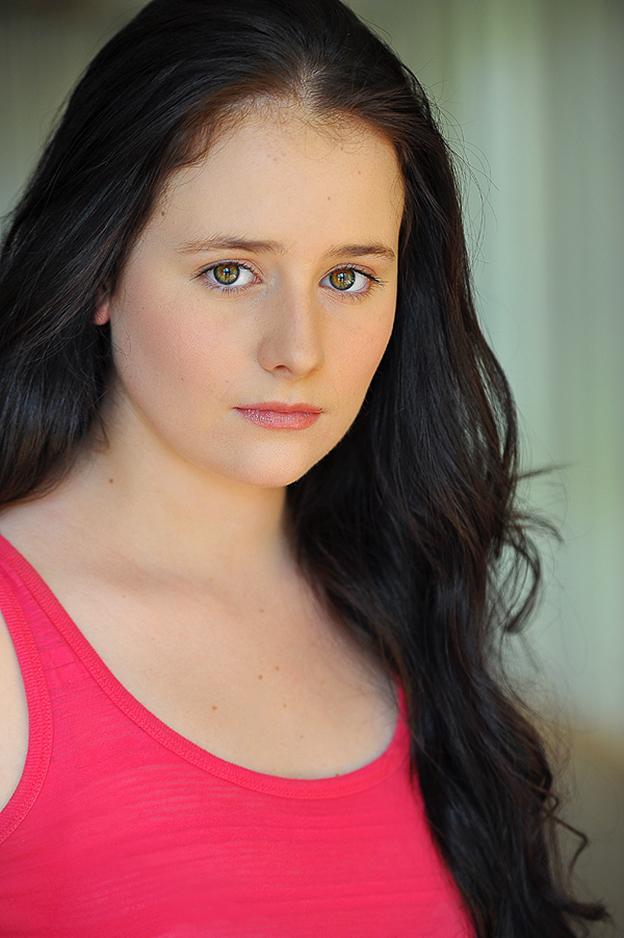 Krystina loves being a storyteller. The industry has been a great avenue to channel this interest. She recognised that acting allows her to step into someone else’s shoes and tell different stories through it. While she finds this aspect very special, she also highlights that rejection is part of her job description.

‘A casting director friend of mine gave me a helpful tip on the audition process, whoever is in the room wants you to get the job, you wouldn’t have been called in otherwise’, she recalls very fondly. That is an on-point lesson that is applicable to all aspiring actors. Because of this, Krystina has learned not to dwell on how every audition went, but rather just continue on her life while hoping for the best.

Is her family supportive of her? Indeed! Krystina grew up in the entertainment industry and started acting and dancing at the tender age of 3 years old. Her mom, nanny, and poppy were always in the middle or front row cheering for her at her dance competitions. The support that she is getting from them combined with her ability to step back in the real world after every scene has kept her grounded all throughout her career. 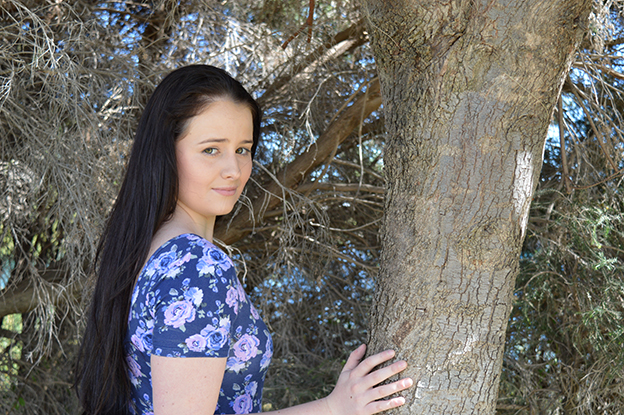 Krystina explains that her acting career is marked with short and long term goals. These are created in a very flexible way, noting that the industry can change and she should be adaptable to it. For now, she just enjoys rolling with it.