Most Promising Actress Of The Month: Pari Parandoush 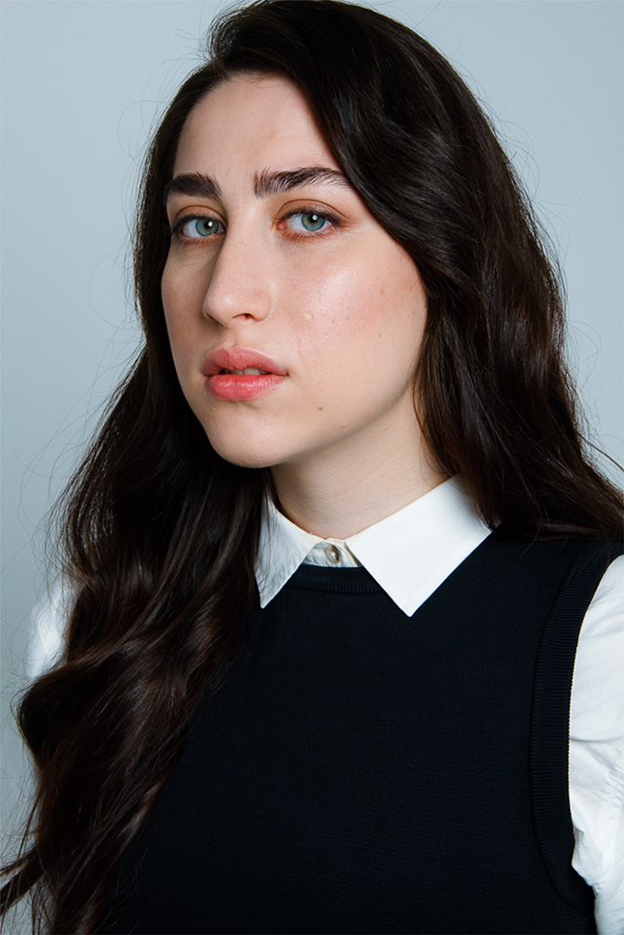 Pari Parandoush, StarCentral Magazine’s Actress of the Month for the month of July 2015, may not have a colourful story about how her career all started but it is definitely happening. This talented 23-year old actress enjoys painting, listening to music, playing video games, and catching up with her favourite TV shows, movies and friends. When down time is over, you can rest-assure she is right in front of the camera, portraying different roles. 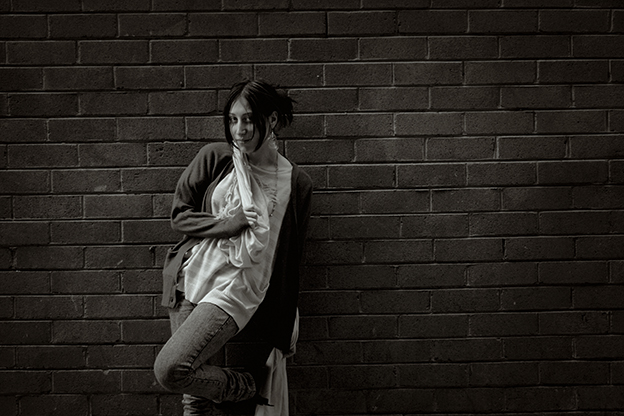 She spoke to StarCentral with disarming honesty. She explained that the expenses involved in being an actress is somewhat an easy downside to her career. ‘The expenses are apparently pretty crazy; from travelling to casting auditions to organising portfolio pictures – it’s actually not cheap to pursue a career in acting. However, the good side outweighs the bad though. She loves the process of becoming the character that she needs to portray. She looks at it as an opportunity to explore someone’s mind and brings it out into the surface. According to her, ‘it’s like you’re in a constant state of almost spiritual enlightenment with each new piece of information and every time you delve deeper into it.’ The outcome makes the difficult journey quite bearable.

When asked about the most memorable experience of her career so far, Pari excitedly shares her moment when she went to an audition and realised that acting is what she needs to be doing in her life. She was given the script and in a powerful scene, had the opportunity to do the cold reading with a couple of actors and a deep conversation with the director. She remembers herself literally shaking at the time. For her, it was a challenge in a strangely entertaining way and she wanted to explore more. 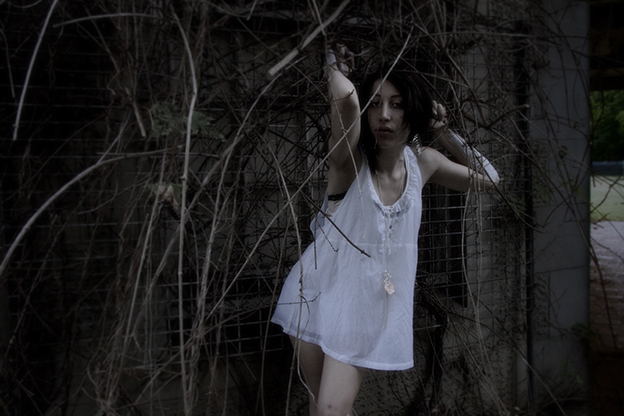 Pari’s journey is filled with interesting people but the ones who have been around for a long time are who fascinate her the most. She said that ‘they have the most intriguing vision and stories which take you to a completely other place, the way they’ve spoken, so down to earth and dignified.’ She was quick to name Kandy Tagg who played as her grandmother in the short film Pretty Pictures which was directed by Darcy O’Brien as one of the most interesting people she has ever met. ‘She’s one of my favourites. She studied and worked during the Women’s Rights Movement so you can imagine some of the stories she had. She almost left me speechless.’

With the attention she is gaining right now, Pari was quick to point out that her determination from her supportive family is what keeps her going. She has always been grounded and she always takes the time to hang out with them and with her friends. These people have been the strength behind her adventures in life. They keep her on the path and ensure that she is always focused on her goal. 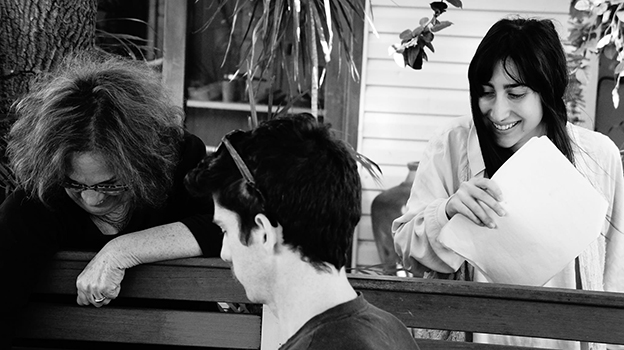 There are certainly still a lot more adventures to take, Pari shares that she hopes to find a committed agent to help her through it. She plans to establish herself both locally and internationally while also building focus in doing feature films.

1. Last good movie I’ve seen. I Know What You Did Last Summer

2. What do you consider beautiful and why? Choice. When you have option, it’s the embodiment of freedom which in one way or another, everyone is chasing. There are so many more colours to it. The complexity of something so simple is really beautiful to me.

3. What haven’t you done yet that you wish you could? Work on a film with Quentin Tarantino.

4. Complete this sentence: “If I had no fear, I’d…” Go to Poveglia Island.

5. What is the one “flaw” you wouldn’t change about yourself? I’ve got a few really random freckles on my arm.