Most Promising Actress Of The Month: Lisa Marie Shaw

It is no doubt that Lisa Marie Shaw’s star quality potential glitters through as it opens doors of opportunities within and outside the country. Lisa, who graces StarCentral Magazine as the most promising actress of the month for the month of September 2015, was born in Auckland, New Zealand and raised in Melbourne, Australia where she is currently residing. She has been in the industry ever since she was young but the spotlight eluded her until one of her coaches saw her potential when she was just 14 years old. Her coach acted quickly and arranged a meeting between her and an acting agent and she was represented shortly after that. From then on, her career started to blossom.

At a very young age, Lisa embarked on a fruitful journey that polished her individuality and personality inside and out. She was able to accomplish acting gigs that she thought would never happen sooner than she expected. Lisa had worked on Channel 11’s Neighbours which was her first high turnover TV series and was also part of the short drama film Tagged. ‘The launch of Tagged at ACMI in Federation Square was definitely one of the most memorable. We had great screening with Q & A and television interviews afterwards’, shares Lisa. If you miss seeing her on screen already, Lisa is part of the upcoming film, Not Another Love Story, which is directed by Dana Marie Newell. ‘She took me on a wonderful adventure with an amazing team to shoot at a waterfall in Daylesford. It was breath-taking’, she continues. 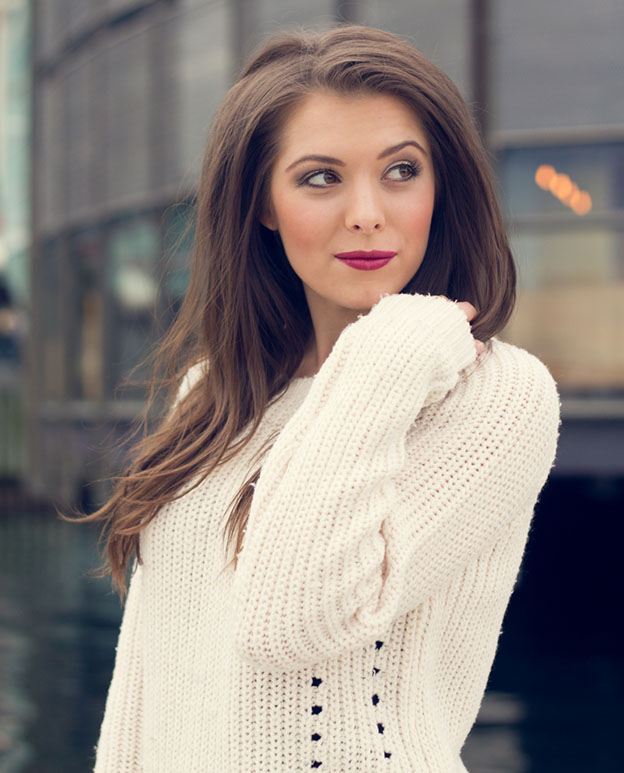 While all these may sound fulfilling already, Lisa goes on with more enriching experiences including the chance to meet interesting people and seasoned professionals in the industry. She met some major casting directors, some of which worked on her favourite shows and she also had the opportunity to train with committed people at Howard Fine Acting Studio (HFAS) where she met Aaron Eckhart. ‘His process was completely different to how I had imagined it. It was super exciting to get a look at how these people worked’, relates Lisa.

Lisa admits that the void in between jobs is definitely one of the most difficult aspects of her work as she tries to be productive until the next gig comes up and calls for her skills again. Despite this, she remains determined and focused. Lisa loves the fact that her career allows her to be a part of the storytelling process. She gets to play different characters and act alongside other artists who are as passionate about the industry as she is. 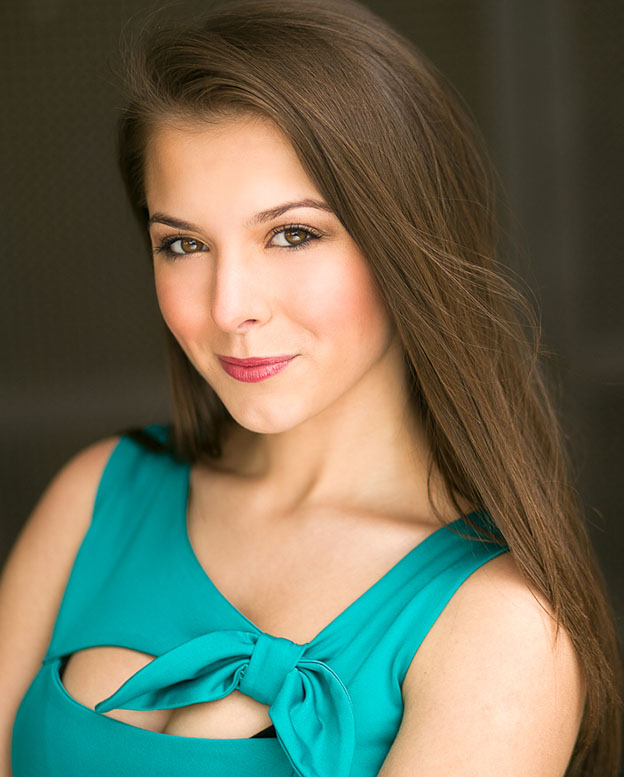 Her smart perspectives about the industry where she moves around are impressive. She does not believe that competition exists as each individual is created different from the other. ‘I don’t get angst about other people in the waiting room during addition’, she tells, ‘they are doing their thing and I’m doing mine. We are both great at it and whoever is right for the role is right. I can’t change that. I found auditions a lot more fun when I let that sink in’, explains Lisa. 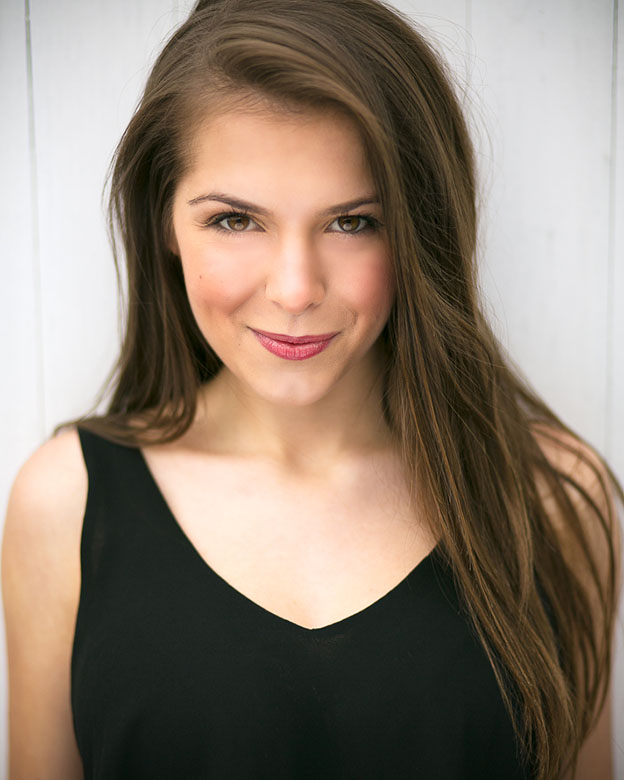 With this in mind, Lisa continues to carve path towards her big dreams. She has already started to penetrate the U.S market which started off successfully. Her main goal behind all these is to be a working actor who can sustain her life through her income from acting. Above all, she hopes to use her success and her fans as vessels that can bring positive changes in the world. These certainly involve a lot of hard work but with the overflowing love and support from her family, encouragement will never be scarce.