Most Promising Actress Of The Month: Diana Huntley 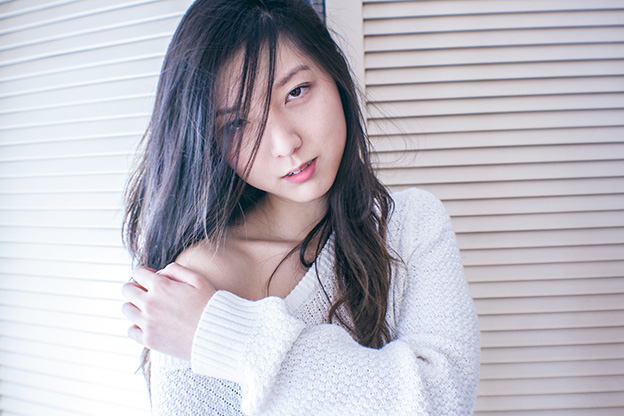 Let go of a control while you keep your eyes on the prize – An effective mantra in life that Diana Huntley, StarCentral Magazine’s Most Promising Actress of the Month for the month of October 2015, has learned as she puts her trust in the universe. ‘Some of the craziest things have happened ever since I started really believing that’, she stresses.

Diana is an Australian-based actress and a travel and lifestyle blogger who loves martial arts, horse-riding, and skiing. As she traipses the meaningful path of her career, these activities might have to be placed on the back burner. 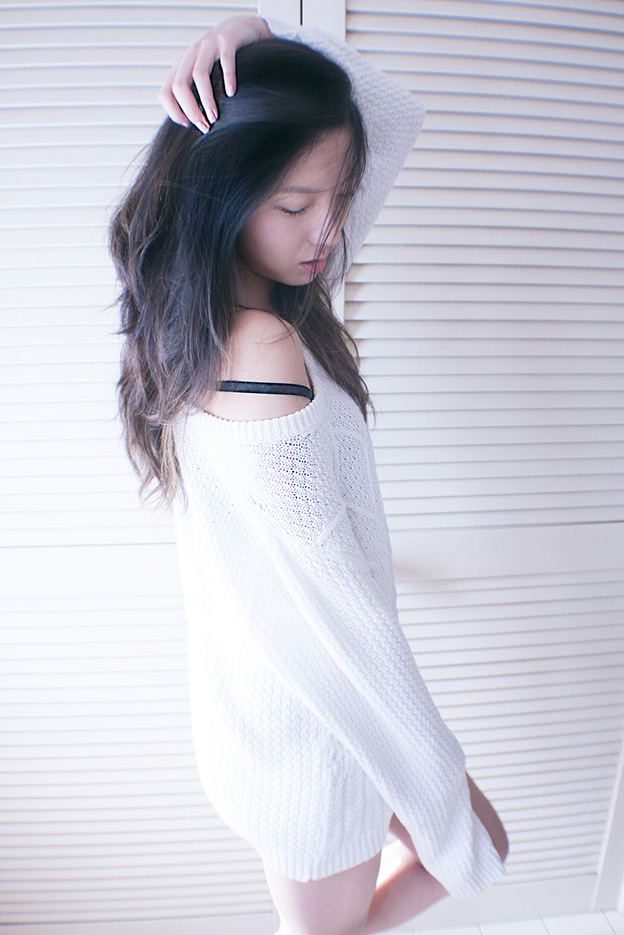 Call it a beginner’s luck or a message from the universe, Diana started her career as a commercial model in Australia for Samsung and snatched the goal again when she got a role for Nowhereland after her first feature audition in Los Angeles. As an actress, she accepted that acting is much of a lifestyle voided of stability. Yet this downside is effortlessly overshadowed by the good things that come out of it. ‘My favourite part of acting is the gift of being able to move people, to affect a change or tell a story that desperately needs to be shared’, she tells. Indeed, it allows people to experience and feel something through her acting. Whether it is epic love and joy or a crushing devastation, Diana could relish at the thought that she is able to make a difference as it entails freedom to explore not only the unknown sides of her, but more so, of other opportunities that may impact other people. 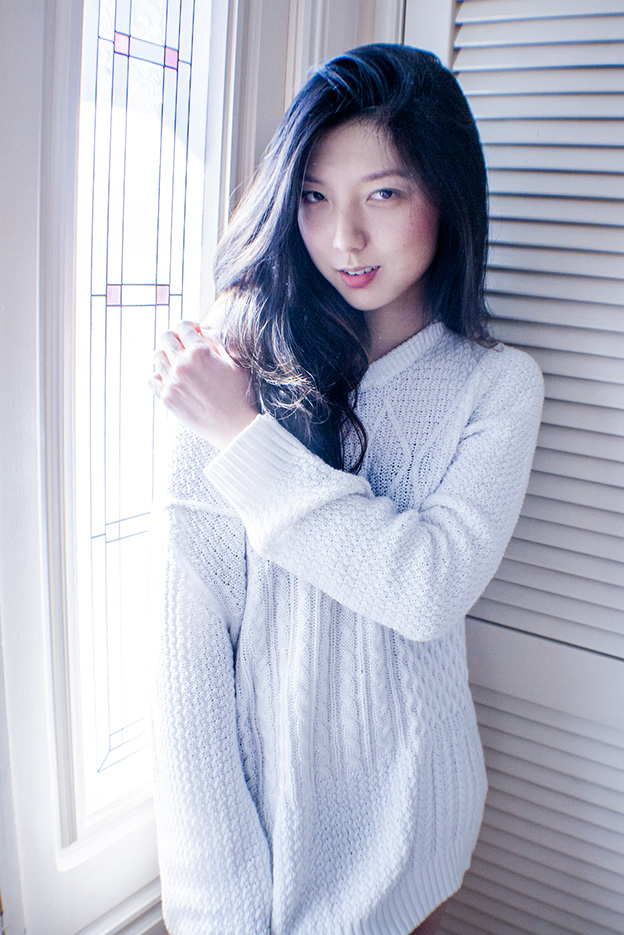 Diana’s passion for acting has been strengthened through her theatre training where she stayed in New York and LA for a year. This experience had given her a glimpse into the broad landscape of film and TV acting on the West Coast. Moving between cities where everyone was a stranger was a pretty challenging feat but this had armed her with tremendous learning experiences that she will treasure for the rest of her life. It was this time that she met interesting people who share the same values as hers and the same people who graced her LA journey with so much life and inspiration. ‘Some of these people are now my closest friends in LA and I’d be lost without them!’ Diana expresses. ‘They’re all such go-getters and I’m super grateful to know so many talented and giving individuals!’ she adds.

Aside from the love and support of her family, Diana has managed to stay grounded despite all the massive developments in her career. She states that focusing on the best version of herself, inside and out, helps while continuously recognising the importance of building and becoming part of a strong community. ‘I always ask myself how I can be of value to others, instead of trying to do it all alone.’ 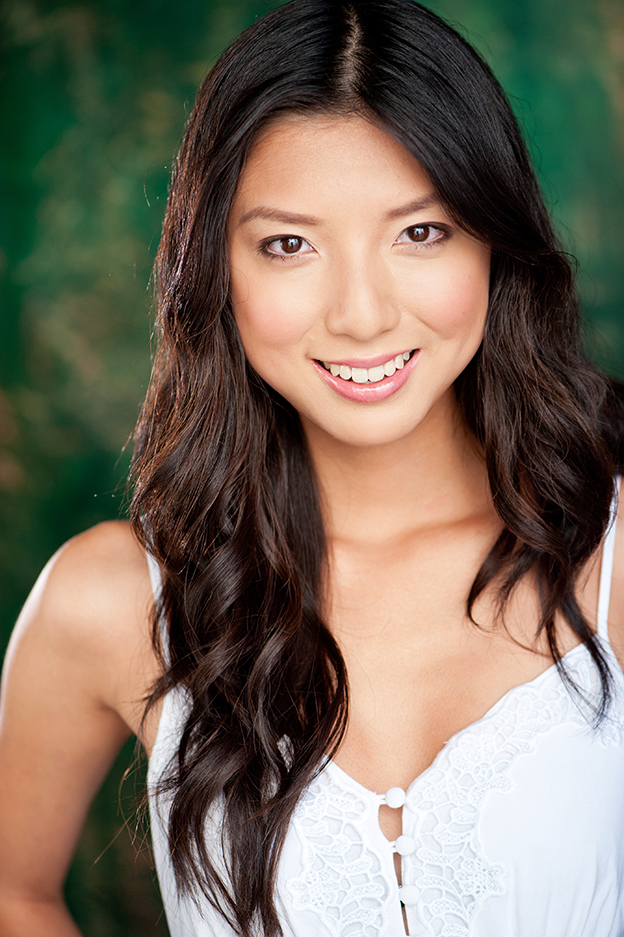 Currently, Diana is in LA to visit some friends and support their work. She had just attended the LA Shorts Fest and she said that in the future, she plans to deeply explore the viability of her career there. After her visit to LA, she will be heading to Singapore to prepare for a three month-shoot in Indonesia for a travel show that will be shown all across Asia in the following year. Diana has just started to reap all the rewards from years of passion and hard work. It is exciting to watch everything unfolds.