Most Promising Actress Of The Month: Ella Watkins

“…Maybe in the future I’ll find myself in one of those inspiring ‘discovery stories’ that shoots you straight to Hollywood, but I won’t rely on it. I firmly believe that hard work and persistence can get you anywhere, and that’s the way I’ve always worked…” Looking over the career that Ella Watkins, StarCentral’s Actress of the Month for November 2015, has built for herself so far, it seems that she’s doing very well all on her own. 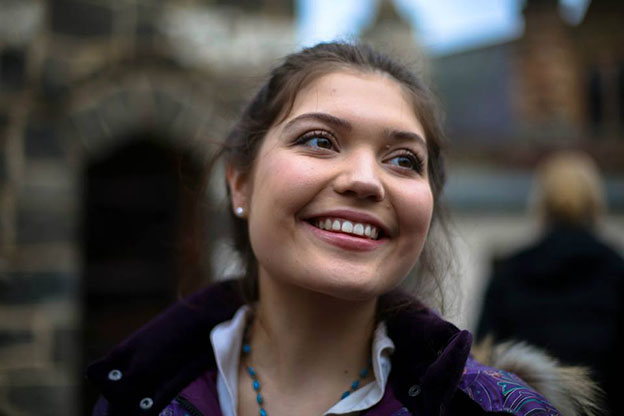 The Tasmania-born entertainer wasn’t even in her teens yet when she experienced her first major success as an artist – she is the creator, writer and illustrator of the ‘Henry The Goat’ children’s book series and published her first book, ‘Henry’s Holiday’ when she was only 12! Success at that age established her as a tenacious and determined individual who is unafraid to go after her dreams. At 17, she left her family in Tasmanian to move to France and study French and classical oil painting after being inspired by French cinema. It wouldn’t be the last time that Ella will take a leap of faith in the pursuit of her career. This year, she moved to Melbourne and it has proven very fruitful – she has already worked in almost 30 independent short films including Bad Habits, Postcards, Christmas Nightmare. 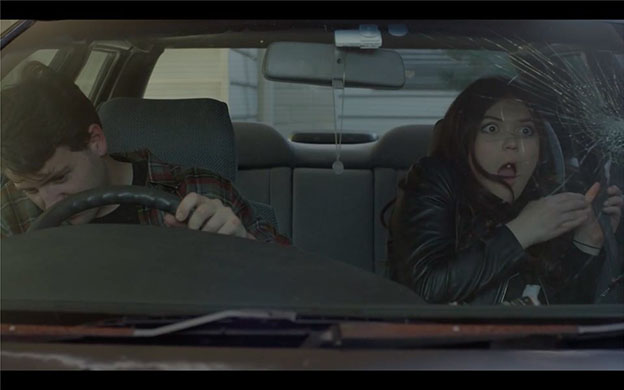 Despite training as an actor in Los Angeles, Ella has emerged as a triple threat – displaying consummate skill not only as an actress but as a writer and director as well. Some of her creations include the short films, The Book of Memories (which was short-listed in the Top 60 in Tropfest 2012) and Snackman which was screened at BOFA (Breath of Fresh Air) and the St Kilda Film Festivals.

But her first love is acting. She enjoys having the opportunity to immerse herself in the multiple and disparate lives of every character she’s played – “…one day you’re a school girl in an old junk yard with your best friend, listening to the sounds of aircrafts and bombs in the distance, planning how you’re going to escape the war, and the next moment you’re an A.I. Robot, spade in hand bashing in the face of a government official…” One of her most memorable times in front of a camera is “…being chased through a forest by a 15kg drone. It was a chase scene, and as my character fled through the forest the camera followed from above in an enormous propeller operated drone…it was terrifying and exhilarating. I had to sprint, clambering over fallen trees and debris, about 100m and then turn around and run back…about 20 times until they got all the right takes. I’ll remember to wear a better bra and pack some deodorant next time…” Ella also relishes the privilege that acting affords her in being able to meet “…so many passionate and deeply creative people…they inspire me every day…we are all the outcasts, brought together by our creativity…” Some of these individuals have become her closest friends. She singles out a cinematographer named Leo. “…He has this energetic air of positivity and joy that surrounds him…everyone gravitated towards him, and he seemed completely unaware of the total admiration and respect we all felt for him. His kindness was inspiring…” 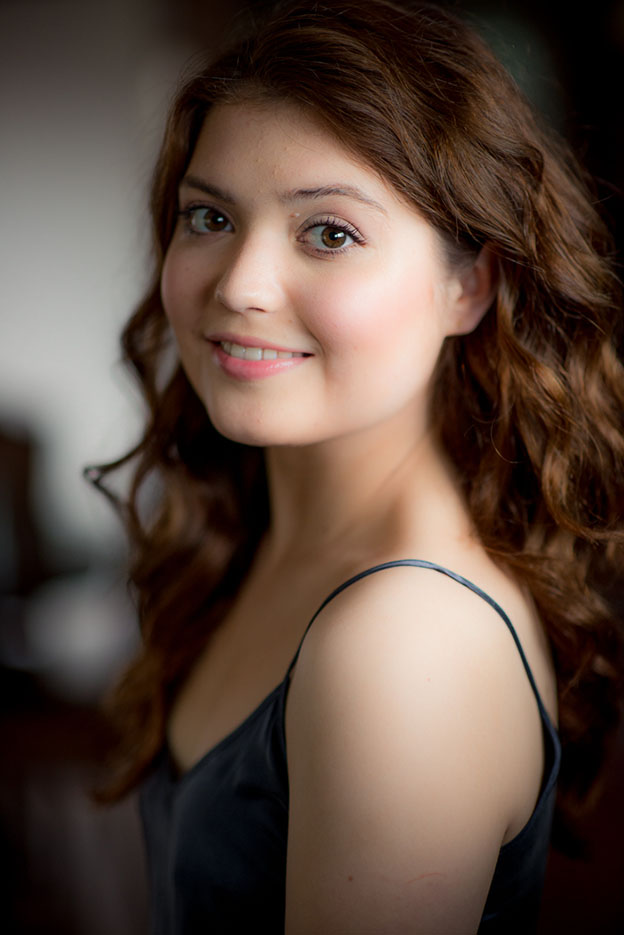 While acting has allowed Ella to live someone else’s life for a time, it has also been able to teach her some valuable lessons about her own life. “…I’ve learned that you can’t please everyone; all you can do is offer your best self and have fun while you’re at it. I feel like this is applicable in every aspect of life… I’ve learned that I can constantly improve myself if I put in the effort. Rather than be cut down by the constant criticism…I prefer to take it as a learning opportunity and maybe discover something about myself along the way…” Being the odd one out in her family can’t be easy either – “…I come from a background of doctors and academics, and while my parents have admitted they don’t really have any idea about the industry or know how to advise me, they’ve proven time and time again that they’ll be behind me at every step…” 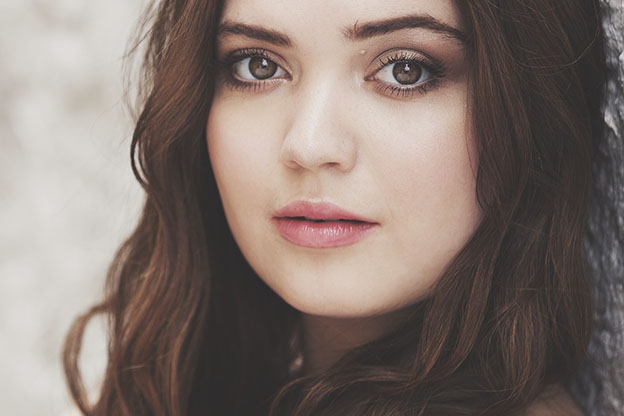 Ella Watkins is truly a fascinating, multi-faceted (“…In my down time I love cooking and movie nights with my friends, and dancing shamelessly to Taylor Swift…”) young actress brimming with talent. Her passion for the art form, combined with her afore-mentioned tenacity and determination will no doubt find her among the bright lights and red carpets of Hollywood.

2. What do you consider beautiful and why? Fearlessness. When someone has the courage to be totally fearless (in anything) that’s when they are most beautiful, because I think that’s as honest as anyone can ever be.

3. What haven’t you done yet that you wish you could? One day I’m going to go sky diving with my best friend (sorry mum).

4. Complete this sentence: “If I had no fear, I’d…” I’d SING, all the time, as loudly as possible, everywhere I could, and not care if anyone heard me.

5. What is the one “flaw” you wouldn’t change about yourself? I’m stubborn. Some people call it determined, which also means I’ll never give up.