Most Promising Actress Of The Month: Kelly Ryan 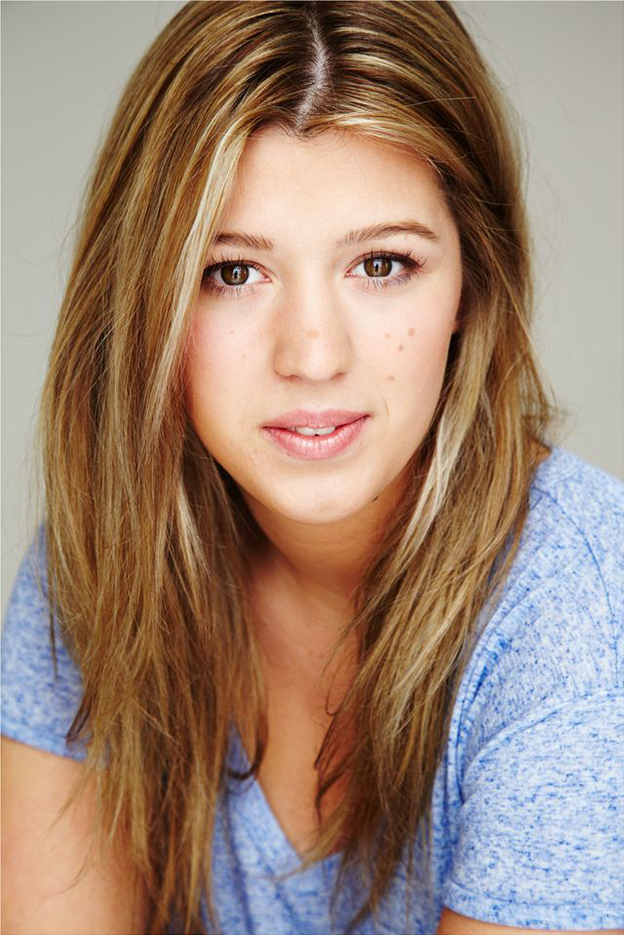 A true Pollyanna who stays positive regardless of the setbacks, this is 24-year old Kelly Ryan, StarCentral Magazine’s Most Promising Actress of the Month for the month of December. Kelly is currently based in Melbourne. She loves driving 4×4, camping, brunching and spending time at the beach in the ocean when schedules are not too demanding. This is because Kelly is a dedicated actress whose passion for acting began when she was six and played the role of a cat in the school Christmas Pageant. She has very little recollection of her actual part but this was where her acting journey began. She could never forget how she immediately fell in love with the stage. That memory has shaped into a life-long love for performance arts and for the transformative power of acting. 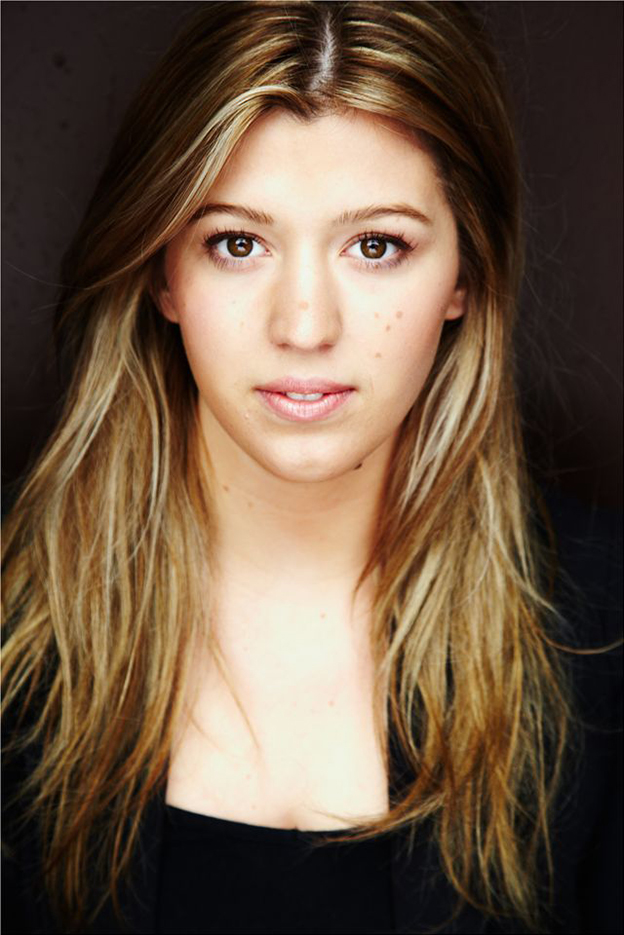 Kelly has always been capable of suspending belief, adopting the part, telling the story, and making people think differently in the moment. This pushed her to dream forward within the confines of acting. In 2009 during a summer acting program at New York Conservatory of Dramatic Art, she realised her true capabilities as it opened her up to the tools of the craft. Since then, Kelly started to grow as an actress. She realised that more than ‘pretending’, acting is a journey of exploration filled with varied characters that require to be embraced in order to flourish. ‘It was a real seminal moment in my career’, reflects Kelly.

The discoveries led Kelly to numerous rewarding moments. She eventually realized that she could never settle for a nine-to-five office job as her mind and body crave variety and are all about the excitement of taking on new challenges and projects. Kelly has always been adaptable to change which explains her enthusiasm whenever collaborations with unfamiliar and interesting people are necessary. ‘Acting gives you the ultimate excuse and flexibility to keep learning and extending yourself within the industry and outside of it’, she shares. Admirably, Kelly does not shrink back from setbacks. For her, rejections and down times are threshold for breaking into the industry.

True enough, Kelly’s patience, hard work, determination, and positivity paid off. She has worked with American actress and acting coach Elizabeth Kemp which she remembers as one of the most memorable milestones in her career. ‘Her Character Dream Workshop really pushed me outside what I thought was my capability and helped me to really see my potential as an actress and as a person. I know it sounds cliché but sometimes the journey really is more profound than the destination. Working with Elizabeth was definitely one of those times’, elaborates Kelly.

Aside from the prolific actors and personalities in the industry, Kelly also refers to every single person she met as an interesting person that adds quality to her existence. ‘There is always something interesting about every person as everyone has a unique story to tell if we look for it. It never ceases to amaze me that the decisions we make, either good or bad, can be the nexus for such deeply interesting lives’, she tells. This thought has also been the driving force behind her love of acting. The idea that she gets to play different characters and retell different stories that shaped people is a gift that she loves exploring. 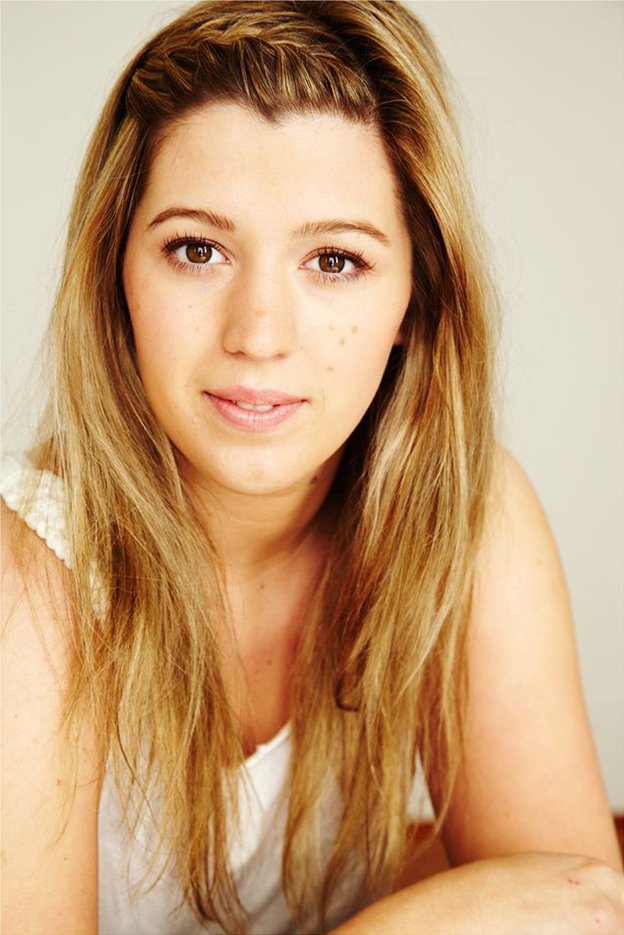 Kelly is blessed with a loving family that supports her without exceptions. Her mom has always been on her side regardless of the situation. ‘She’s in for the long haul and I love her for that’, expresses Kelly. Indeed, her mom has served as a strong foundation of support and has ensured to keep her grounded all the time. ‘My mom is the ultimate grounder! Figuratively and literally!’ As Kelly continuously works for her dreams, she plans to travel more and to spend time living overseas. Her ultimate goal would be to take her acting career to LA and to fall in love with the place.