Most Promising Actress Of The Year For 2015: Denai Gracie

For StarCentral Magazine’s Most Promising Actress of the Year for 2015, Denai Gracie, the world of acting opened up for her in primary school when she won the lead role in the school musical.  But it was in high school when she first started to seriously consider it as more of a career path.  “If I had to pinpoint the moment I was ‘discovered’, I’d say it was when I won a national acting competition, was flown to Melbourne for acting workshops and secured my first agent. From there, I studied acting both in Australia and in the USA under some of the most influential and inspiring performance coaches in the business.”

Denai’s love for the art form is fueled by the fact that “no two days are the same” and that the possibility of being called to be outside your comfort zone is a wonderful chance to discover what more she could do.  “I love the challenge of preparing for roles where I get to explore emotions and experiences…there’s something truly thrilling about pushing emotional limits in confronting or sometimes dangerous situations, all the while knowing you’re totally safe. It’s freedom.” 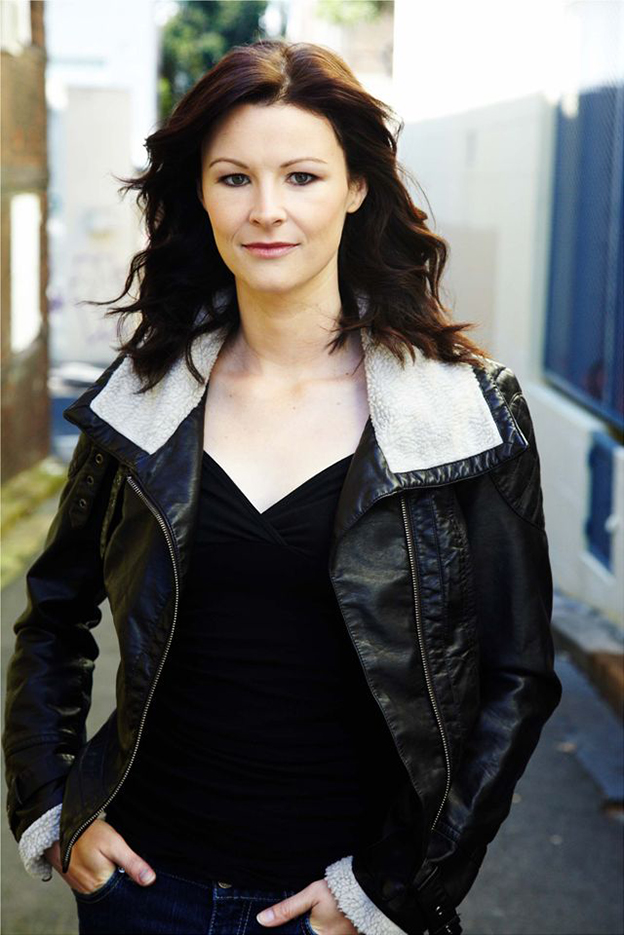 It’s a brutal industry and a livelihood where one has to be ready for the long haul and “hearing the word ‘no’! A lot!”  But while there are lows and lulls, there are high points that make it worth the journey.  One such experience for Denai (who is also an accomplished horse rider and instructor) is being cast as Grace Wilkins in the full-length feature film, ‘Forbidden Ground’ (known as ‘Battle Ground’ in the US and Germany).  Set in WW1, the film, directed by Johan Earl and Adrian Powers, tells that story of 3 British soldiers who find themselves stranded in No Man’s Land after a failed charge on the German trenches.  “It was my first feature in a leading role and playing a character in a period piece was such a terrific learning curve, particularly researching women’s rights from that era. The wardrobe totally transported me to the time, and stepping onto set felt so effortless, like I truly belonged in that moment in history. It was such an incredible first feature project and I felt so blessed to have been part of it.” 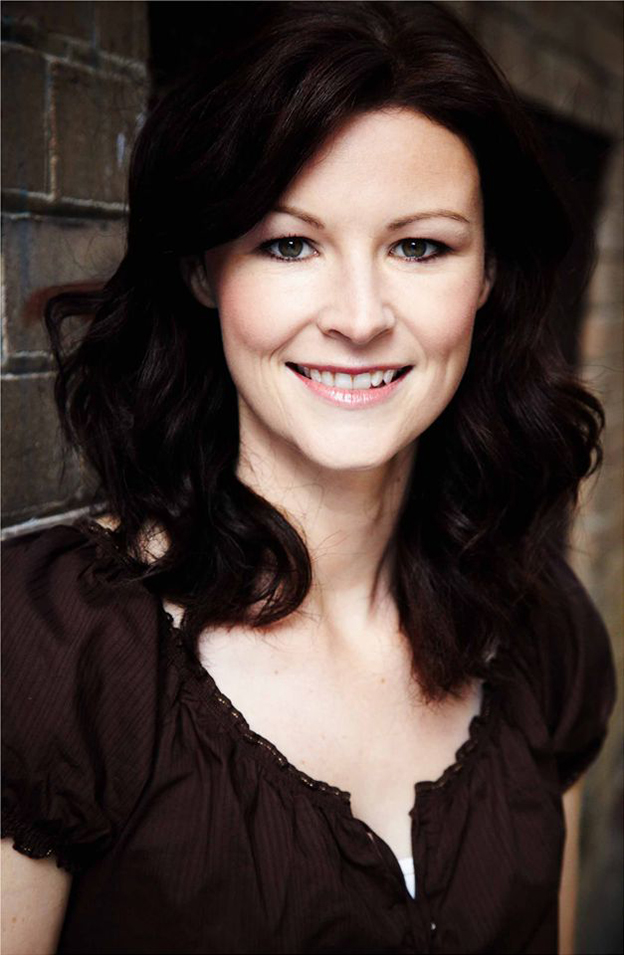 Another facet of the industry that makes the ride interesting are the unforgettable personalities one meets along the way.  Denai talks of Charles Waterstreet, a Sydney-based barrister upon whose life the show, ‘Rake’ (Fox, ABC Network) is based.  “I can attest that the storylines of that show are dead on accurate! I worked for him for several years, and saw it all firsthand…the fans of the show watch it because it’s got great appeal…I bet most don’t know that what they think are just fabulously creative storylines are actually real-life events!”

There is no doubt that passion is an essential part of being an actor.  Without that passion, one cannot endure “eating two minute noodles and living in older decor apartments whilst you continue to audition for that perfect role.”  Being passionate about the craft also means having the heart to devote every day to improve your skills.  “You can’t just be a weekend actor – no athlete can get to the top by only training two days a week! If acting is going to be a career, you have to treat it like a career!”

So much of the film industry is not only based on one’s skills but appearances can also tip the scales between success and failure.  It “has a real superficial façade to it, there’s no denying it.”  For Denai, her parents have been instrumental in keeping her feet on the ground (“…some of the advice…I received from my parents wasn’t always what I wanted to hear, it was support nonetheless.”) as well as her work with horses.  “To wrap on a job and head home to stables full of manure that need to be cleaned daily…is enough to keep anyone grounded!” 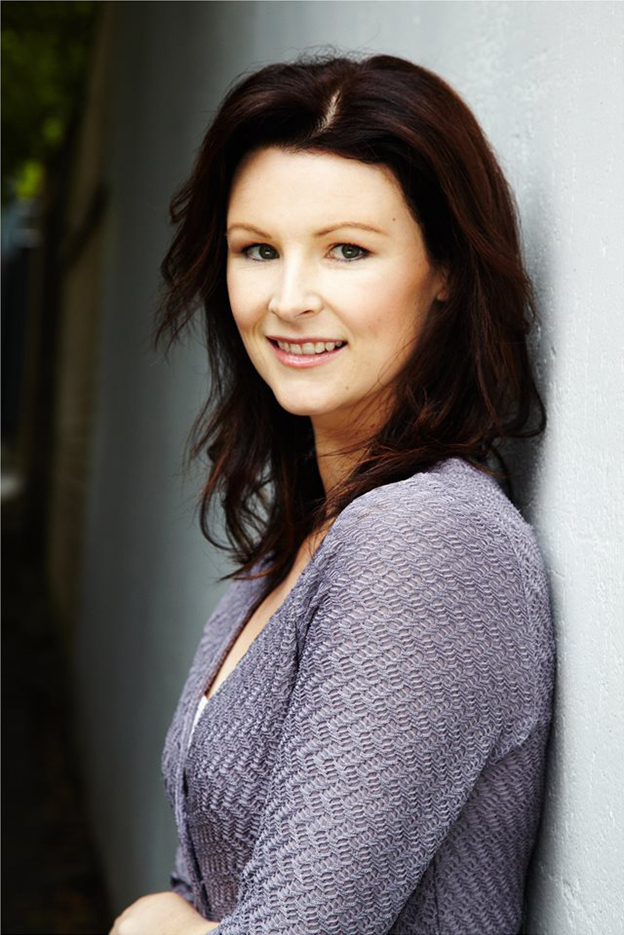 Fully supported by her family, Denai plans to be in the film industry for a long time.  “Acting will always be my number one passion…”  With a Bachelor’s Degree in Communications, she has recently discovered a love for screenwriting and would one day love to not only see one of her scripts on the big screen, but to maybe have a role in it as well!  But wherever she goes, “home for me isn’t where I live, but rather who I live with… so long as I’m surrounded by my family and my beloved horses, I’m happy.”

2. What do you consider beautiful and why? The innocent mind of a child; untainted by the world, believe they can do anything and be anything, and are capable of asking questions not even the wisest adult can answer!!

3. What haven’t you done yet that you wish you could? Fly

4. Complete this sentence: “If I had no fear, I’d…” become a bounty hunter and take care of all the monsters in the world!

5. What is the one “flaw” you wouldn’t change about yourself? My workaholic mentality!