Most Promising Actress Of The Month For April 2016: Jess Orcsik 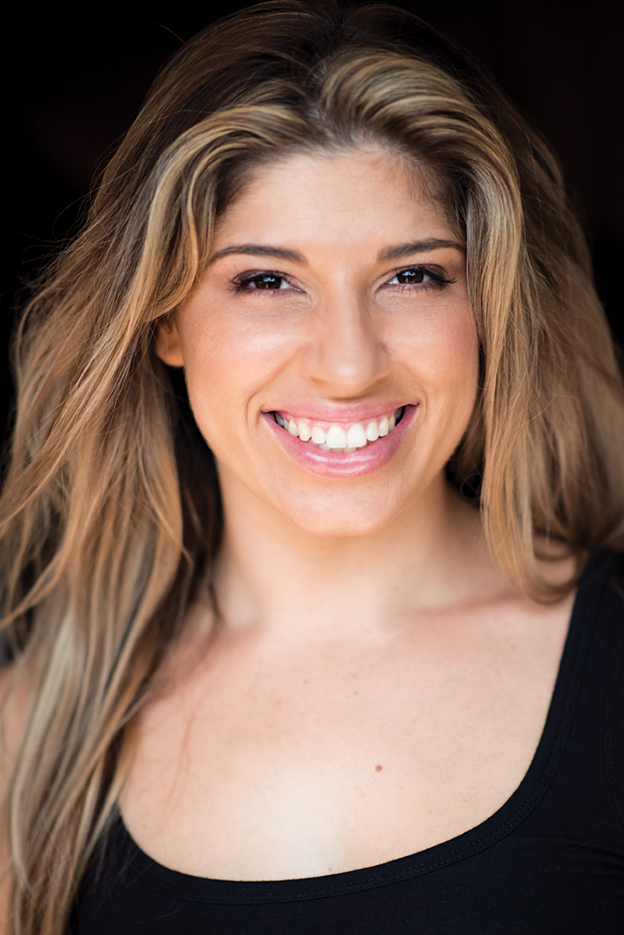 Jess Orcsik is all brands of talent, hence the reason why she was heralded as actress of the month for April 2016. The fate of the multi-talented up and coming star has been sealed from the very beginning. It must have been charted in the constellations that her parents, John Orcsik and Paula Duncan, two of Australia’s most famous celebrities during their time, ended up together and was blessed with a baby named Jessica. 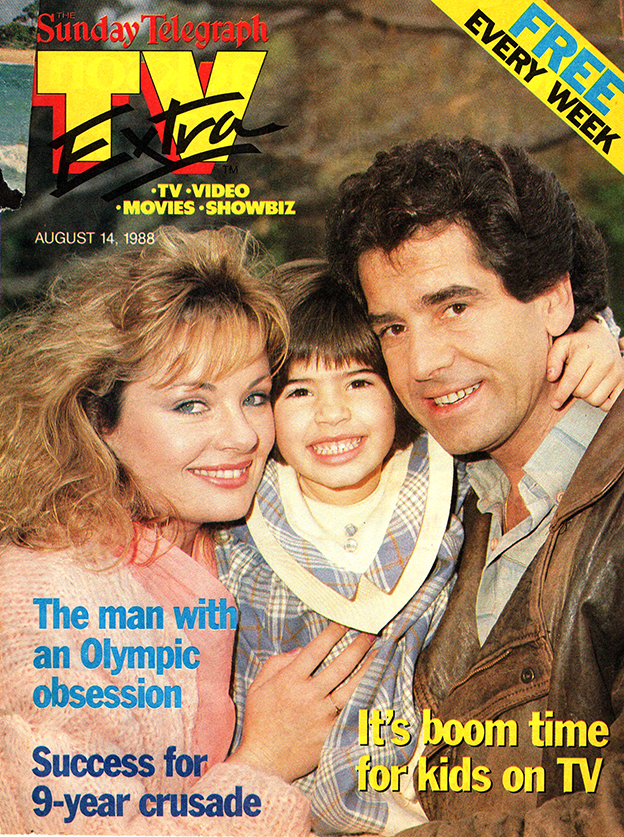 “I guess you could say that I was discovered before I was born. My parents were well-known actors here in Australia and there was so much hype surrounding their relationship as they met on the set of Cop Shop. They were considered the Angelina Jolie and Brad Pitt of Australian Television at that time. When people found out my mom was pregnant, the public went crazy, and predicting me to be the Star baby of the year. When I was actually born, there were several articles printed about me as a baby whilst my mother was still in hospital stating “A Star Is Born”. This continued up until my first role at Georgie Perez on Richmond Hill in 1988,” she shares when asked how she actually started her career. 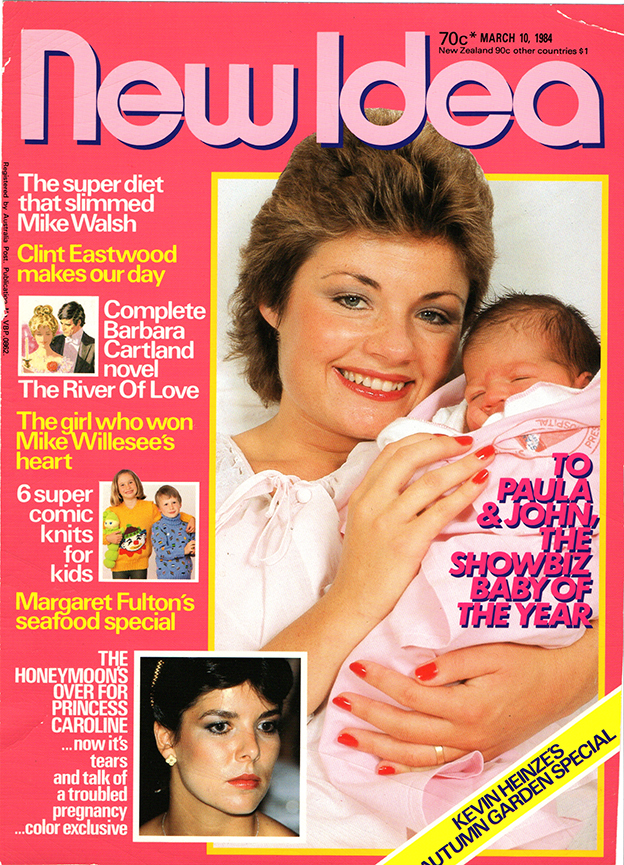 And since then, the skilled actress has dazzled everyone with her natural flair for acting. She has starred in numerous shows and has done a number of projects where she got to direct herself.   What she enjoys most in her field is the opportunity to make a story come to life. She explained that actors have the gift of recreating emotional experiences in life, and it is one of the most rewarding gifts.

She further describes that moving people in one form or another is a special moment for her. She says, “People let you into their lives through their screens. They can laugh with you, cry with you, hate you and love to you; all at the same time! It is an incredible honour to be a part of something that can enrich people’s lives like that.”

However, like any other vocation, the movie industry does not come without challenges. She reveals to us that sometimes criticism and judgment can be a little stressful and disheartening. “As actors, we have to face that every day, whether it be how we look, or even what we wear. Also, we get criticisms if we do a good job, or whether we have the emotional depth to play something, and so on. It is a shame that we all can’t be respected for our differences in this industry, whether it be race, sex, age, size and etc. These can either destroy us or help us boost our self esteem. It is important that we always come back to our truth, and the reasons why we started in the business in order to ultimately decide to stay in this business,” she revealed to us when quizzed on the downside of her career.

Moreover, Jessica’s struggles over the years have certainly paid off, because she has been blessed with a number of opportunities to even become better in her craft. She explained that one of the most memorable parts of her being an artist was when she became a part of her father’s telemovie titled “Academy”. It was based on a true story about their family and how her father’s film & TV school TAFTA started. She recounted that at first, her father was not going to let her even audition, but she fought for the chance.  Many of the cast supported her as well, and together they finally convinced her father to let her be part of it. It was at the table read, where her father eventually realized that she was actually perfect for the role. 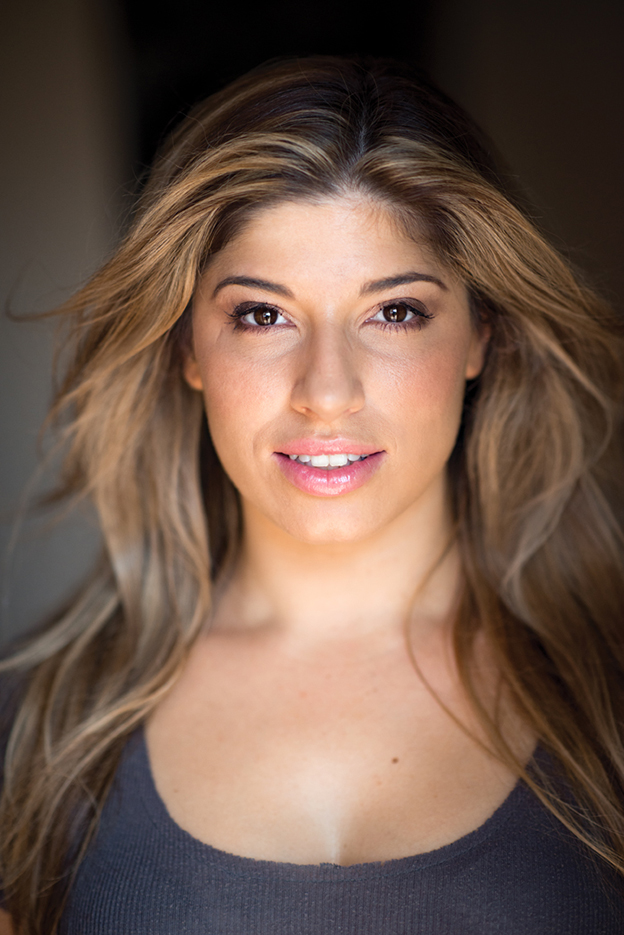 She considers the telemovie an incredible achievement because not only was she able to tell her own story about her life, she was also able to show that although there were obstacles in the way, with a little determination anything is possible. And in all honesty, sometimes actors can forget that in this business.

But her work isn’t just all about struggles though, there were amazing moments as well like meeting very interesting people. “I’m lucky to have met so many interesting people in my lifetime it’s crazy, however, meeting the great Susan Sarandon was one of the most exciting moments of my life,” she mused.

“Meeting her was the first time I ever felt nervous or star struck. Who wouldn’t feel that way? I knew that if I didn’t just tell her how much she inspired me, I would regret it. I was very humble and I introduced myself and told her “watching her was one of the reasons I wanted to be an actor” and “thank you for inspiring me for so many years”. She was very gracious and beautiful and thanked me for my words. She started to ask me questions about my career and my life and we ended up having a conversation for 10 minutes. It was really a huge exciting moment in my life. I am so glad I got the chance to meet her. She is, in my eyes, one of the greatest actresses of all time” she recounted.

She also revealed that the rock that keeps her grounded and inspired is her family who have always been there for her. She may not be exactly sure about her future plans yet but she knows she’s in the right path. She has learned that there will always be tough times in life no matter what course we choose, but at the end of it all, it is better to know that you did what was in your heart.

Truly, Jessica Orcsik has what it takes to succeed in the film industry, or whichever field she wants to. But did you know that the Australian star also has a heart for giving back to charities?

“I work very closely with the Focus On Ability International Short Film Festival (A festival dedicated to documentaries and short films displaying the abilities of people with disabilities) and the Special Olympics Dance Group. Sharing in these incredible life stories keeps me humble and appreciative of all you have and all I can accomplish. My mother has also been an incredible inspiration. She has dedicated her lives to helping others and if I can achieve even half of what she has, I know that I will have left a positive mark of change on this world,” she revealed.

2. What do you consider beautiful and why? Nature and animals. Sometimes the human race can be destructive for no real purpose, in the world of animals and nature – it’s a beautiful cycle of life that respects other elements and differences. I wish we did the same.

3. What haven’t you done yet that you wish you could? Produce an Australian Feature Film

4. Complete this sentence: “If I had no fear, I’d…” hopefully be the person that I ultimately aspire to be. For fear can destroy our dreams and souls.

5. What is the one “flaw” you wouldn’t change about yourself? Being over emotional. It’s actually wonderful for me as an actor to be so in touch with my emotions.