Most Promising Actress Of The Month For June 2016: Lana Golja

There are definitely people who know that they want in life and are not afraid to go after it. For some, this can take some time and most are will into adulthood before they discover their life’s passion. But for StarCentral Magazine’s Most Promising Actress of the Month for June 2016, Lana Golja, she was only a young teenager when she realised that acting was going to be her career. She had been studying drama in Geelong (in the state of Victoria, Australia) for a number of years when she knew she “wanted to pursue acting…after pleading with my parents, we decided to relocate…to Melbourne, where I immediately began acting, singing and dancing classes. I auditioned for an agency, was accepted and began going out for auditions. After a couple of years and a few small projects under my belt, I was cast in my first on screen role as Nicola Grey on ABC’s “Worst Year Of My Life, Again!”” 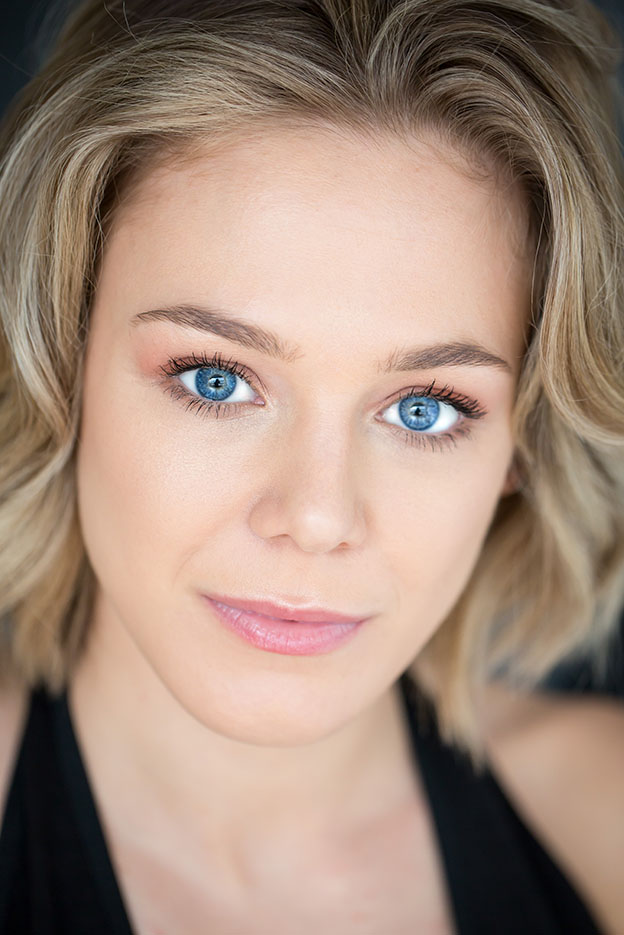 “Worst Year Of My Life, Again!” is an Australian TV series (now available on Netflix Australia) centred on student, Alex King who, upon waking on the morning of his birthday realises that he must relive the last 12 humiliating months of his life. But his best friends convince him, what if this was his second chance to get it right? “Filming “The Worst Year Of My Life, Again!” for four months during year 12 at school was definitely a huge challenge, yet so much fun! It was my first major on-screen role…getting to see the inner workings of what goes on behind the camera was something I had always been excited about…”

Acting has well and truly captured Lana’s heart. Just like how she convinced her parents to relocate, “if there is something I desire or wish to accomplish, I will not hesitate to make it happen, I have always been that way inclined…” She has worked non-stop in bettering her skills in her craft. Last year, she took part in the Hollywood Immersive Program in Los Angeles. An 8-day intensive acting program (where one can only secure their place through an audition!) in which the participants get to train, and network, with some of the industry’s elite through the legendary Beverly Hills Playhouse. The 21-year old is currently undergoing the 8-week Anthony Meindl’s Actor Workshop whose alumni include such well-known names such as Jenna Dewan-Tatum, Shailene Woodley, Alex Daddario and Ruby Rose. 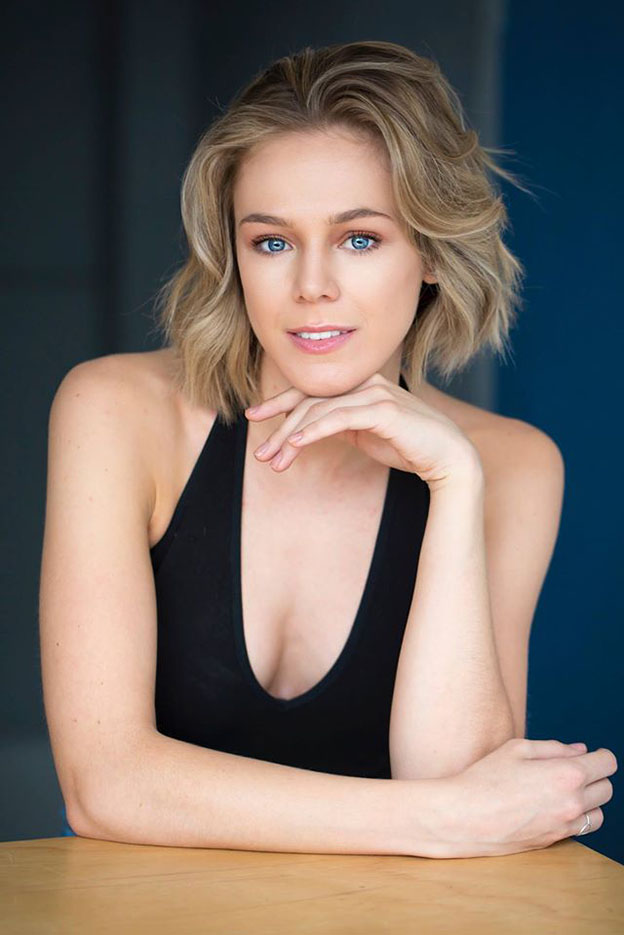 While working in the entertainment industry has provided Lana with some truly memorable experiences and have allowed her to “have made some absolutely beautiful friends…including my boyfriend who is an actor…”, it has, of course, exposed her to its less than savoury side. From its “unstable income” to “harsh criticism…from critics or casting directors…”, from “bullying on social media…” to interesting audition experiences! “When I was in America last year for pilot season, I went in to an audition where the director sat on a chair with his legs crossed and gave me a short, sharp nod indicating to me to begin the scene. When I had finished, I said goodbye and he gave another nod… That was it. The casting director seemed to do all of the talking but not a peep from the director. Welcome to Hollywood I guess!”

Lana balances the more negative side of the industry by working with children, which she loves. “Throughout the week, I will host children parties, teach dancing, nanny or run interactive workshops. Although working with kids is physically and energetically demanding, I feel most grounded and at peace when I am with free spirits…” Also “immersing myself in nature or being with animals also makes me content, and cleanses my mind of any concerns. Once I have a renewed perspective, I feel focused and ready to move forward…” She can also count on the unwavering support of her family, as evidenced by them being willing to move to help her in her career! 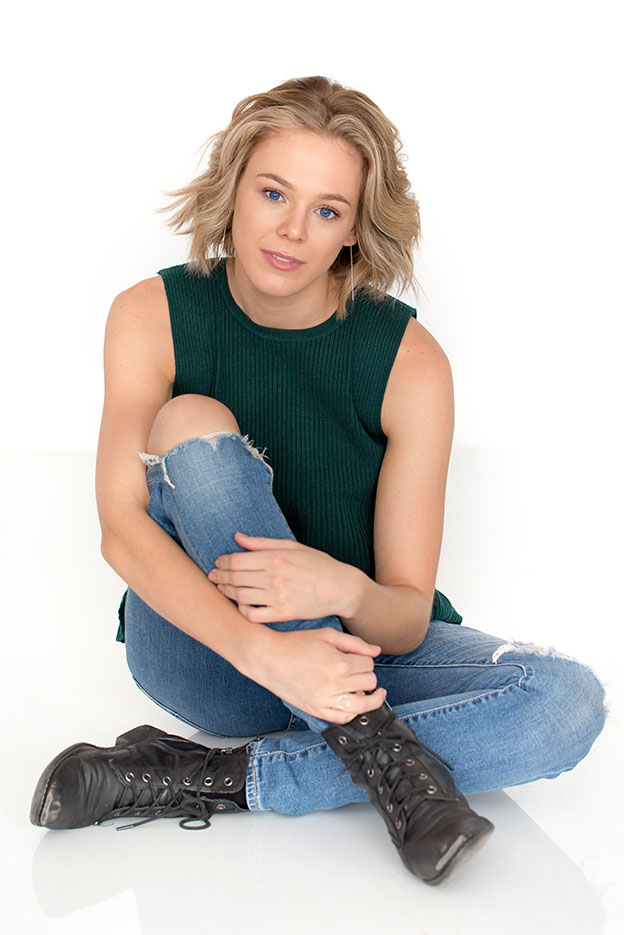 Constantly training and learning has ensured that Lana has the tools necessary for her to take her career however far she wants it to go. But beyond acting, “traveling the world is one thing I plan on doing for the rest of my life… I would love to make sure I am always surrounded by people from all walks of life…”

1. Last good movie I’ve seen: Ratatouille, one of my favourites!
2. What do you consider beautiful and why? When someone smiles at you as you walk by them in the streets.. It’s sad, but many girls will look another girl up and down and sneer but I remember one time in particular a girl looked at me and gave me the biggest smile for no particular reason. It’s stayed with me for years!
3. What haven’t you done yet that you wish you could? Travel the world! I’ve only just begun and I don’t plan to ever stop!
4. Complete this sentence: “If I had no fear, I’d…” Enjoy snorkeling a lot more than I already do! I have a huge fear of dangerous sea creatures in open water!
5. What is the one “flaw” you wouldn’t change about yourself? People always tell me I eat too much junk food but I quite enjoy a block of chocolate in one sitting, thank you very much!