Most Promising Actress Of The Month For July 2016: Alyssa Scott 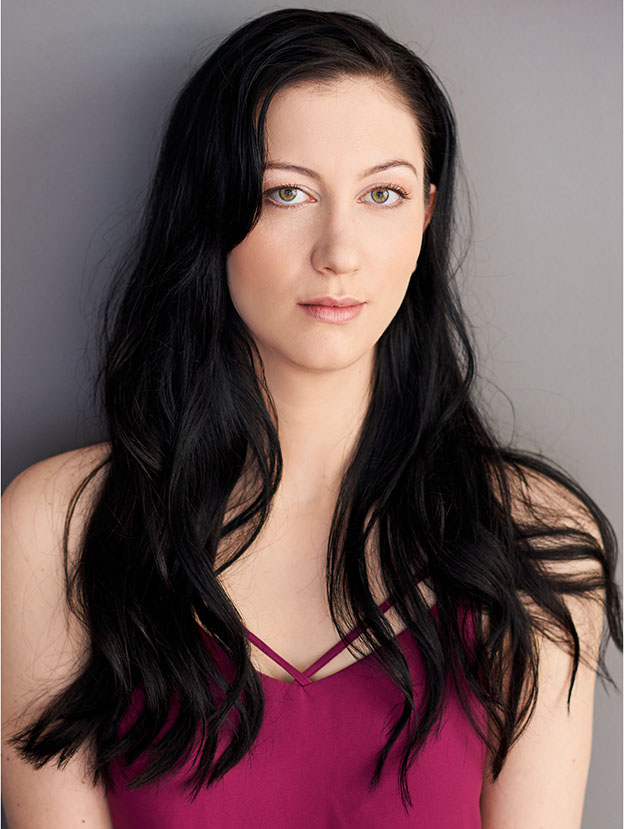 Make way for Alyssa Scott – StarCentral magazine’s most promising actress of the month. She has a lot of potential and passion in her, hence the reason why this month’s spotlight is on this rising actress.

What she enjoys most about being on stage is having a chance to emotionally connect with such a huge platform. She also sees acting as a means to help someone through a rough time. “If someone can watch something and feel that they can relate to it, and maybe make them feel to be not so alone in what are going through, then that’s all could ask for from my work,” the 24-year old actress explained.

Moreover, Alyssa expressed that she loves the fact that she gets to explore different sides of herself. “It almost feels as though you get to experience multiple lives through the characters you portray and the stories you tell. I have always been an outgoing kid, and I was constantly being called a drama queen (I still do get called this). And even now, my personality can come out as a bit full on and it’s easy to feel out of place in the day to day. So, finding a creative outlet for that was really important to me,” she revealed. 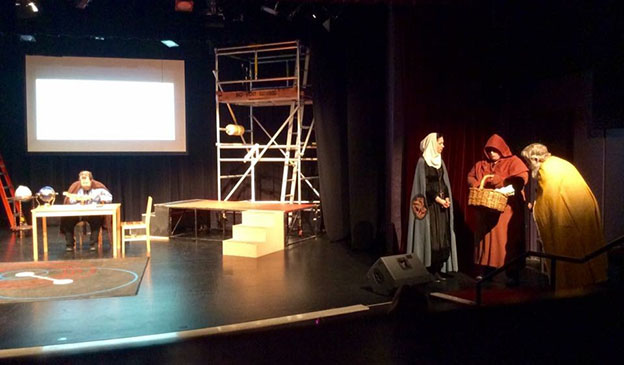 Yes, like any other path we take in life, there can be a downside, and Ms. Scott did not let it pull her down. “I guess never knowing when the next job will be can be a concern! It is not the most stable career choice because it does not always translate to a reliable source of income. But, the rewards of doing something you love are endless,” she further explained.

Amidst all the challenges she has experienced so far, being a part of the entertainment industry has given the Melbourne-based actress a lot of unforgettable memories. “I think the most profound memory would be getting some really amazing feedback from my teacher in one of my classes, and the director of the school. Getting a ‘this is it, this is what I’m meant to be doing’ kind of moments brings about clarity and pure determination,” she quipped.

The New Zealander actress also got to meet a lot of interesting people in her life being on stage. Whether it was a new set or in a new class, she feels fortunate to get to meet such a variety of people. “They are all so interesting because they have all had different experiences and are from different age groups. Some of them are now my best friends. I suppose my teachers are some of the most interesting because they’ve been in the industry for so long and can give you so much valuable information and advice,” she clarified. 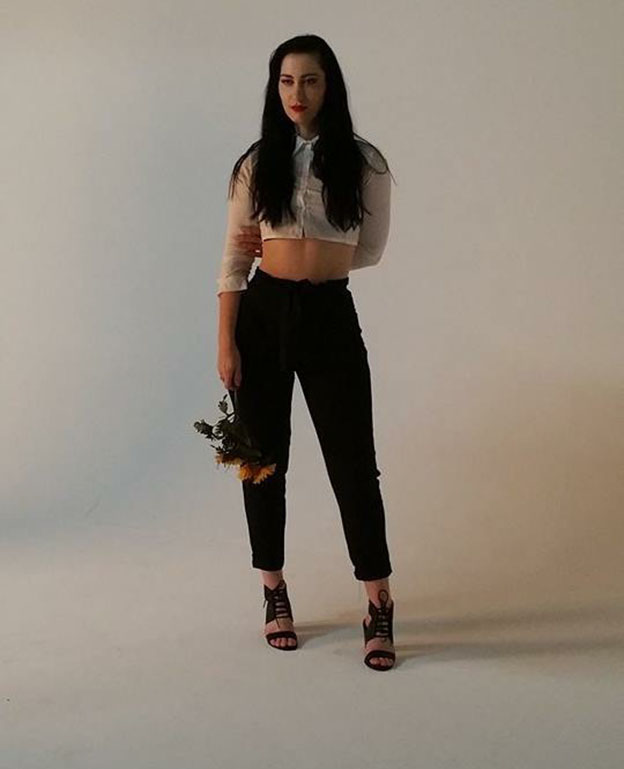 When asked about the most important lesson she has learned in the industry, she replied that every no just means another opportunity to grow and to keep on getting closer to that yes. She added that it’s really important to keep a positive mindset when you’re in an industry that is so filled with rejection. “I now know that directors and producers are hoping that each person that comes through the door will be what they have been looking for. They usually already know what they want, and are looking for someone to give them that. So, it doesn’t mean what you did wasn’t great it just wasn’t the right fit for that role. I love receiving feedback and working to better my performances each and every time,” she further expounded.

Her mature perspective towards her career has something to do with how she continues to stay grounded after every pat in the back she receives. She explained that “I think you have to really learn to like yourself and be confident to thrive in this industry. Also, I would never want to be someone who had a ‘diva’ reputation. It costs nothing to be nice. If I ever got too caught up in this world, I’m sure one of my family or friends would give me a talking to. I would love to start seeing more attainable images on our screens and for young people not to think they need to look a certain way and to just be comfortable with who they are.” 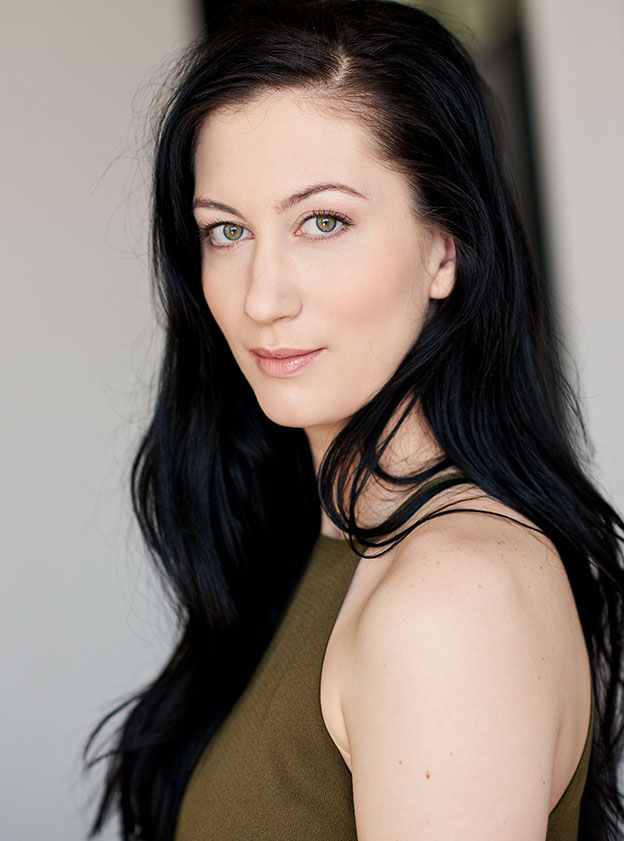 Family certainly is a big factor in her life, according to the actress. She has a big family who is mostly residing in New Zealand. “Yes! They all are but especially my sisters. They are used to me doing crazy things. And, even if they don’t always agree or understand, they always support my choices. My grandma used to be a Tarot card reader, and she has always told me she sees my name in lights, and so that’s something I hold onto,” she recalled.

There are still definitely more to expect from this amazing rising talent. She does want to continue learning and working on her craft and getting involved in as many things as she possibly can. She described to us that she has a number of ideas all the time, and she usually writes them down in her notes app including random poem ideas, stories, and future blog posts, which she accidentally deleted so now she keeps it in her journal. Her future plans include thoughts about a web series and projects regarding awareness and support around mental illness. She feels strongly about the latter because it was something she has gone through herself, and she would like to use her craft to help other people dealing with it as well. She explained that “I’ve definitely seen more conversations happening recently in the media regarding mental Illness so we are taking steps already but I’d like to see more and contribute to that somehow.”

With Alyssa’s drive, passion as well as goal to make a difference, it’s only a matter of time before this rising star becomes a force to be reckoned with in the film industry.