Most Promising Actress Of The Month For September 2016: Charlotte Fox 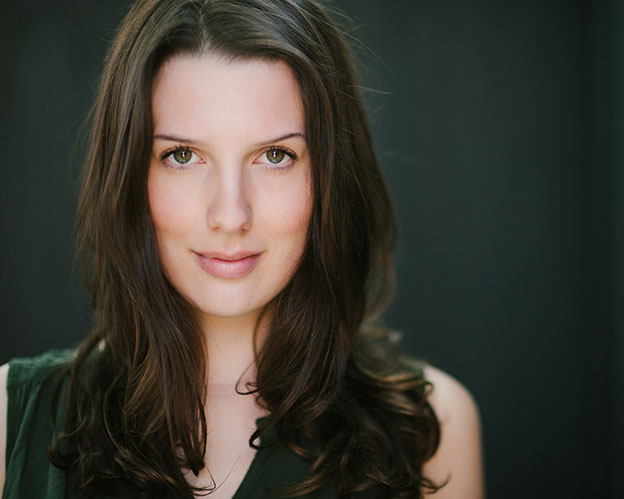 Looking over the portfolio of Charlotte Fox (StarCentral’s Most Promising Actress of the Month for September 2016), one could be forgiven for thinking that she has been in the industry for a lot more than 2 and a half years! To say that the 27-year old has been busy is an understatement. She has scored multiple roles on TV, short films, commercials as well as on the theatre stage. She also delves into the world of modeling from time-to-time. Before discovering the creative world however, Charlotte describes her convoluted journey into acting – “I graduated from a degree with an intention to pursue a career in neuropsychology, then travelled for six months, then changed paths in 2013 and studied contemporary music at the VCA (Victorian College of the Arts), then found myself later that year in independent filming projects…” 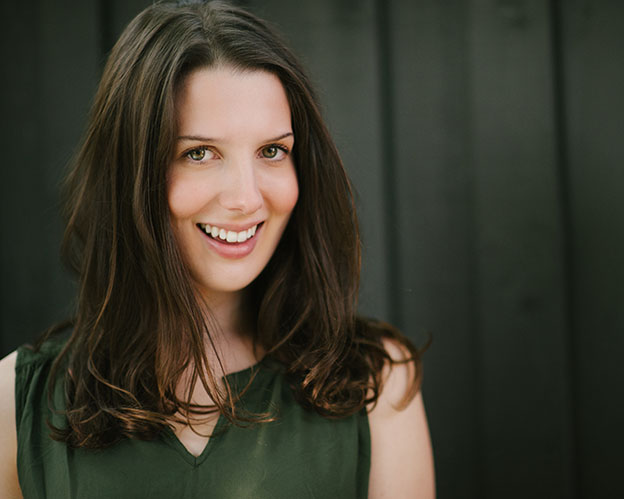 But acting now holds her full attention. She says that she loves the “opportunity to explore wonderful texts and characters, and to work with creatively talented people to bring them to life. I really enjoy delving into the layers of what is being said and how it is being said, to be analytical in terms of the text and the character, and then allow imagination to take over so that a world becomes a reality that is believed by you and the audience.” She finds herself fascinated with being able to use her own experiences and she says “that there is something in us that connects us to a character in a primal sense…”

The challenges of being an actor though can be quite daunting. Its competitiveness and the scarcity of well-paid work are only some of the everyday obstacles actors and actresses face. But Charlotte has chosen to see them from a more positive perspective by seeing them as opportunities she says to learn, improve and grow from. It is a point of view that has proven advantageous for this Aussie thespian. She recalls being called with a job offer (for a Hyundai A-League online commercial) that asked her to be in Darlinghurst, Sydney by the next morning. It’s usually not a problem except that Charlotte lives in the neighbouring state of Victoria! After a short debate with herself and asking for her sister’s advice, she had packed up her car for the 8-hour drive through the night where she says she was “driving very safely and stopping off to sleep”. She arrived on time for the shoot but she recalls that she admitted to the director and the crew that if she seemed “out of it”, it was because of her long drive. Her dedication paid off however, as the same creative team asked her to be involved in another shoot, but this time with renowned chef and Masterchef Australia co-host, George Calombaris in her home town of Melbourne. 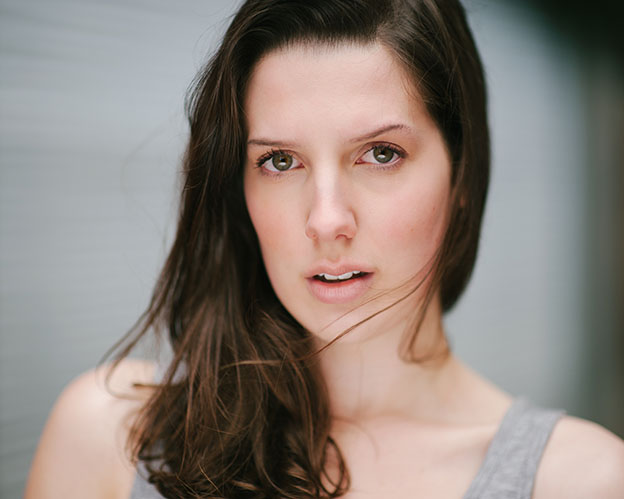 The many interesting individuals she has met in the entertainment industry also fuel her love for the art form. She recalls enjoying “working with Peter Helliar and the ‘It’s A Date’ team in 2014. That was my first professional acting experience and I was incredibly grateful for it. Everyone in the cast and crew were genuinely funny and down to earth people. I also just did a show at Gasworks and Waleed Aly was the guitarist in the band. He was kind enough to sit down with me and talk about the different twists and turns in his career, and offered some words of wisdom.” 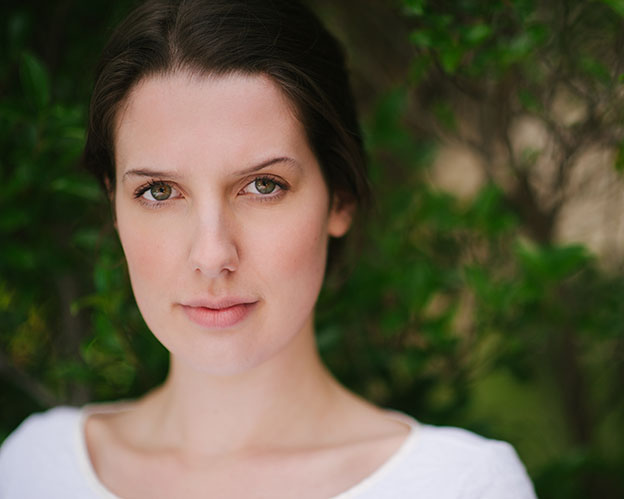 The meandering and unexpected path that has landed her in the acting world sees Charlotte amused when asked about her future plans. Her attitude right now, she says, is to “take each day and each week as it comes because they change so rapidly. It’s exciting and I’m really grateful to everyone who has supported and believed in me. I’ll just wait and see what the future has in store and enjoy the ride along the way.”

1. Last good movie I’ve seen I finally watched ‘Her’ the other week and thought it was beautifully written and performed.

2. What do you consider beautiful and why? Genuine care and consideration of others. I believe you never know what is happening in someone else’s life, so if you can show kindness and respect towards someone, even if it’s for a few seconds on public transport, it can only help to make their day better. When I see this happen around me I think it is beautiful.

3. What haven’t you done yet that you wish you could? I like the idea of skydiving, but I think I will either enjoy it so much that I will need to do it weekly or terrify me so much that I will never get on a plane again. (If I’m being completely honest, I wish I could make the world a better place in a lasting way, that’s a childhood dream of mine).

5. What is the one “flaw” you wouldn’t change about yourself? My mouth, sometimes I can talk so much that it falls off, but most of the time it’s a welcome addition to the conversation.