Most Promising Actress Of The Month For October 2016: Pamela Cordeux 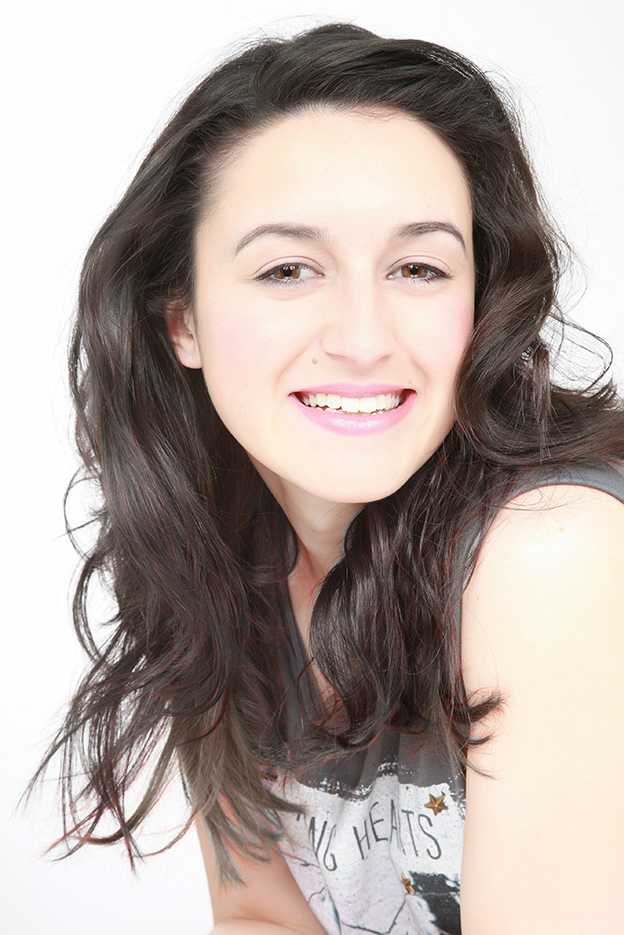 “I have learnt to let go – it sound strange but I know that I often get caught up in what people will think of me and if I’m doing a good job that it restricts my ability but if you let go of those thoughts and get rid of the worry about what people think amazing things can happen. Michael from the Playhouse said the most profound thing to me which was “don’t be afraid to be ugly” and it is so true – you can get caught up worrying about what you look like and not wanting to look weird that you lose the essence that makes your performance great.” -Pamela Cordeux

Only twenty-three years old, and Pamela Cordeux already has a Bachelor Degree in Entertain-ment Business Management and now Actress of the month title at Star Central for her amazing talent and hard work. As an Australian with British descent, Pamela works in Australia, but she also tends to travel out to the UK and LA. But don’t get fooled, Pamela may love acting but she also mentioned to us that on her down time she even likes to play Taekwondo, Netball, Tennis, as well as write songs, and playing piano.

Pamela has been acting in school plays since the age of five years old; it was always something she wanted to do. In high school, she was able to take it more seriously and be able to join the Australian College of Dramatic Arts where she landed her first Television appearances on Wilfred and Outland. She was then picked out of thousands of performers to take part in an iPOP convention in Los Angeles in 2014 representing Australia during which she was picked by the New York Casting Director Scott Calcagno to take part in the iPOP Showcase at the end of the convention (which only 20 actors were chosen). This experience gave Pamela the confidence to then move overseas to the UK where she was on the TV series The Royals. She then went to Los Angeles for 3 months and studied at The Beverly Hills Playhouse. Coming back to Australia, Pamela found her amazing agent Jacqueline at Monumental Management. With the amazing and fun success thus far, Pamela shares the thing she loves most about her job is having the chance to tell someone’s story and put on someone else’s shoes. She shares that it’s incredible to see life through someone else’s point of view and how it can open your eyes as an individual. 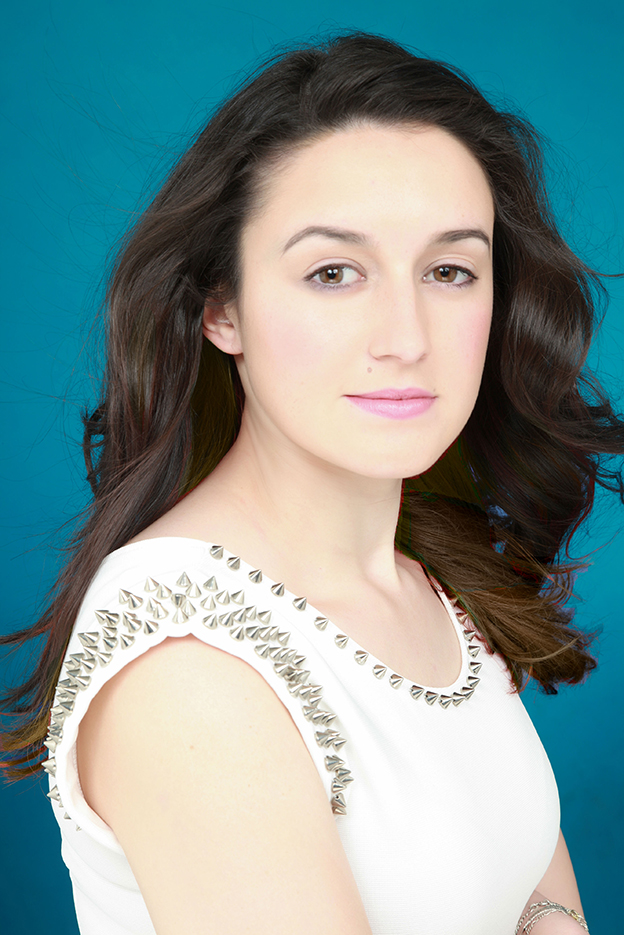 While we can all doubt ourselves from time to time, even Pamela admits that she does it too. But she knows that you still have to keep going, that’s not important, life is. Out of all the experience, Pamela has experienced the most memorable for her was the iPOP convention in Los Angeles being chosen, for nothing but her talent brings Pamela the confidence she needs. Reminding her on self-doubt days that she is indeed good enough. In Pamela’s career, she is given the oppor-tunity to travel and meet great people along the way. Not to mention but she met her best friend Sarah at the iPOP convention and they both went to America for a few months to pursue their dreams. She can’t thank all the people in her life enough for being there for her along the way such as her acting coach at the Beverly Hills Playhouse, Michael. Pamela has a great support team from her family who also help keep her grounded.

While the future is unwritten, Pamela plans to keep getting her Visa for America to be able to work. At the moment, she is looking at heading back to the UK as she is getting a few interesting job opportunities filtering through. Pamela is also working on building a bit of a profile here in Australia and trying to get some good credits here under my belt. All we can say is that we wish you the best of luck Pamela and we can’t wait to see you in your own solo movie on the big screen one day!