Most Promising Actress Of The Month For November 2016: Nancy Rizk

“The most valuable lesson I’ve learnt is to always be prepared in everything you do. Be the best you can possibly be, surround yourself with like-minded people and always be humble. You never know who you will meet if you are selfless and genuinely have an interest in people you will be fine. Don’t be a DIVA, word spreads fast and if you are hard to work with then that will taint your chances in the industry. ” – Nancy Rizk

Nancy Rizk is a thirty-one-year-old actress who hails from Los Angles. Rizk had the opportunity in Los Angeles to meet with numerous industry professionals, which helped determine her future and put her in a place where she can achieve her goals. From these encounters, Rizk managed to sign with a manager and an agent, which got the ball rolling for her. From there she met with several Producers, which opened the door to so much more for her career. Rizk has learned that being pro-active as an actor is so important, she’s had people laugh in her face saying, “you will never make it- you haven’t got blonde hair and blue eyes” and to them, all she says is, “Watch me!” 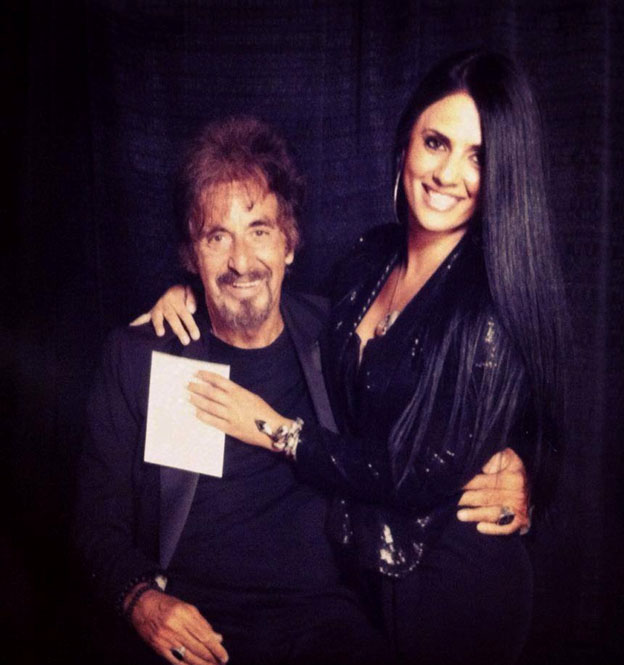 One of the most rewarding facets of being an actor for Rizk is creating a character that shapes and drives a poignant story. Immersing herself completely into the character is her favourite part of the acting process. Having been lucky enough to train at Howard Fine Studios in Los Angeles and Australia as well as by Ted Brunetti (who is currently on Broadway with Robert Di Nero on a “Bronx Tale”), Rizk loves being able to explore the endless possibilities that come with the creation of a character. But of course, there are always a con to about everything, and with acting it’s no different. For Rizk, being away from her family is the only downside of being an actor, which she has turned into a more grateful way of thinking. While she’s had a number of memorable experiences so far, for Rizk, her best one yet was her very first audition because it enabled her to believe in herself. Not to mention, that it is also the reason for her being where she is today. 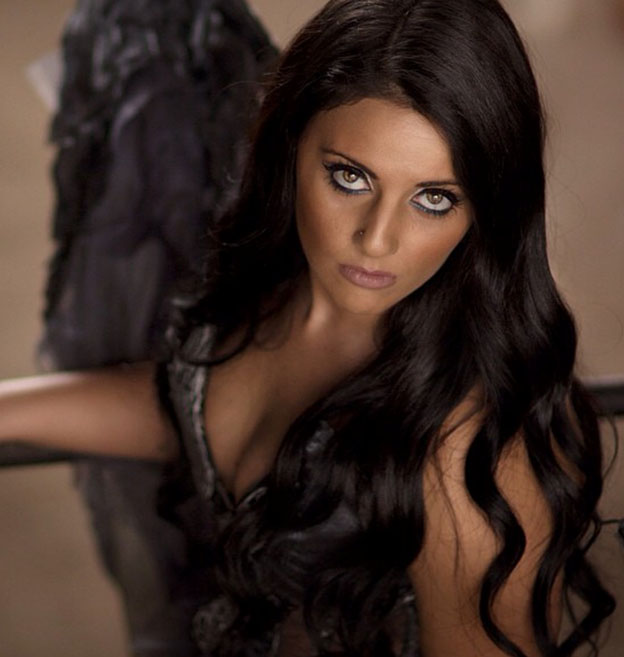 Rizk has met many interesting and amazing people in her journey so far including Melissa McCarthy, Grant Bowler and Joel Edgerton. But the most inspiring person she has met was Al Pacino- having looked up to him as an actor her whole life and have loved all the characters he has created and brought to life. When Rizk got the chance to meet and chat with him that was my moment! Rizk shares that he is the most down to earth amazing human being. She was bought up very grounded, her family was always respectful and they treated everyone with respect no matter who they were. Her family have stuck by her wholeheartedly and have had her best interests at heart.

But the best is yet to come as Rizk plans to continue working hard and booking as many gigs as she can. She has been cast as a series regular in Emergency LA, which begins filming in 2017. Rizk has also just completed filming an Australian Series called Counter Play and currently in the creative stages of development for another TV series. She wants to continue coaching and mentoring others in their acting abilities and working with the best in the business to help her students achieve their dreams which are incredibly rewarding to her both personally and professionally. 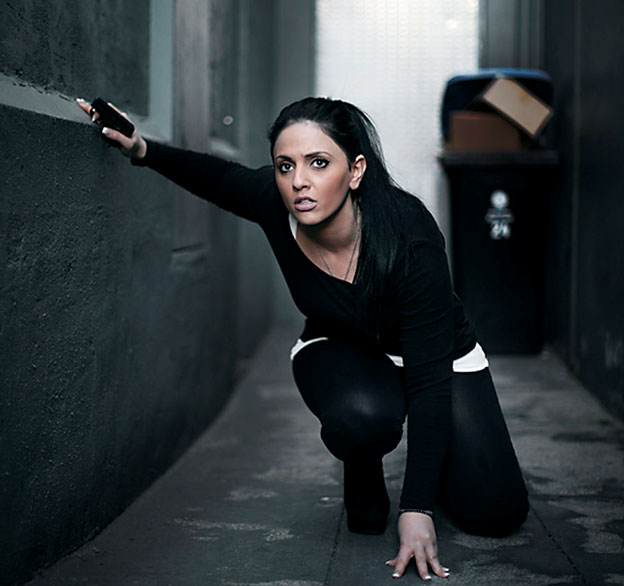 1. Last good movie I’ve seen: I would say South Paw, the film was brilliant.
2. What do you consider beautiful and why? I consider happiness beautiful. When you are happy a certain glow is surrounding you and your aura and you attract more happiness – I think that is beautiful.
3. What haven’t you done yet that you wish you could? Most definitely travel to Europe, I have always had a fascination with the medieval times, castles and the kings era (Merlin in particular) and I would love to visit landmark locations.
4. Complete this sentence: “If I had no fear, I’d… Get married! lol
5. What is the one “flaw” you wouldn’t change about yourself? I would say my giving nature. I have a very hard exterior with a very nurturing side. I always put everyone first before myself and I wouldn’t change it for the world. It has made me who I am today.