The Verdict On Alexander and The Terrible, Horrible, No Good, Very Bad Day: Is It Worth Your Money?? 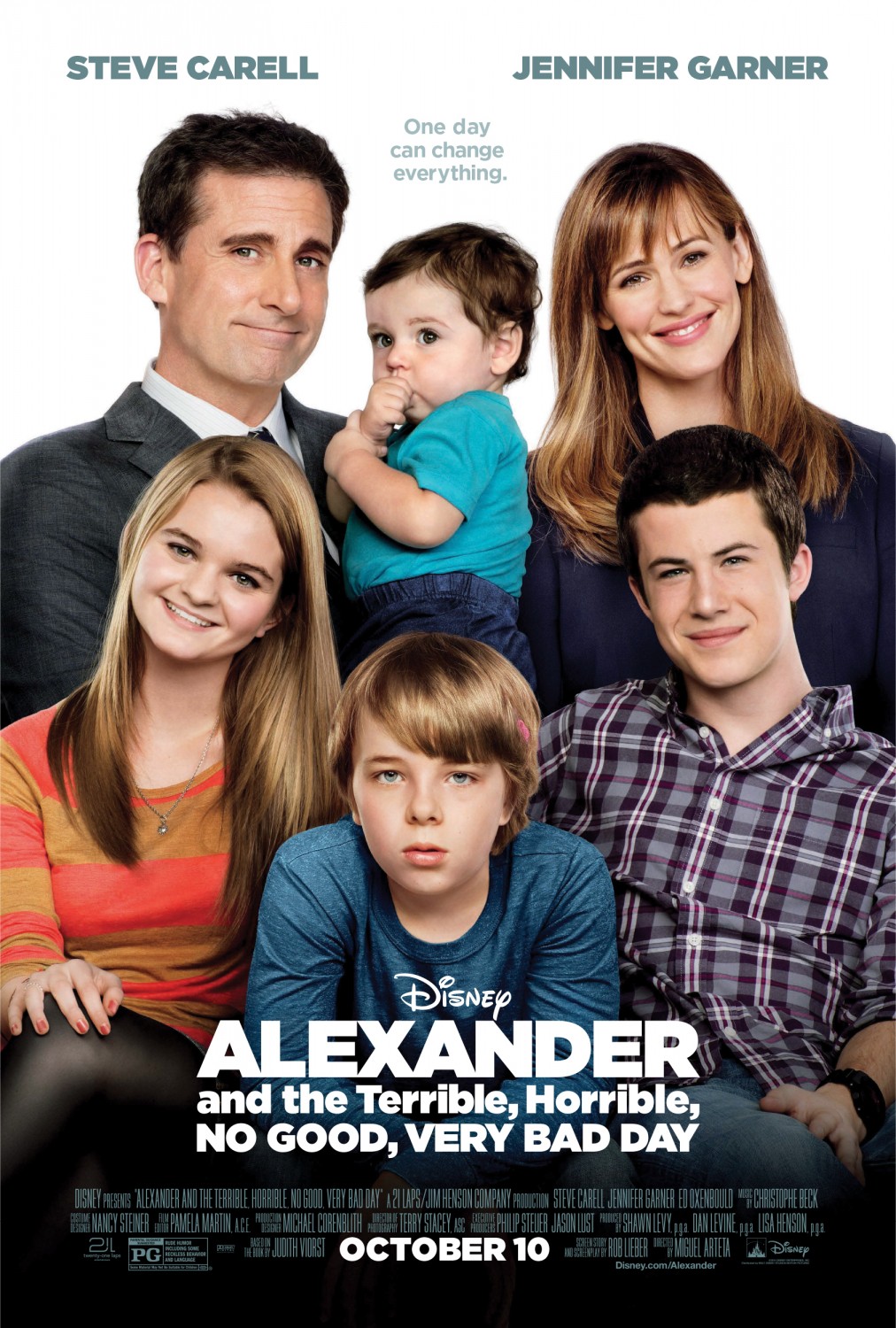 Synopsis: 11-year old Alexander Cooper belongs to a busy household whose members are all preoccupied with everything that is happening in their own lives. This leaves Alexander alone while facing a series of misfortunes on the day before he turns 12. Disappointed by his terrible, horrible, no good, very bad day and nursing the feeling that no one in the family wants to listen to him, Alexander wishes that each of them experience unpleasant things that he has to go through every day.

“You just gotta have the bad days so you can love the good days even more.” This is the moral of the story that gives life to Judith Viorst’s ALA Notable Children’s Book of the same title. It is an award-winning literary depicted in a comedy film that aims to capture the humour of the entire family. Take a look at its success and it would not be hard to tell that Alexander is a character that we can all identify with.

Alexander and the Terrible, Horrible, No Good, Very Bad Day is more than just a mouthful yet catchy and interesting title. It follows the story of an 11-year old boy who faces seemingly endless misfortunes just a day before his 12th birthday. Alexander laments that his family is too busy to listen to him and with too much disappointment boiling in his head; he wishes the same unpleasant things to happen to them.

The familiar set up of the film is a very inviting appeal that captures the attention of the majority. It gives a message of harmless comedy and a hint of a good moral take away at the end of the story telling. Unlike how Alexander’s day went, this statement does not hold disappointment. In fact, the day when everything goes wrong is the scene that perfectly highlights the reason why this movie calls for celebration.

Actors Jennifer Garner and Steve Carell build a team up that elevates comedy in a very stylish and unique way while Ed Oxenbould portrays a cutesy character that is so enjoyable to watch. The screenplay is funnier than expected and its old-fashioned theme re-explores comedy in a sweet and heart-warming manner. Let’s admit that films like this, doesn’t frequent in our screen these days.

Alexander and the Terrible, Horrible, No Good, Very Bad Day is a pure and sincere family entertainment. In today’s trend of film making, it is refreshing to see a good old throwback comedy that fits the wholesome taste of the entire family. It is like a breath of fresh air, a happy treat to kids whose world seems to be dominated by animation.

Is this film worth your time? If you are looking for a movie that elicits easy and genuine laughter, pick this one and you won’t be complaining about it.