The Verdict On Jurassic World: Is It Worth Your Money?? 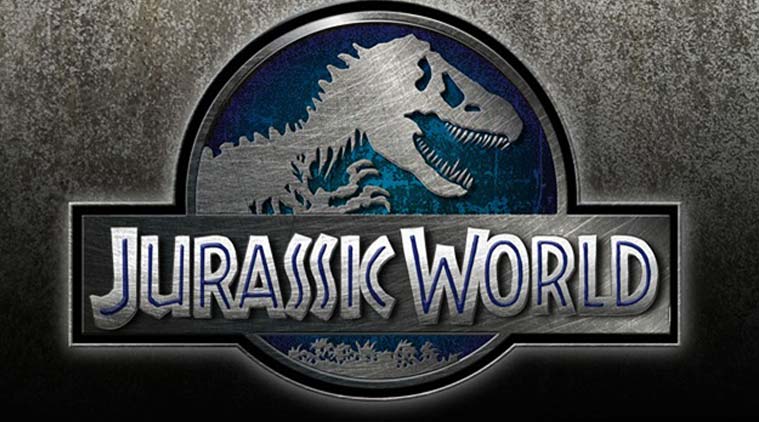 Synopsis: Jurassic World, an attraction park, owned by Simon Masrani is in a stagnant condition. In order to increase its revenue, they need to introduce a new attraction that tourists would be thrilled about. This leads Masrani to take Claire, CEO of the park, to see what the geneticists have worked on –a hybrid, dinosaur named Indominus rex. The thrilling part just begins as the dino wreaks havoc around the park, which even dino-whisperer Owen Grady could not stop.

If you are one of the fans who waited 14 years for another Jurassic movie, then this release is specifically made for your taste. From Jurassic Park to Jurassic World, this fourth film is a science fiction adventure that speaks about how dinosaurs still reign. The question is, can it still rule the box office list??

In this latest Jurassic instalment, Jurassic World is a theme park facing a stagnant condition under the management of CEO Claire Dearing. Unfittingly, she fulfils her job in heels no matter how absurd it seems around the incessant dinosaur chase. In order to rake revenues they have to lure tourists in, and the park’s team of geneticists clearly has found their way to solve this. Park owner Masrani takes Claire to view Indominus rex, a hybrid dinosaur that is soon to wreak havoc around their supposedly source of profit. The slow build-up of the story is forgivable as a charming dino-whisperer played by Chris Pratt, takes over the scene. Apparently, his charisma won’t work this time as the predators devour the predictable chow. In fact, it is not difficult to detect who will stay alive and who among the cast will be used to depict danger and to elicit terror from the audience.

The chemistry between Howard and Pratt seems to be overshadowed by the connection between the latter and his velociraptors. Other characters are too trapped in their perfunctory performances that left the film inferior compared to its predecessors. Thankfully, Pratt, Robinson, and Simpkins have come prepared by bringing life to the movie’s stale narration.

Jurassic World is heavily predictable and formulaic which is not acceptable considering the length of time they had to labour on this. It is such a weak outcome that lacks original approach and creativity as the scenes and storylines are very much identical to what fans had already seen in the past.

Is it worth your money? Despite the lows, Jurassic World remains an entertaining film with a touch of Steven Spielberg’s signature. It is sporadically visible in the entire 124 minutes.  Trevorrow’s focus on blowing the audience’s mind rather than strengthening the storyline may not be a good start for his big budget take, but the CGI and the musical score undoubtedly counteract the flaws.