Box office flops are a yearly inevitability in show business. You can have the biggest stars, an aggressive marketing campaign and be playing in multiplexes everywhere and still implode upon arrival. Here are 15 films from 2016 that flopped hard. 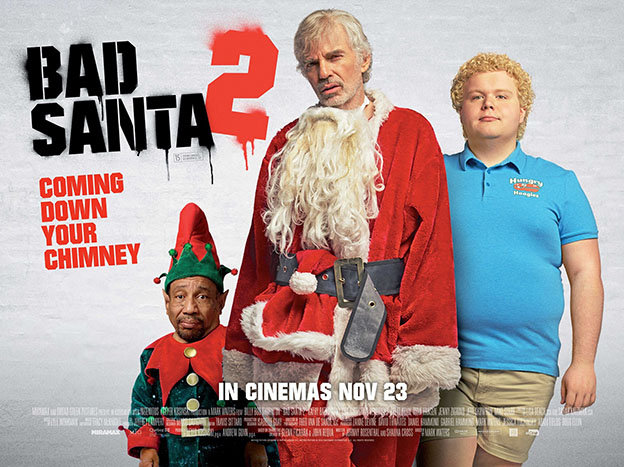 Billy Bob Thornton reprised his role in this harshly-received sequel to the subversive and hilarious 2003 original. A years-late, unnecessary and low-quality sequel is never a good idea. 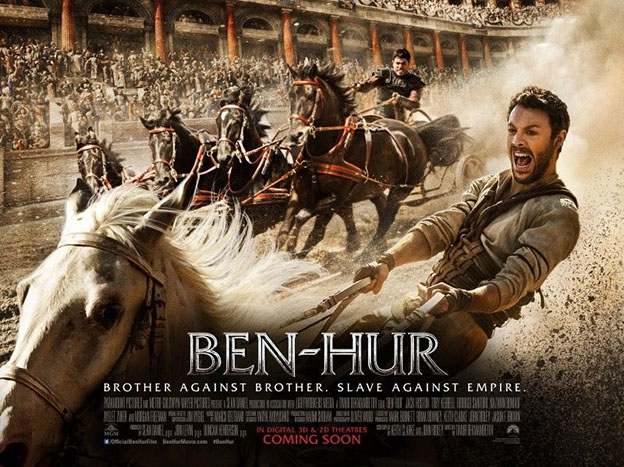 For some reason, people decided that Ben-Hur needed a $100 million remake. Well, it clearly did not. When the studio put $100 million into the movie’s production and marketing, they probably envisioned massive ROI and a spot as one of the top grossing films of the year. The movie only grossed $94 million worldwide.

Ang Lee’s first film since winning Best Director for Life of Pi,  Billy Lynn performed well in limited release before falling on its face in wide release. Possible factors include mixed reviews, the high frame rate it was filmed in and the Iraq War subject material. 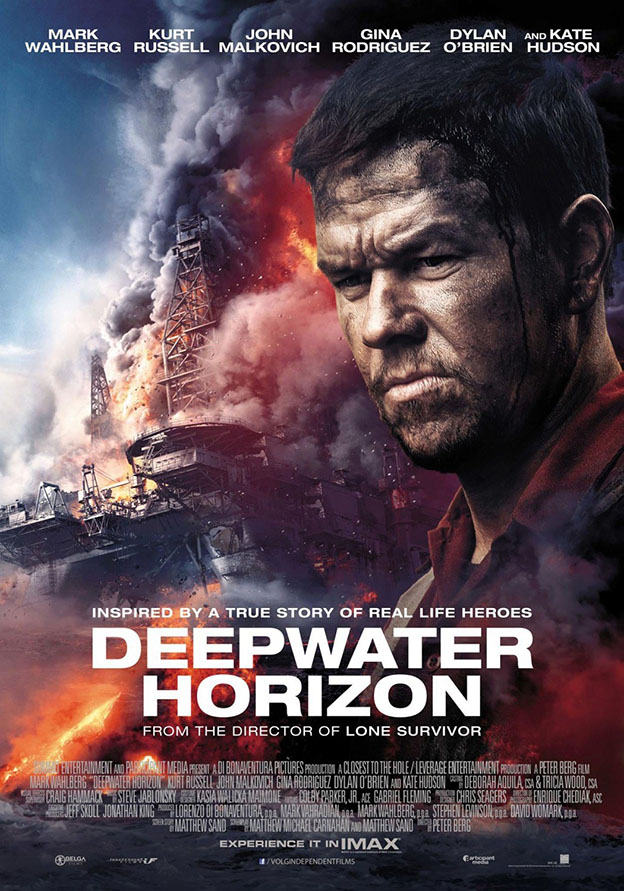 This Mark Wahlberg film about the Gulf oil spill disaster grossed $61 million at the domestic box office. That doesn’t seem like a terrible haul until you learn that the film was budgeted at $110 million. 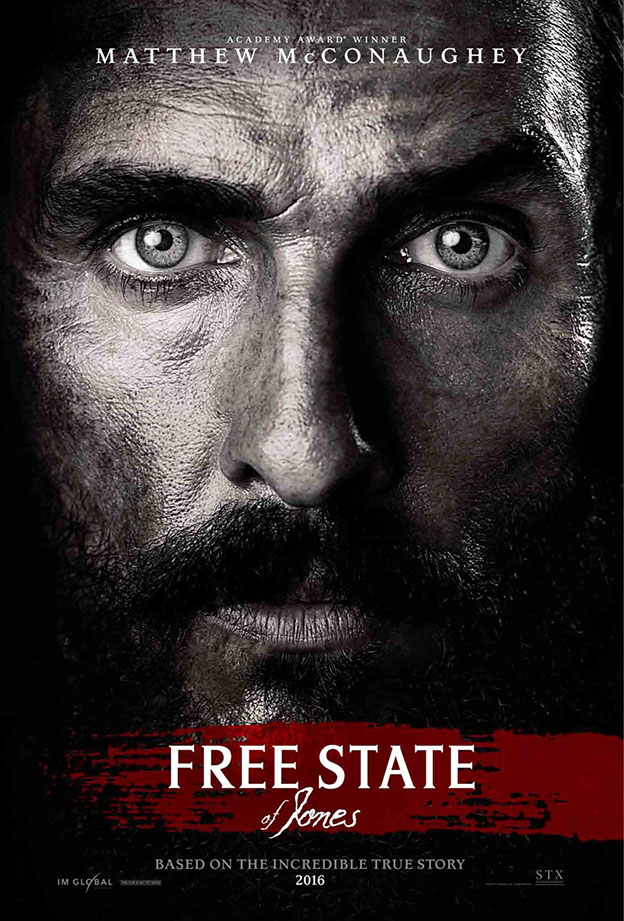 A Civil War drama starring Oscar winner Matthew McConaughey could have been a prestigious early awards season contender last summer. Instead, it surrendered at the box office early. 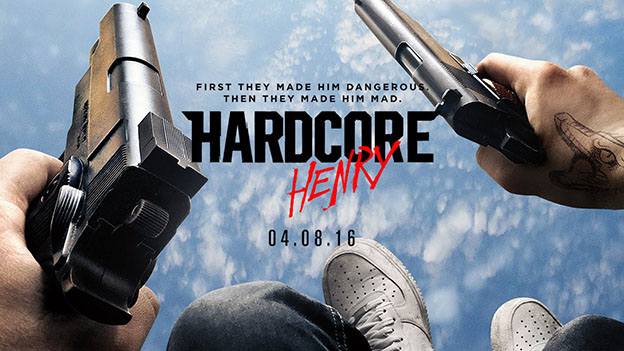 This action film had an ingenious concept, a first-person filming perspective to make the viewer feel immersed in the action. Unfortunately, ingenuity isn’t worth much if the movie itself isn’t particularly special.

Keeping Up with the Joneses 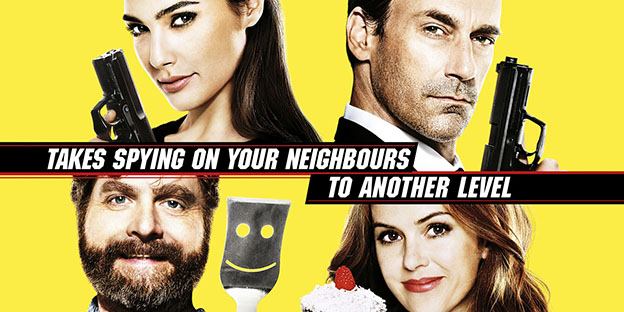 A tired premise and poor reviews meant this action comedy was doomed for failure, even with the proven comic talents of Zach Galifianakis, Isla Fisher and Jon Hamm on board. 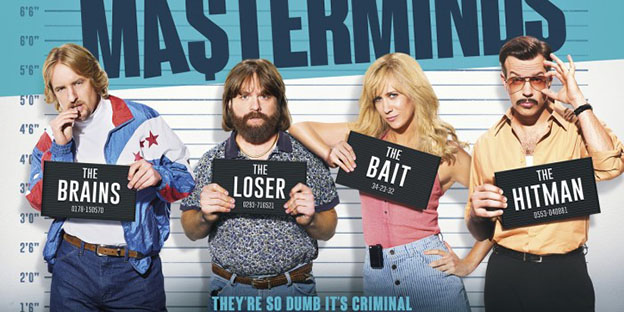 The bankruptcy of Relativity Media kept this comedy on the shelf for a while; the poor reviews ensured it would quickly be out of theatres. 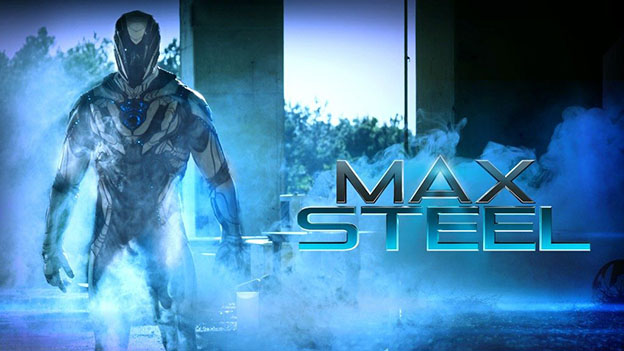 This adaptation of a popular toy couldn’t even make half of what the flop Bratz movie made in 2007. Time to go back in the box. 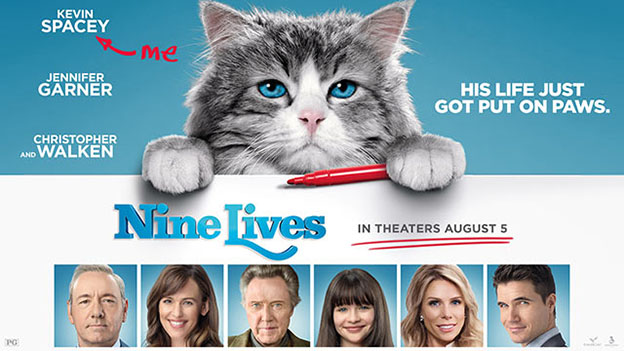 “Let’s go see that movie where Kevin Spacey gets turned into a cat” is a sentence that apparently some people said last year. However, it wasn’t enough to save Nine Lives from the flophouse.

Pride and Prejudice and Zombies 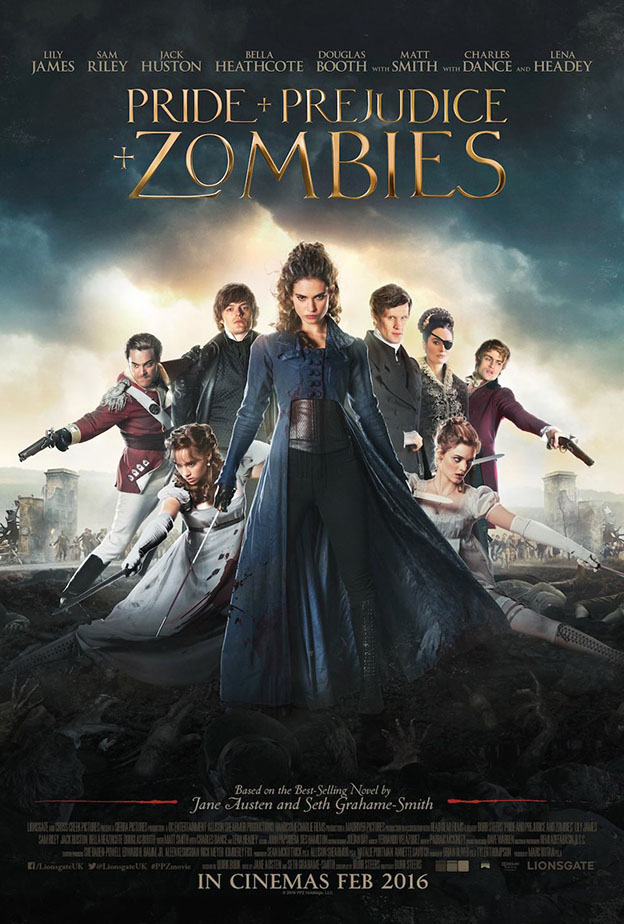 Arriving about five years too late for the zombie fad, this adaptation of the popular 2009 novel had box office returns even more lifeless than its titular zombies. 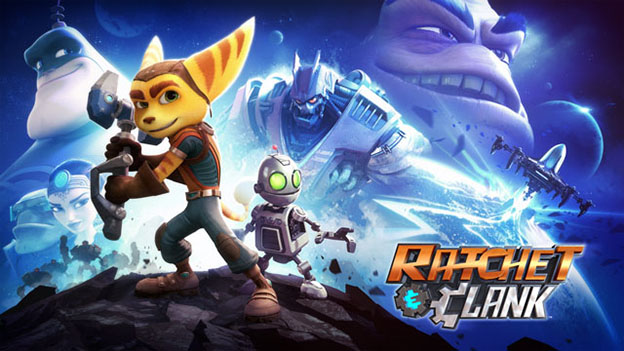 Video game adaptations don’t exactly have the best track record at the box office, but “Ratchet & Clank” did particularly bad, especially since it was also an animated film with a family-friendly PG rating.

Warren Beatty’s return to filmmaking after nearly two decades fizzled quickly. A Howard Hughes biopic directed by Beatty might have raked in huge revenue three decades ago. In 2016, it was a flop. 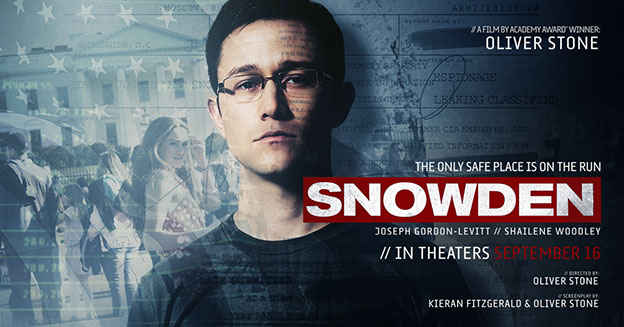 A popular actor (Joseph Gordon-Levitt) and a director famed for dealing with controversial issues (Oliver Stone) added up to flat profits, why? It could be due to NSA spying not exactly being the most marketable concept to sell a movie on. 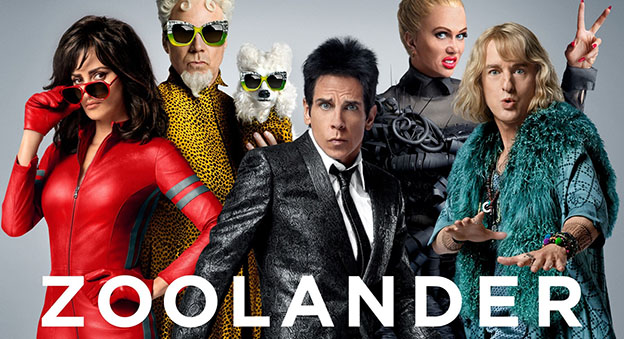 Similar to “Bad Santa 2,” this sequel to Ben Stiller’s 2001 comedy was met with hostile critical reception and indifferent audiences.