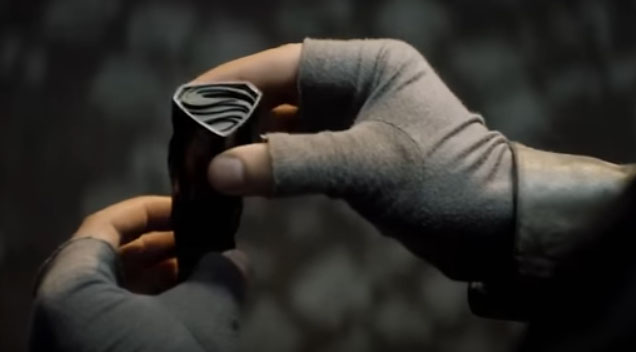 The first trailer for Krypton – the Superman prequel series on Syfy has finally been released online so Superman fans you can finally rejoice.

The trailer features Superman’s grandfather, the being behind the legendary house of El on the planet of Krypton. It’s worth noting that the symbol for the house of El is the same one Superman (Henry Cavill) wears on his chest and the key is actually the same one seen on the Man of Steel. Here’s the synopsis of the show according to comicbook.com: “Syfy’s Krypton, the much-anticipated Superman prequel set two generations before the destruction of the legendary Man of Steel’s home planet, will follow Superman’s grandfather — whose House of El was ostracized and shamed — as he fights to redeem his family’s honor and save his beloved world from chaos.”

Check out the video below courtesy of Hasan Ahmad: