The Trailer for James Cameron’s New Documentary Akashinga: The Brave Ones Has Just Dropped 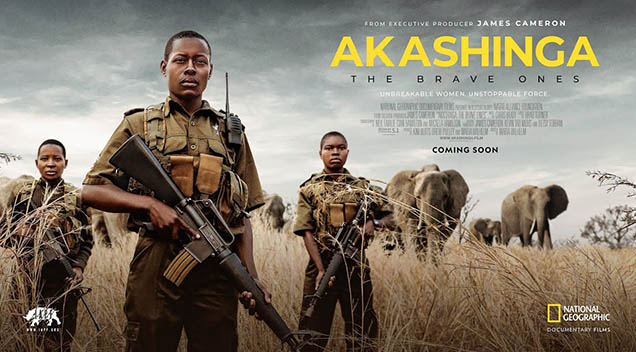 National Geographic has just released the trailer for the documentary short Akashinga: The Brave Ones and it looks epic.

The documentary tells the story of Akashinga, the all-female anti-poaching unit in Zimbabwe that is revolutionizing the way animals are protected and communities are empowered. The documentary was directed by Maria Wilhelm — the executive director of the Avatar Alliance Foundation — and executive produced by James Cameron.

You can check out the trailer below courtesy of National Geographic: