We all know that Keanu Reeves is an awesome human being, but until now, this amazing story remained relatively unknown: he decided to refuse his director’s orders to shout abuse at Winona Ryder during the filming of the classic horror flick Dracula.

The incident happened on the set of Dracula back in 1992, Winona Ryder played the role of Dracula’s love interest Mina Harker while Keanu Reeves played the role of her fiancé. Ryder revealed that in a scene where Gary Oldman’s character Dracula turns into a pile of rats, the director at the time, Francis Ford Coppola repeatedly yelled, “You w***e” at her off-camera, in the hope that it would cause her to realistically cry on screen. Winona told The Sunday Times.

‘Literally, Richard E Grant, Anthony Hopkins, Keanu… Francis was trying to get all of them to yell things that would make me cry. ‘But Keanu wouldn’t, Anthony wouldn’t… It just didn’t work. I was, like, really? It kind of did the opposite.’

However, despite the negative experience with Francis Ford Coppola, Ryder said she and Coppola are now “good now” and in fact, she became friends with Keanu as well. Let’s face it/ Keanu Reeves is definitely too good for this world! 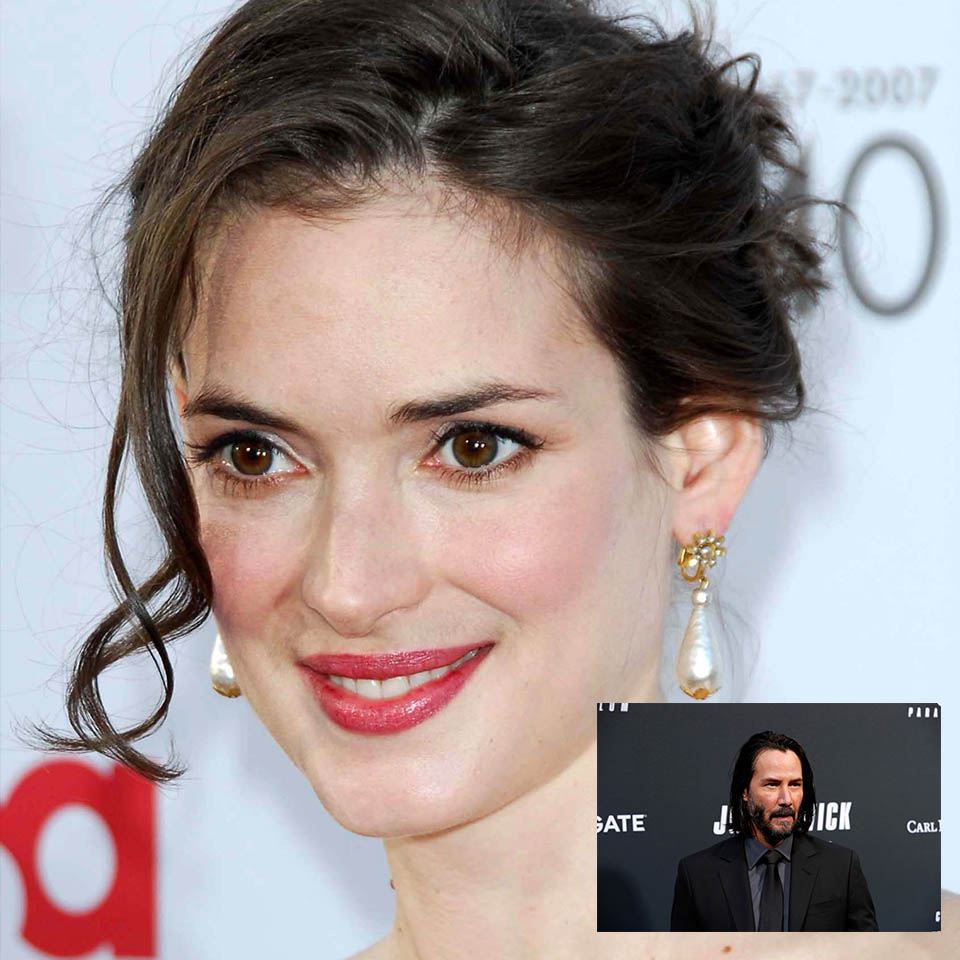