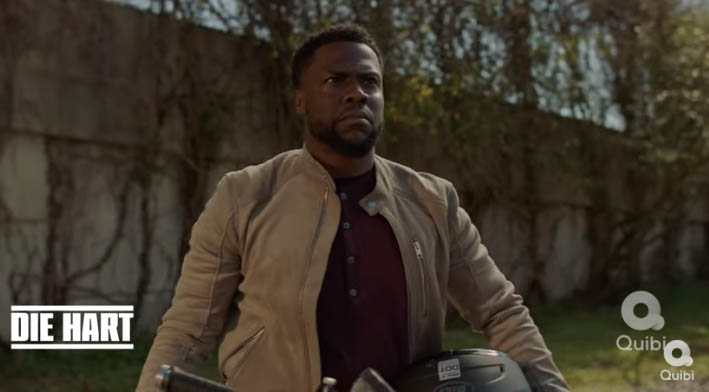 Quibi has just released the first trailer for the upcoming Die Hart movie starring Kevin Hart and it looks hilarious as usual.

Kevin plays as a fictionalized version of himself as he heads to an action school lead by badass John Travolta to become the next action star.

Here’s the synopsis of the movie according to Coming Soon: “Die Hart will follow Hart as a meta version of himself who’s tired of always getting cast as a comedic sidekick. He gets his wish when a famous director offers him his dream – to be a leading man action star – but there’s a catch: Kevin must first train at the world’s greatest action star school, run by a lunatic (John Travolta). Pushed to his limits by this action school coach and a tough-minded rival student, Kevin must survive a series of hilarious, over-the-top action sequences and face his fears if he wants to achieve his dream and land the role of a lifetime.”

Besides John Travolta, starring alongside Hart is Nathalie Emmanuel, Jean Reno, and Josh Hartnett. Check out the trailer below courtesy of Quibi: 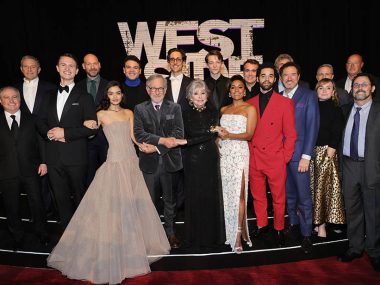