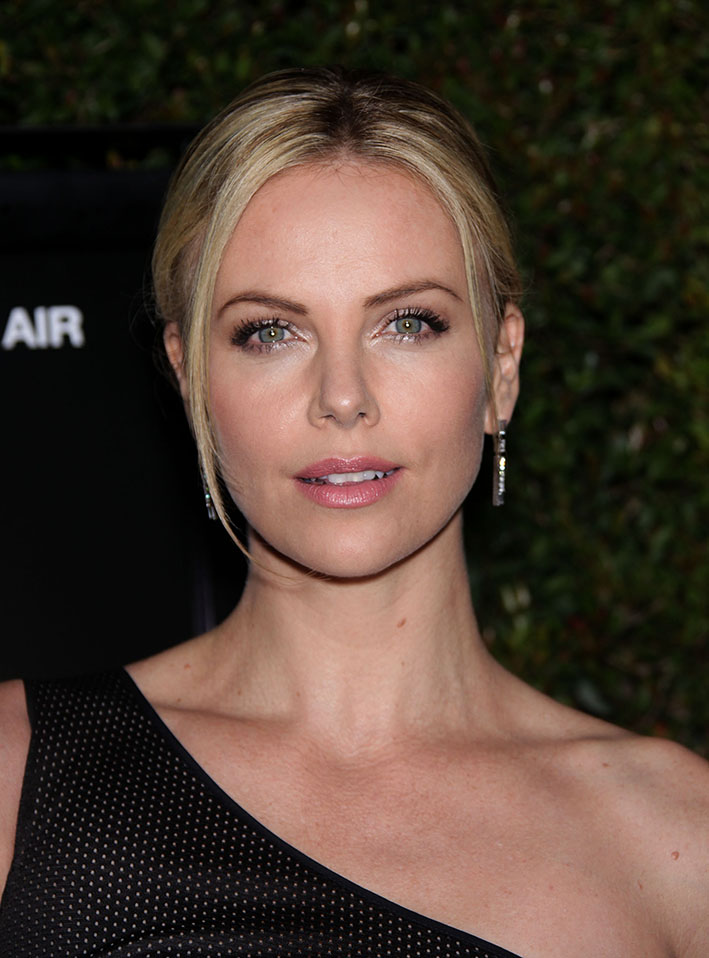 It’s official: Charlize Theron won’t be reprising her iconic role of “Furiosa” in the upcoming “Mad Max: Fury Road” sequel. She admits that it’s “heartbreaking” to find out that her role will apparently be taken over by a much younger actress.

Mad Max director George Miller revealed to The New York Times earlier this year that he was planning to go ahead with a stand-alone movie about Charlize Theron’s character Furiosa, who became a pop culture phenomenon thanks to Theron’s incredible portrayal. Unfortunately, the upcoming spin-off will be a prequel that is centered on a young Furiosa. Miller is, therefore, searching for an actress in her 20s to take over the role. Miller and the film’s producers are reportedly looking at “Killing Eve” star Jodie Comer as the possible replacement to take over the role.

Mad Max: Fury Road was one of the biggest box office hits of 2015 and Theron garnered positive reviews for her portrayal of the badass Furiosa starring alongside Tom Hardy. The next film in the Mad Max franchise will be a prequel focusing on just Furiosa’s origin story, but for those hoping to see the Oscar-winning actress back as Furiosa, you may be disappointed to know that her role will be going to someone else.

Theron revealed to The Hollywood Reporter in an interview that the decision was “a tough one to swallow.” She said “Listen, I fully respect George, if not more so in the aftermath of making Fury Road with him. He’s a master, and I wish him nothing but the best.”

She further said, “Yeah, it’s a little heartbreaking, for sure. I really love that character, and I’m so grateful that I had a small part in creating her. She will forever be someone I think of and reflect on fondly. Obviously, I would love to see that story continue, and if he feels like he has to go about it this way, then I trust him in that manner. We get so hung up on the smaller details that we forget the thing that we emotionally tap into has nothing to do with that minute thing that we’re focusing on.”