It’s Official: Javicia Leslie Has Been Announced As The First Black Actor To Play Batwoman On TV 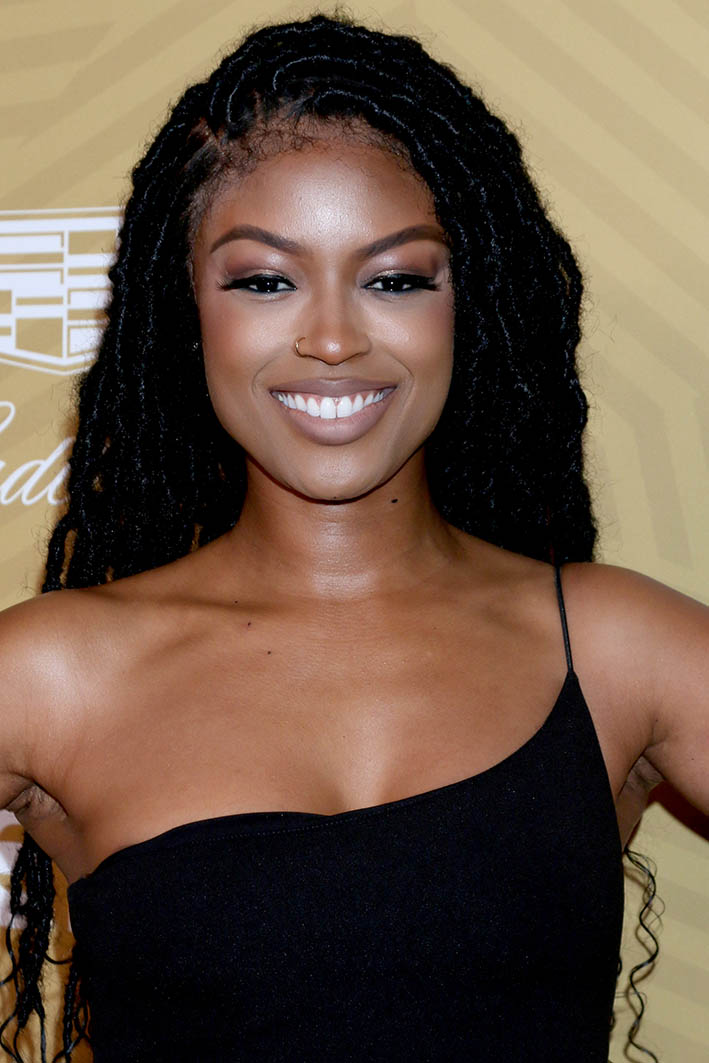 It has officially been announced that actress Javicia Leslie has scored the new lead role in the CW series Batwoman which makes her the first-ever black actress to play Batwoman on TV.

Warner Bros. officially confirmed that Leslie is Gotham’s new Batwoman via its Twitter account. The decision comes after the former star of the show, Ruby Rose, made the “very difficult decision” to step down from playing Kate Kane after just one series back in May. 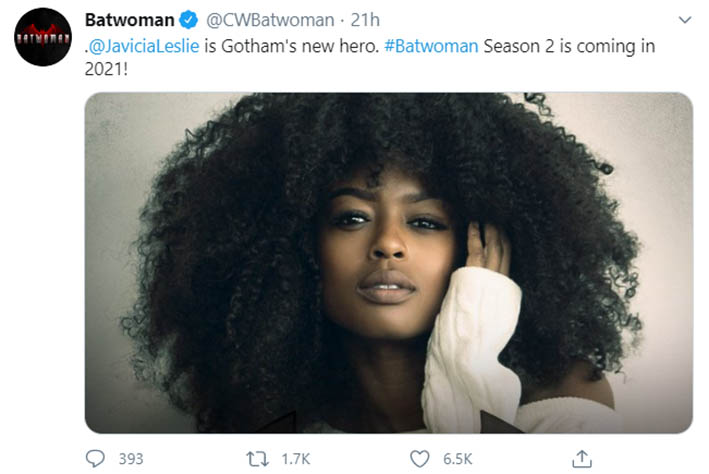 Leslie said in a statement, “I am extremely proud to be the first black actress to play the iconic role of Batwoman on television, and as a bisexual woman, I am honoured to join this groundbreaking show, which has been such a trailblazer for the LGBTQ+ community.”

When Rose was cast as Batwoman, the character became “the first scripted live-action TV series to feature a lesbian superhero at the top of the call sheet,” according to The Hollywood Reporter. However, Rose announced she was leaving the series as per the evening press, stating: “I have made the very difficult decision to not return to Batwoman next season… This was not a decision I made lightly as I have the utmost respect for the cast, crew, and everyone involved with the show in both Vancouver and Los Angeles.”

Season two of Batwoman is expected to be released early next year so it would be interesting to see how Javicia Leslie will mold the character to become her own.