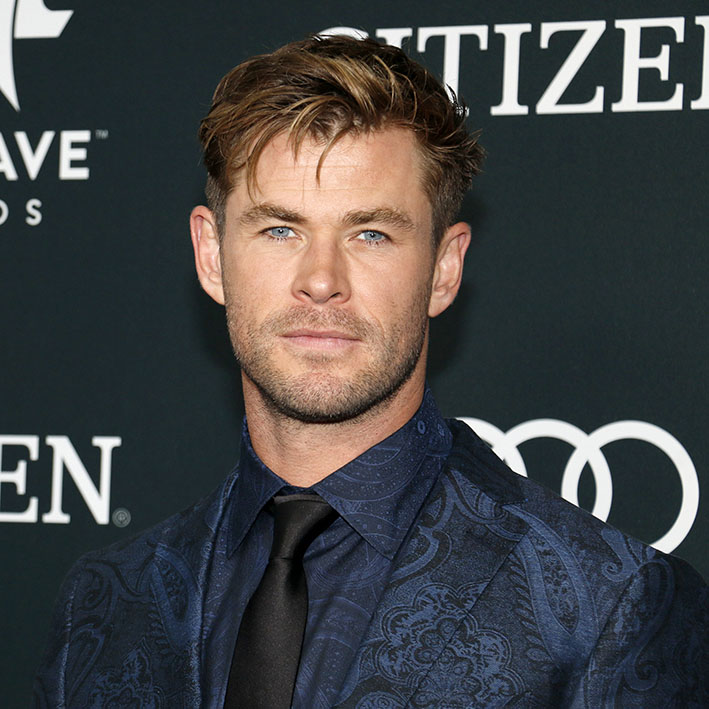 Chris Hemsworth has revealed that he is planning to undergo an “insanely physical” transformation so that he can play wrestler Hulk Hogan in an upcoming movie.

Chris Hemsworth told Total Film, “as you can imagine, the preparation for the role will be insanely physical… I will have to put on more size than I ever have before, even more than I put on for Thor.”

Besides transforming his built, Hemsworth further revealed that “there is the accent as well as the physicality and the attitude.”

He further added that he’s going to be acquainted with Hulk Hogan’s world to give justice to the role. He said, “I will also have to do a deep dive into the rabbit hole of the wrestling world, which I’m really looking forward to doing.”