Robert De Niro Claims He’ll Be ‘Lucky’ To Make $10.7 Million This Year Because Of COVID-19 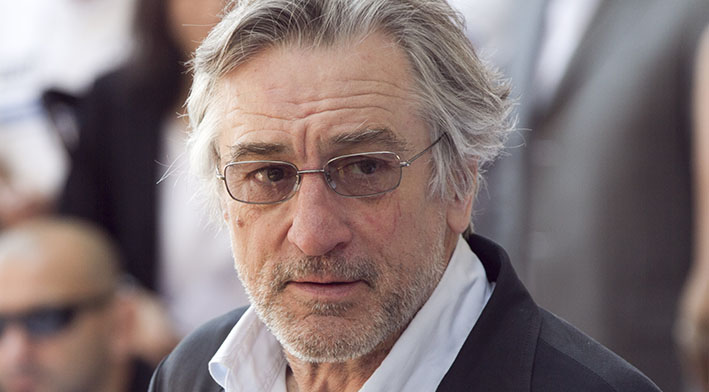 Robert De Niro has claimed that Coronavirus has dramatically affected his finances – apparently, he’ll be “lucky” to make $10.7 million (US$7.5 million).

According to News.com.au, this was the statement he made in court after his former wife has asked for an emergency order to increase her monthly credit card limit.

Robert De Niro’s ex-wife Grace Hightower told a judge that he unfairly decreased her monthly AmEx allowance from $143,000 down to $71,000 and she also said that she and their children had apparently been banned from an upstate compound where De Niro is staying during the COVID-19 pandemic.

De Niro’s lawyers, however, argued that De Niro cut Ms. Hightower’s credit card limit because he’s finances took a massive hit since his restaurant chain Nobu and Greenwich Hotel, both of which he has shares in, is losing a lot of money because of the lockdown. In fact, De Niro’s lawyer, Caroline Krauss, argued that Nobu actually lost a whopping $4.32 million in April and another $2.69 million in May.

On another note, besides the restaurant and hotel, De Niro also had to pay investors $719,000 on a capital call – he apparently borrowed money from his business partners “because he doesn’t have the cash.”

Furthermore, De Niro’s lawyer explained that under the original terms of their 2004 prenuptial agreement, De Niro is technically only obliged to pay Ms. Hightower $1.44 million a year as long as he’s making $21.58 million or more in income, and if his income decreases, his required payments to her will decrease as well proportionately.

Ms. Krauss said, “his accounts and business manager… says that the best case for Mr. De Niro if everything starts to turn around this year… he is going to be lucky if he makes $7.5 million (AU$10.7 million) this year.”