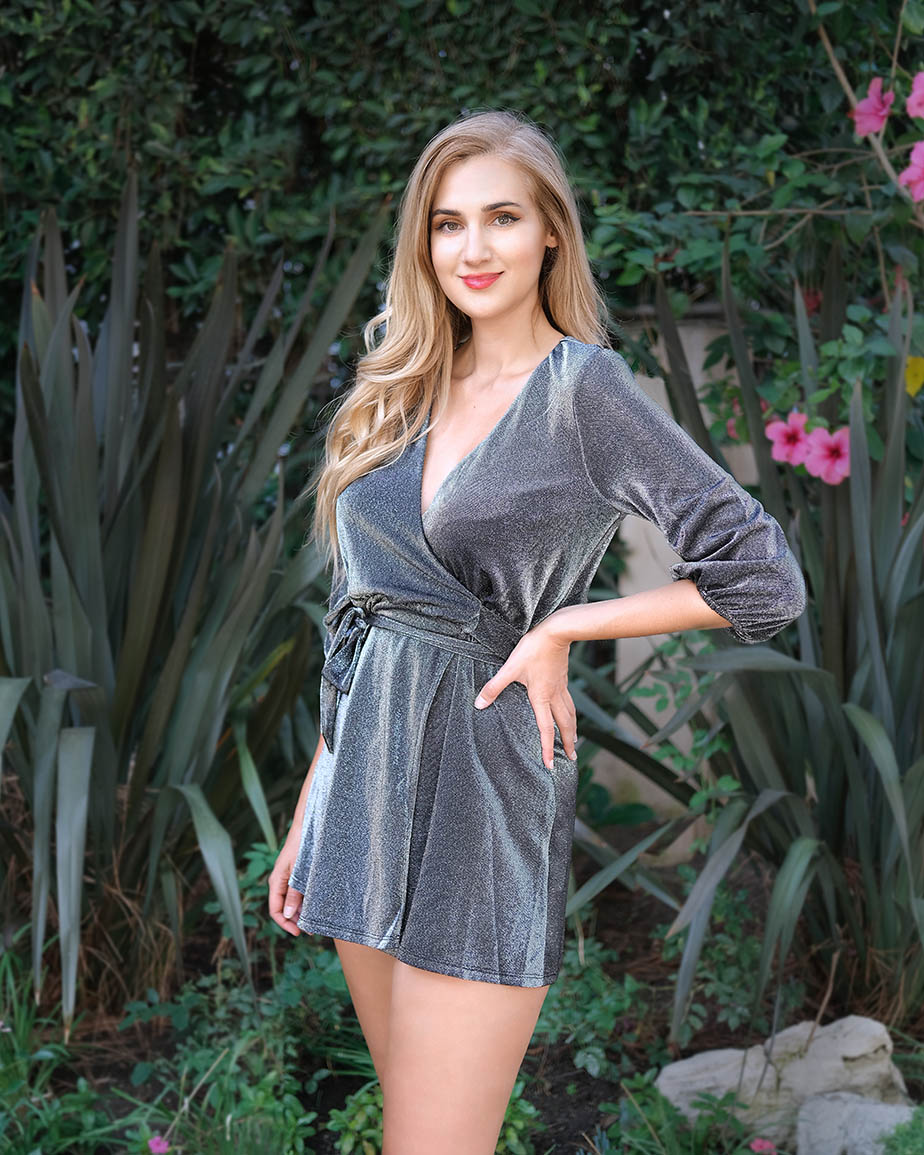 Natalija Ugrina is a beautiful actress and fashion model who is currently based in Los Angeles, California. She was originally born in Croatia and was raised by her mother, Ketrin Buljević, who’s a writer and a poet. She kickstarted her modeling career at the age of 16 by joining Elite Model Management which enabled her to work with various fashion designers and appear in notable publications such as Vogue Italia, Elle, and Harper’s Bazaar as well as grace high-profile fashion shows from all over the world. Eventually, she decided to shift gears and pursue a career in acting. She moved to Los Angeles to study acting at Lee Strasberg Theatre and Film Institute which led to numerous acting gigs. Some of her film credit includes the College Ball movie, Fight of Fury, and A Life Well Lived. She has also appeared in music videos such as 5 Seconds of Summer’s “She Looks So Perfect” which garnered over 300 million views as well as Action Bronson’s music video for “Baby Blue” featuring Chance the Rapper. She currently resides in Los Angeles, California, where she constantly works tirelessly to build her career. StarCentral Magazine recently caught up with Natalija to discuss her journey in the entertainment industry and here’s what went down:

Could you please tell us more about your journey in the entertainment industry? How were you actually discovered?

I was 16 years old when a modeling agent approached me in Split, Croatia, and immediately signed me up for the Fashion TV International Model Contest. I ended up being one of the finalists and I eventually decided to move to Italy to pursue my career. Shortly after, I signed up with Elite Model Management and worked for several fashion designers. I walked during Fashion Week in Milan, Los Angeles, Paris, and New York. I also appeared in several high-profile publications like Vogue Italia, Elle, and Harper’s Bazaar. Even though being 6 feet tall and slender opened many doors in fashion, I was always fascinated by acting though. I decided to get more serious about it and what’s a better place to start than Hollywood right? I then signed up for The Lee Strasberg Institute where I studied method acting.

After graduating, I booked my first acting roles and decided to continue my studies at the UCLA Extension Acting Program. I appeared in several commercials (Budlight, Nike, Kia) and even played a news anchor in the “College Ball Movie” starring Tom Sizemore. I was never into social media that much but every time I go to castings and auditions, I often get asked “How many followers do you have?” so I decided to create an account on Instagram. What started as something fun, became a huge part of my life and a full-time job. I get paid to travel, try out new things and I can really say I’m living a dream. 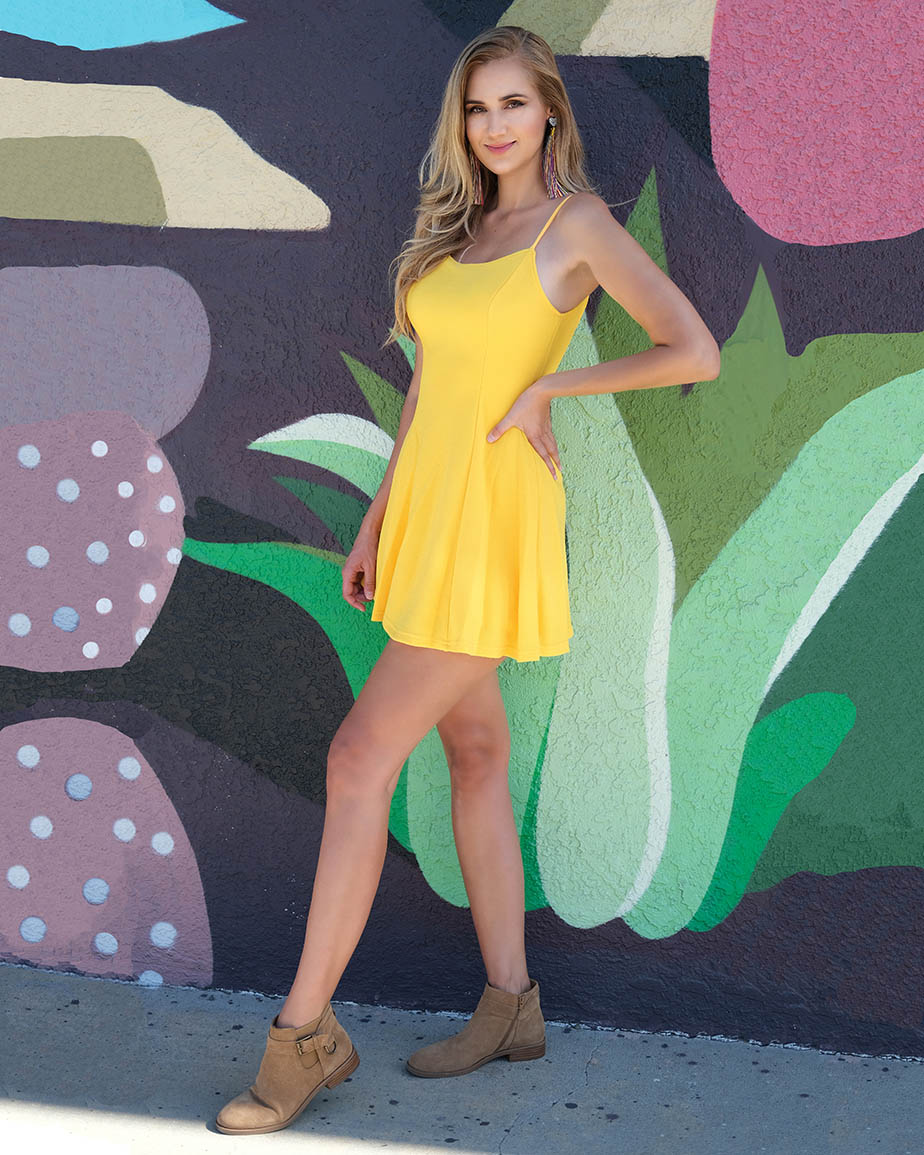 Have you always wanted to be a model/influencer?

I actually never wanted to be in the modeling industry but I’ve always been very tall (I’m 6 feet tall) so it was a logical path to take. I’m grateful I did, as I now live such an interesting life – I meet so many different people and visit different countries. But, my only true dream is acting and it’s all I want to do in life. Sometimes though, you need to take certain detours to get to where you want to be. 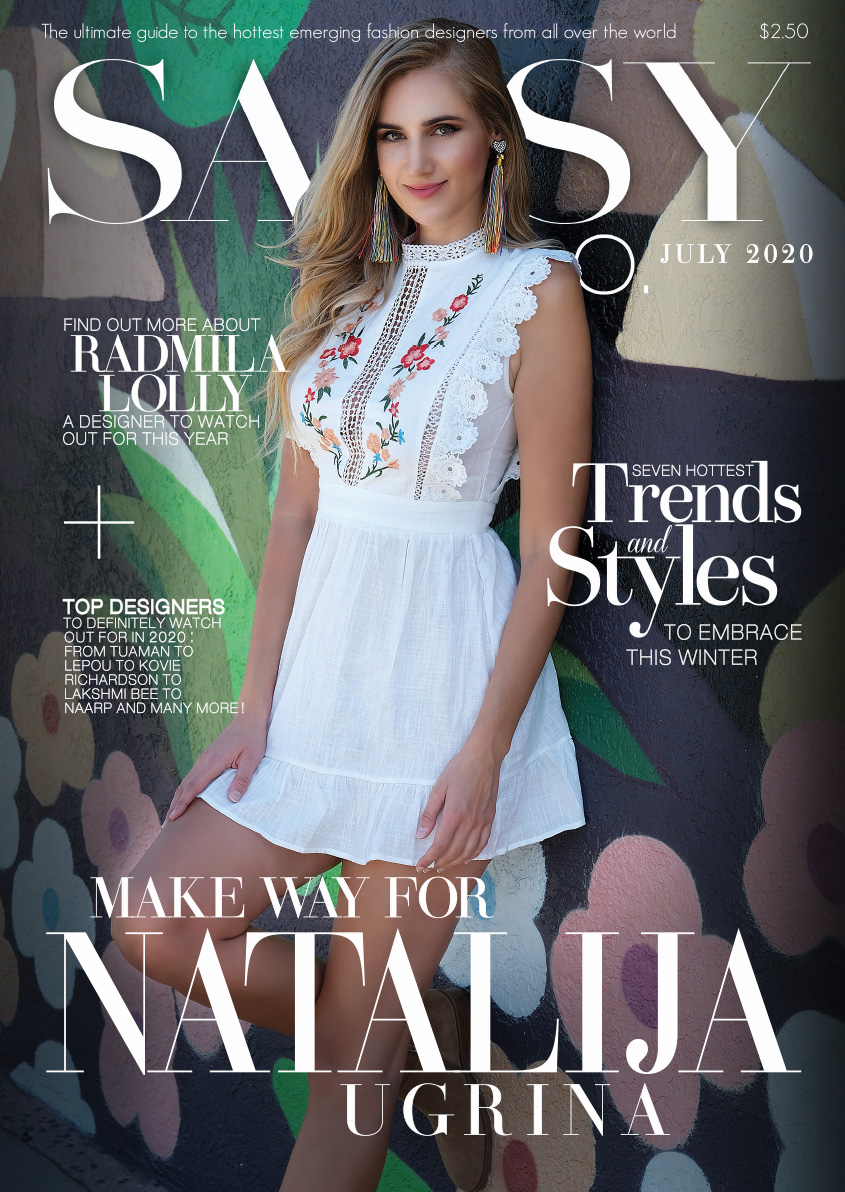 What’s your personal mission in life?

I hope to be a positive inspiration for people, help whenever I can, and be the source of change. When people follow you, I think it’s your responsibility to spread a positive message and do good.

Even though I’ve met so many celebrities, athletes, politicians, etc… I find that the most interesting people I’ve met were the ones I met during my travels, especially in poor countries. I find it fascinating how some people have nothing and yet, they have the most beautiful smiles and they are willing to share the last piece of their meal with you. Those people are the true wealth of this world.

Lately, especially since the pandemic, I feel like I live on social media (laughs). But seriously, being an influencer is much more work than what everyone thinks and it actually takes most of my day especially since I am active on several platforms. I remember not posting a story one day and my followers started asking me if I was okay and it something happened. They are all so used to seeing new content from me every day.

What will you advise other models who may wish to follow your footsteps?

Always be yourself and never try to fit into someone else’s standards! I remember when I started modeling, the agencies wanted us to be almost “anorexic” but look at how everything has changed nowadays. Love yourself the way you are and don’t follow the beauty trends. If you truly believe in yourself and modeling is what you want to do, then the right agent will eventually recognise you. 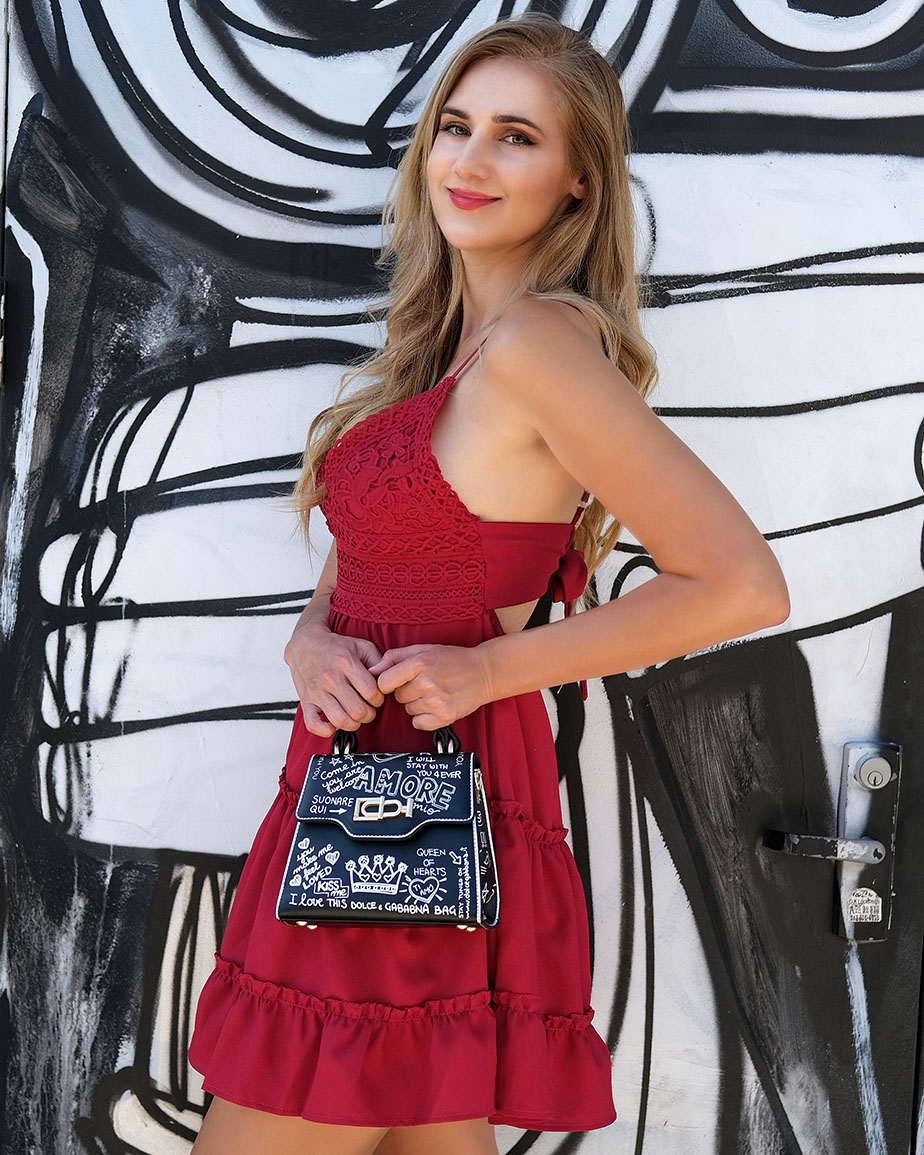 What are your future plans? Inside your career or out of it?

Other than acting and modeling, I was always interested in producing as well and I’m currently working on my own feature movie so stay tuned!