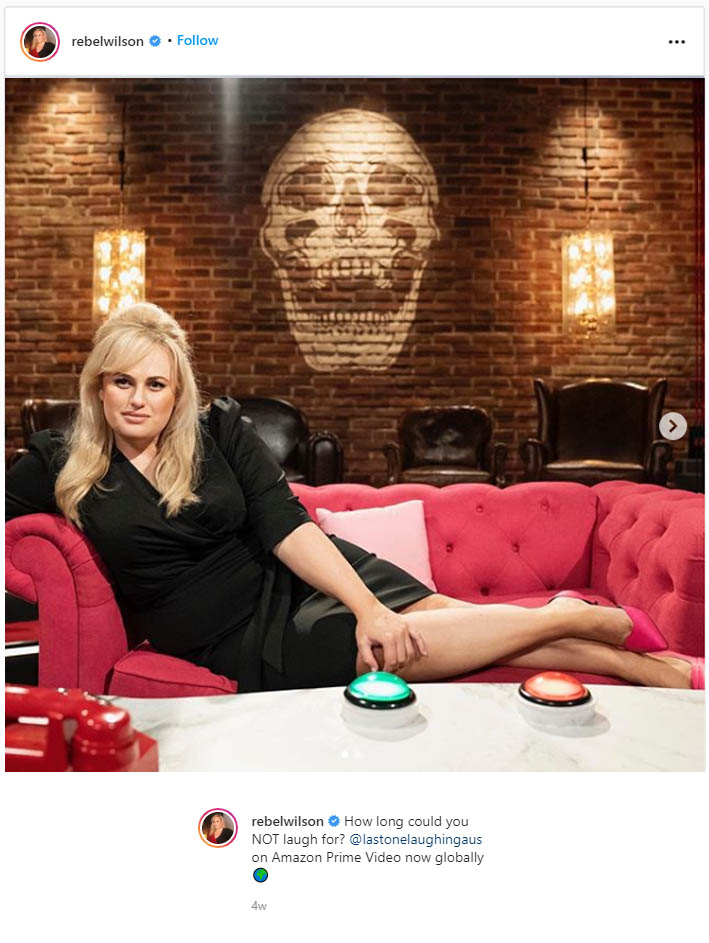 Rebel Wilson recently revealed that she actually feels the need to “physically transform” so that people can see her in more serious acting roles.

Wilson became famous after portraying “Fat Amy” in Pitch Perfect, however, she later realised that she wanted to tackle more serious roles as well as to focus more on her health.

Earlier this year Wilson announced via social media that 2020 would be her “Year of Health”, and that she would be exercising more as well as cutting down on “the sugar and junk food” to become healthier. 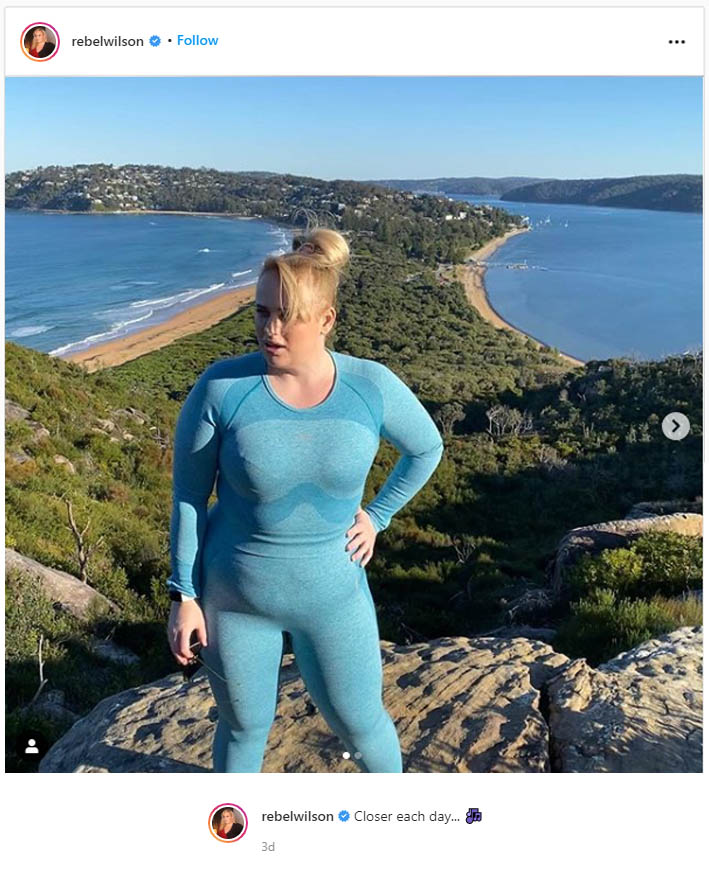 Her recent Instagram post posing in sportswear shows just how much weight she lost. According to VT Wilson is believed to have lost 2st 8lbs (40lbs or 18kg), with an overall goal weight of 11st 8lb (75kg or 165lb).

When Wilson was interviewed by Express, she revealed that she “literally feels as if she has to physically transform” so that people can see her in more serious roles.

“For some reason, even though we’re in a very imaginative industry, it’s very difficult for people to imagine me as a serious actress and I feel that I physically have to show you that I am different,” she explained. “I am somewhat transforming myself in order to help transform my career. I still love comedy and I will obviously still work in the comedy space, but I did train originally as a dramatic actress… which people forget.”

Wilson even revealed to the Sun that she was paid “a lot of money” by Hollywood executives to stay at a much bigger size. She said, ”It’s not like I want to lose weight and get to around a certain number. It’s more than that, it’s about dealing mentally with why I was overeating and I had a job where I was paid a lot of money to be bigger, at times which kind of can mess with your head a bit.

“So now I’m just trying to work on the mental side and the physical job and doing a lot of personal training and, and on the nutrition side like it’s, it’s cool I should probably write a book at some point about it because people seem to be interested. There’s no real simple answer to it. I’ve been trying a lot of different things and to be healthy.”