OMG! The Casting For ‘Game of Thrones’ Prequel ‘House Of The Dragon’ Is Officially ON 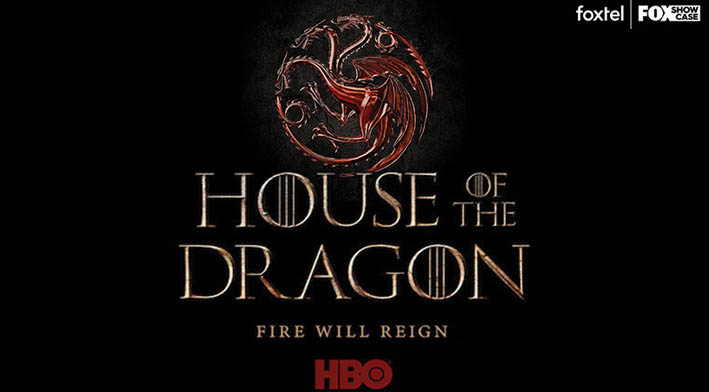 It looks like HBO has begun the casting process for the up and coming Game of Thrones prequel series ‘House of the Dragon.”

According to Entertainment Weekly, HBO has begun casting for the much-anticipated Game of Thrones prequel named House of the Dragon. The premise is set 300 years before the current story of Game of Thrones, and it’ll apparently focus on the House Targaryen. EW also confirms that the pilot series has roughly around 10 episodes.

When George RR Martin was interviewed regarding this prequel, he said; “I expect to be involved in all of this to some extent… and, who knows, if things work out, I may even be able to script a few episodes, as I did for the first four seasons of GAME OF THRONES.

“But… let me make this perfectly clear… I am not taking on any scripts until I have finished and delivered WINDS OF WINTER. Winter is still coming, and WINDS remains my priority, as much as I’d love to write an episode of HOUSE.”

House of the Dragon will be based on George RR Martin’s Game of Thrones book Fire & Blood so we can’t wait to get stuck into this series!